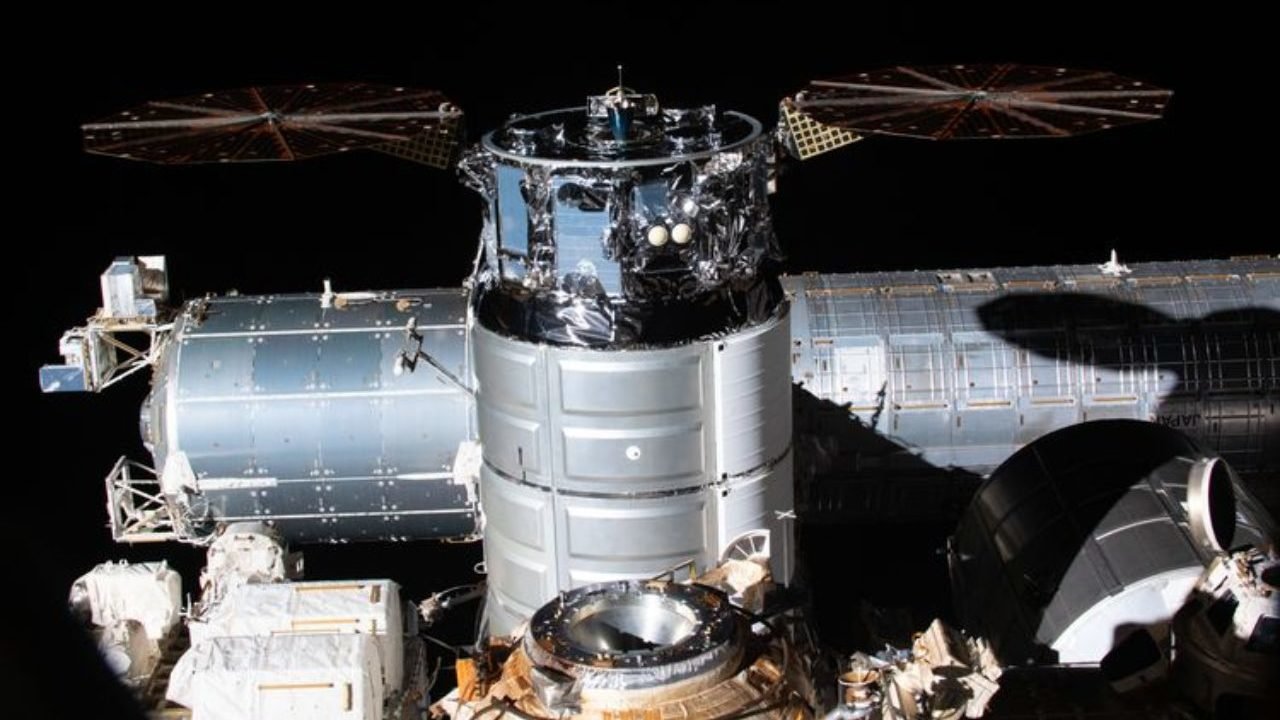 Docked to the ISS since February, Cygnus fired its main onboard engine to adjust the orbit of the station to the desired altitude to support upcoming operations. The station orbits approximately 250 miles above earth and requires a periodic reboost.

The successful operation incorporated lessons learned from an earlier reboost attempt that was suspended as a precautionary measure. Investigation by engineers showed that the observed parameters were as expected for the reboost and flight limits were adjusted for Saturday's successful attempt.

Reboost is the latest in a series of improvements Northrop Grumman has made to the spacecraft to meet customer needs since its first mission to the station in 2013. The company has increased the amount of cargo it can carry to the station with a larger cargo module, added lighter and more powerful solar arrays and fuel tanks, and upgraded many of its systems to make reboost possible.

To date, the Cygnus spacecraft has delivered more than 112,000 pounds of equipment and supplies to the astronaut crews aboard the ISS. The Cygnus vehicle launched in February will remain docked until later this month, when it will depart the station and conduct a satellite deployment before performing a safe, controlled reentry over the Pacific Ocean.

“Experience gained by the Cygnus program is also being applied to other Northrop Grumman human space programs,” Krein said. “Cygnus is the basis of the Habitation and Logistics Outpost, or HALO, the first module planned for NASA’s Lunar Gateway which will orbit the moon and serve as a staging point for exploration of the lunar surface and enable future exploration beyond the moon.”

Under a separate development program, the company is combining proven Cygnus flight systems with advanced crew-focused technology to design a safe, reliable and cost-effective Commercial Space Station for NASA and other commercial space customers after the ISS is retired.