Pakistan called “highly regrettable” a claim by the interim Afghanistan government that the US is using Pakistan’s airspace for drone operations.

A statement issued by Pakistan’s Foreign Ministry late Sunday said Islamabad has noted with deep concern the allegation by Afghanistan’s acting Defense Minister Mullah Muhammad Yaqoob regarding the use of Pakistan’s airspace in a US counter-terrorism drone operation in Afghanistan.

“In the absence of any evidence, as acknowledged by the Afghan minister himself, such conjectural allegations are highly regrettable and defy the norms of responsible diplomatic conduct," said the ministry.

On Sunday, Yaqoob claimed that the airstrike that killed the leader of the al-Qaeda terrorist organization, Ayman al-Zawahiri, was carried out using Pakistani airspace.

The ministry added that it reaffirms its belief in the sovereignty and territorial integrity of all states and condemns terrorism in all its forms and manifestations.

“We urge the Afghan interim authorities to ensure the fulfillment of international commitments made by Afghanistan not to allow the use of its territory for terrorism against any country,” it said.

The Taliban condemned the attack and announced that they were unaware of al-Zawahiri's presence in Afghanistan and that US President Joe Biden's "allegation" was being investigated. The Taliban and the US accused each other of violating the Doha Agreement. 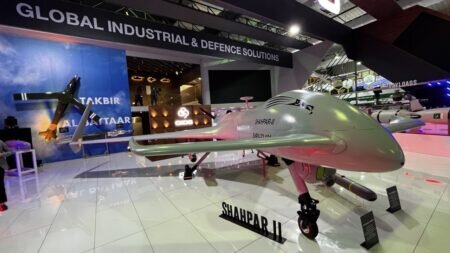 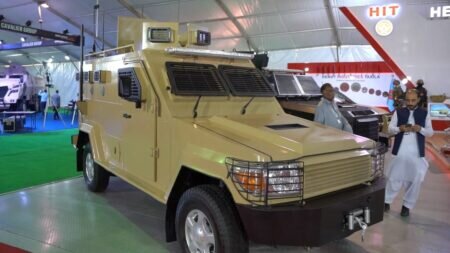