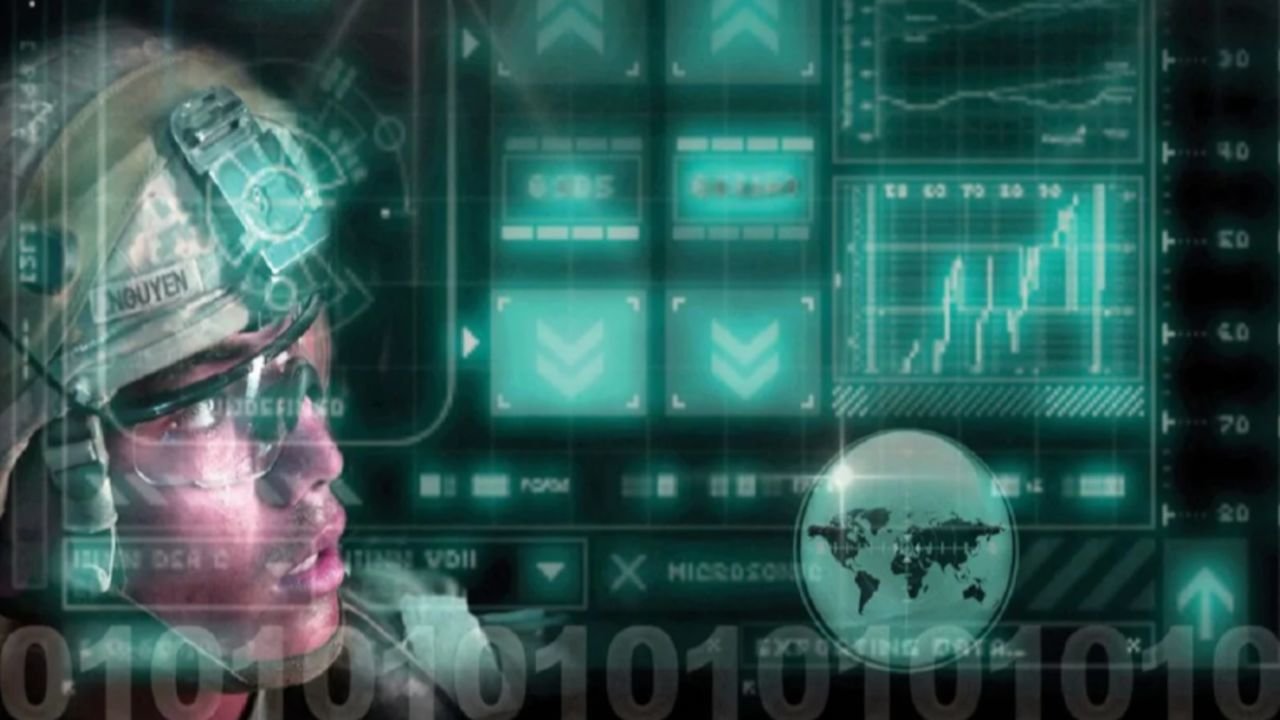 The US Department of Defense announced Tuesday it canceled its contract with Microsoft for an enterprise cloud to bring decisive data to the battlefield, a nearly four-year-old project that never started because of a challenge by Amazon Web Services.

Citing the delays, a DoD spokesperson said the requirements of the Joint Enterprise Defense Infrastructure contract worth up to $10 billion “no longer meets the department’s cloud needs,” and the Pentagon announced an alternative to work with both companies, the only two the DoD has found that are capable of filling its requirements.

With the new Joint Warfighter Cloud Capability, AWS — along with Microsoft — is likely to win a piece of the lucrative business it has sought since the acquisition stage for JEDI cloud started 2017. AWS eventually challenged the single-company award in court, partly over accusations that then-President Donald Trump interfered with the decision because of his public feud with Jeff Bezos, who just stepped down as Amazon CEO.

The department plans to send Joint Warfighter Cloud Capability solicitations to the two tech giants in mid-October and said the pair will “likely” be direct awardees, acting DoD CIO John Sherman said. The department aims to make awards to the vendors by April 2022 in order to fulfill the department’s “urgent, unmet need” for an enterprise cloud capability, he said. The department also plans to do market research into other U.S. cloud giants.

“If we determined that additional vendors can also meet our requirements, then we will extend solicitations to them as well,” Sherman said on a call with reporters.

The department is aiming to make the direct awards by April next year, Sherman said. The cloud contract will be in the “billions of dollars,” he said, but the amount won’t be finalized until the market research is complete in October. The department anticipates a “full and open” competition for cloud providers in 2025. The contracts will have a three-year base period and two one-year options.

“We believe this contract period is both appropriately brief for a direct award and long enough for us to start to leverage the new enterprise capabilities as we fully develop our longer-term plan,” he said.

In the press call, Sherman stressed that the new cloud capability was a necessity to enable department initiatives, including the Pentagon’s future war-fighting strategy of Joint All-Domain Command and Control and its Artificial Intelligence and Data Accelerator, announced last month by Deputy Defense Secretary Kathleen Hicks. An enterprise cloud is a requirement for JADC2, the Pentagon’s vision for connecting sensors and shooters, according to the three-star tasked with coordinating the concept.

“If you think about the challenge we have in AI, in amalgamating data and sharing data, what it means to take processing and move that processing requirement to the tactical edge, without a cloud none of this” is possible, Lt. Gen. Dennis Crall, CIO/J-6 of the Joint Staff, said at the C4ISRNET conference in April.

The JEDI cloud’s troubles extend back several years when pre-bid protests and a related court case delayed the contract award. After ultimately awarding the cloud contract to Microsoft over Amazon Web Services, largely viewed by experts as an upset, AWS sued the DoD in the U.S. Court of Federal Claims in late 2019. AWS alleged the department erred in its technical evaluations and that Trump interfered with the selection.

Last year, the court halted the department and Microsoft from building the enterprise cloud, delaying the project seemingly indefinitely. Earlier this year, the court ruled that it wouldn’t toss out AWS allegations of political interference, adding months of continued litigation and casting doubt over the future of the JEDI cloud.

In a blog post, Microsoft’s President of U.S. Regulated Industries Toni Townes-Whitley wrote that the company is pivoting to the “way forward.”

“The DoD has a critical unmet need to bring the power of cloud and AI to our men and women in uniform, modernizing technology infrastructure and platform services technology,” Townes-Whitley wrote. “We stand ready to support the DoD as they work through their next steps and its new cloud computing solicitation plans.”

In a statement, an AWS spokesperson applauded the department’s decision.

“We understand and agree with the DoD’s decision,” the spokesperson said. “Unfortunately, the contract award was not based on the merits of the proposals and instead was the result of outside influence that has no place in government procurement. Our commitment to supporting our nation’s military and ensuring that our warfighters and defense partners have access to the best technology at the best price is stronger than ever.”

Top IT staff in the Pentagon have consistently stressed the department’s need for an enterprise cloud to connect war fighters at the tactical edge with huge amounts of data. The department has stated that the JEDI cloud would be crucial to the Pentagon’s artificial intelligence, software development and data storage efforts. The JEDI cloud was supposed to house 80 percent of DoD systems.

In front of a subcommittee of the House Armed Services Committee last week, Sherman reiterated the Pentagon’s need for an enterprise cloud.

“We still have an urgent, unmet need for an enterprise cloud capability at all three security levels ... that extends all the way from the headquarters all the way to the tactical edge and that has not gone away at this time,” Sherman said.