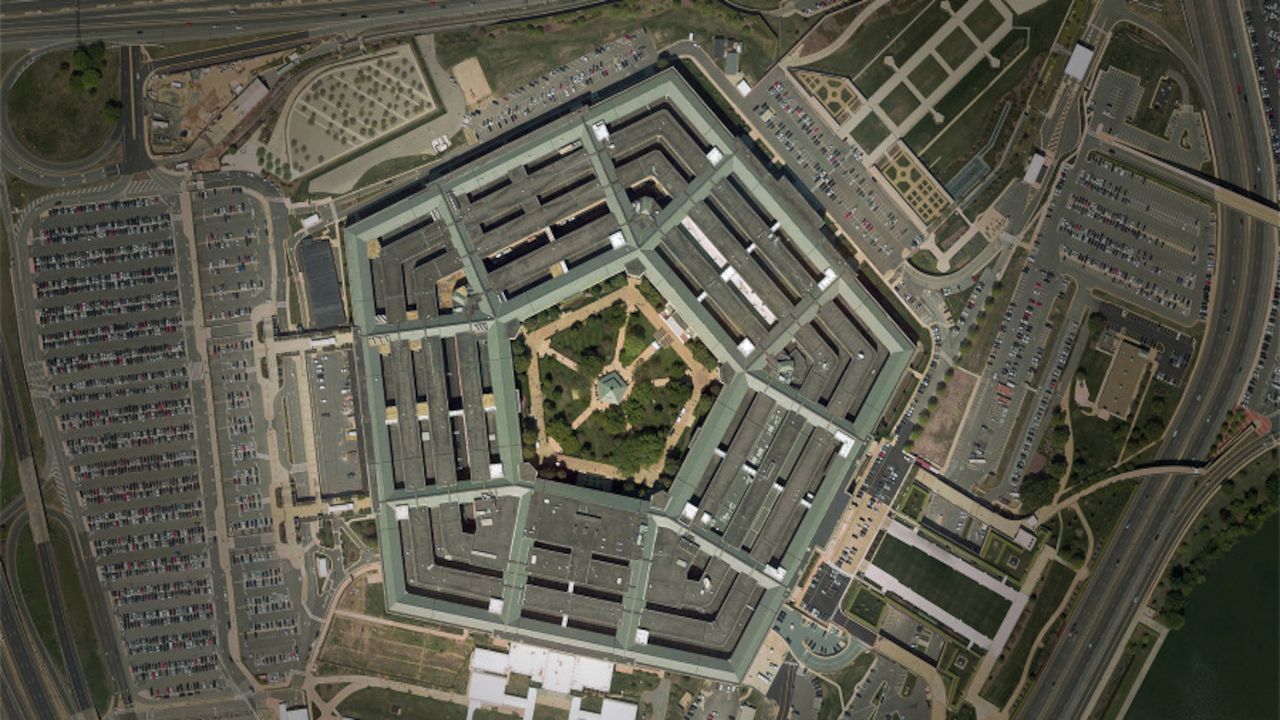 The U.S. Department of Defense released its first enterprise data strategy Thursday with its top priority focused on how to harness the department’s data for joint all-domain operations.

The Pentagon’s strategy outlines the principles, essential capabilities and end goals needed for DoD to become a “data-centric organization” with a focus on joint all-domain operations, senior leader decision support and business analytics. Department IT leadership has said in the weeks leading up the release that joint war fighting is the most important focus area.

To successfully enable those joint war fighting operations, the strategy outlines eight goals, each with several underlying objectives that will signal to leaders the data strategy is working. The goals are ensuring data is visible to users, accessible, understandable, linked, trustworthy, interoperable and secure.

“Data is the ammunition in the Digital Modernization Strategy and is increasingly central to warfighter advantage on and off the battlefield,” said DoD Chief Information Officer Dana Deasy in a statement. "The National Defense Strategy directed us to be more lethal, efficient, and interoperable with partners. This strategy is our first step to making that ammo persistently available to the men and women of the DOD regardless of echelon or geographic location.”

The strategy also outlines four “essential capabilities” to accomplish DoD’s data goal: An enterprise cloud architecture and other open-architecture capabilities, a culture shift to a reliance on data for decision-making, the creation of a family of standards for data asset management and sharing, and effective data governance.

The release of the Pentagon’s data strategy comes just weeks after U.S. Army and Air Force tested their ability to connect sensors and shooters across domains, a concept known as Joint All-Domain Command and Control, a major initiative across the services.