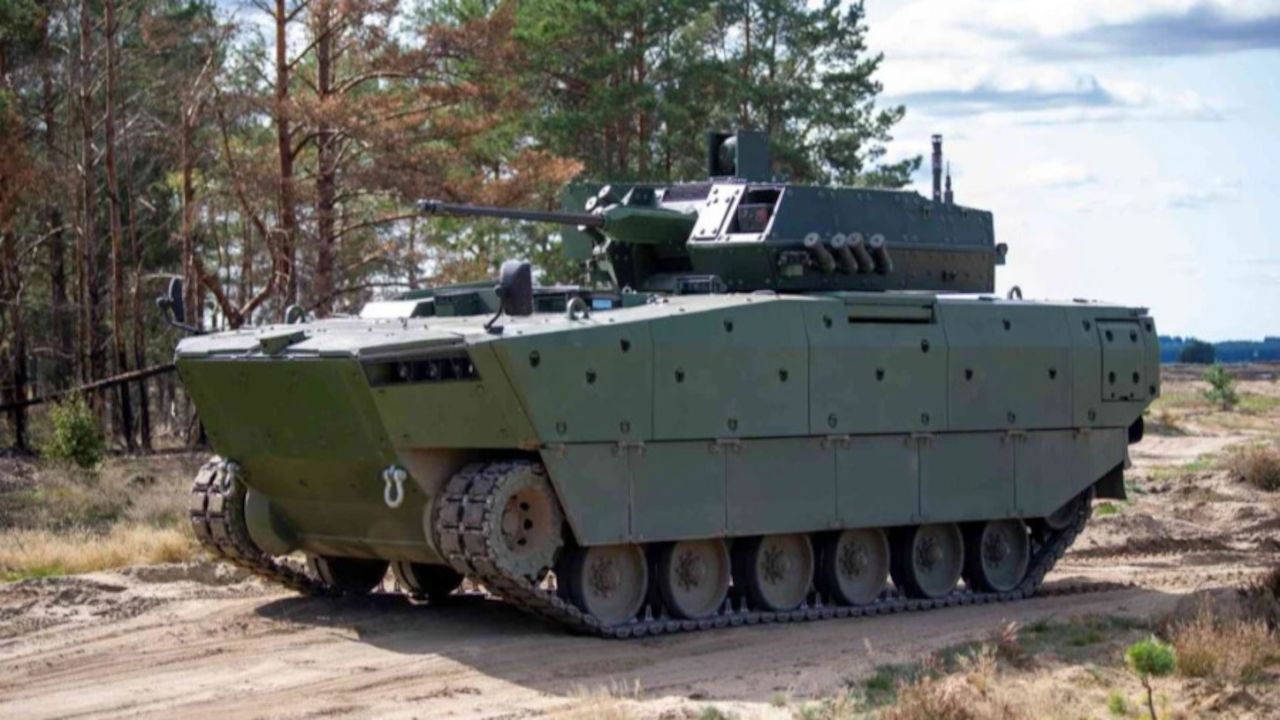 Polska Grupa Zbrojeniowa has announced that a prototype of the new Polish Infantry Fighting Vehicle, commonly known as Borsuk (Badger), has undergone a series of tests.

The Borsuk has already undergone several tests, including a live-fire exercise in September 2020 at Drawsko Pomorskie Training Area, according to a company news release.

“Borsuk, or to be precise, its first prototype was armed with the ZSSW-30 turret and set off to hunt in Drawsko. We are not authorized to inform about the results of the checks and tests carried out at this stage, however, I can proudly say that we are fully satisfied with the first results of our work. Both “Borsuk” and ZSSW-30 are the best existing examples of how investments in national competences bring spectacular results,” said Bartłomiej Zając, CEO of Huta Stalowa Wola S.A.

As noted by the company, the goal of this project is to develop a new infantry fighting vehicle (IFV) that will act as the basic component of future battalion modules together with product documentation.

Once completed, the new vehicle will have the tactical and technical parameters dictated by the conditions prevalent on modern battlefields, as well as state-of-the-art and advanced construction technology of the whole amphibious IFV.

The Borsuk will be capable of navigating water obstacles by floating, it will be highly manoeuvrable, and it will be capable of operating in various terrain and atmospheric conditions, with guaranteed appropriate level of ballistic and mine protection. The construction of the new IFV will make it possible to transport infantry teams as well as installation of basic firing systems with cal. 30 to 40 mm cannon integrated with PPK.

The ZSSW-30 turret, produced by utilising the capabilities of the Polish industry, utilises solutions developed domestically, including but not limited to the aiming and optical systems produced by PCO and the integrated launcher of the “Spike” anti-tank guided missiles, also produced in Poland.

The new Borsuk with the ZSSW-30 system is to replace the obsolete BWP-1 vehicles in the Armed Forces, and the ZSSW-30 system, integrated with an anti-tank guided missile launcher, will be implemented as an armament of the infantry fighting vehicles and wheeled armoured personnel carriers of the Land Forces.