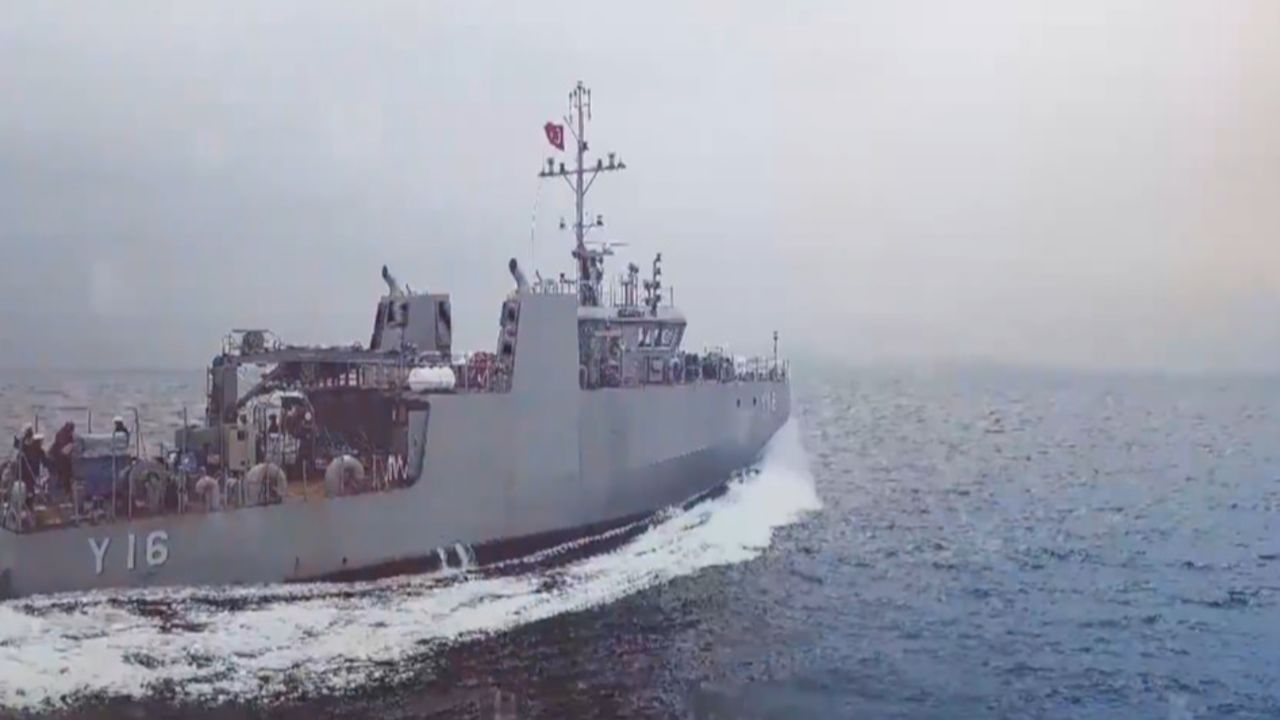 The Presidency of Defense Industries (SSB) announced that "Rapid Response Diving Boats" have been delivered to the Turkish Naval Forces.

Technical information about the bots was included in the video introducing the delivered bots, published on the Twitter account of the SSB.

Rapid Response Diving Boats have the emergency response capacity in the coastal waters up to 90 meters deep with all kinds of in all areas of the Turkish marine environment. In addition, it will be able to support rescue diving and emergency response operations in the event of accidents that may occur in Rapid Response and Diving Training Boats. All the critical parts of the national design boats such as shaft and propeller system, fixed pressure chamber and diving panels, acoustic monitoring and capture system, breathing air compressors and ship information distribution system were all made with 100% localization rate. Rapid Response and Diving Training Boats with 70% localization rate, 36 m long and 8 m wide, displacement 260 tons and maximum speed 16 + Knots.