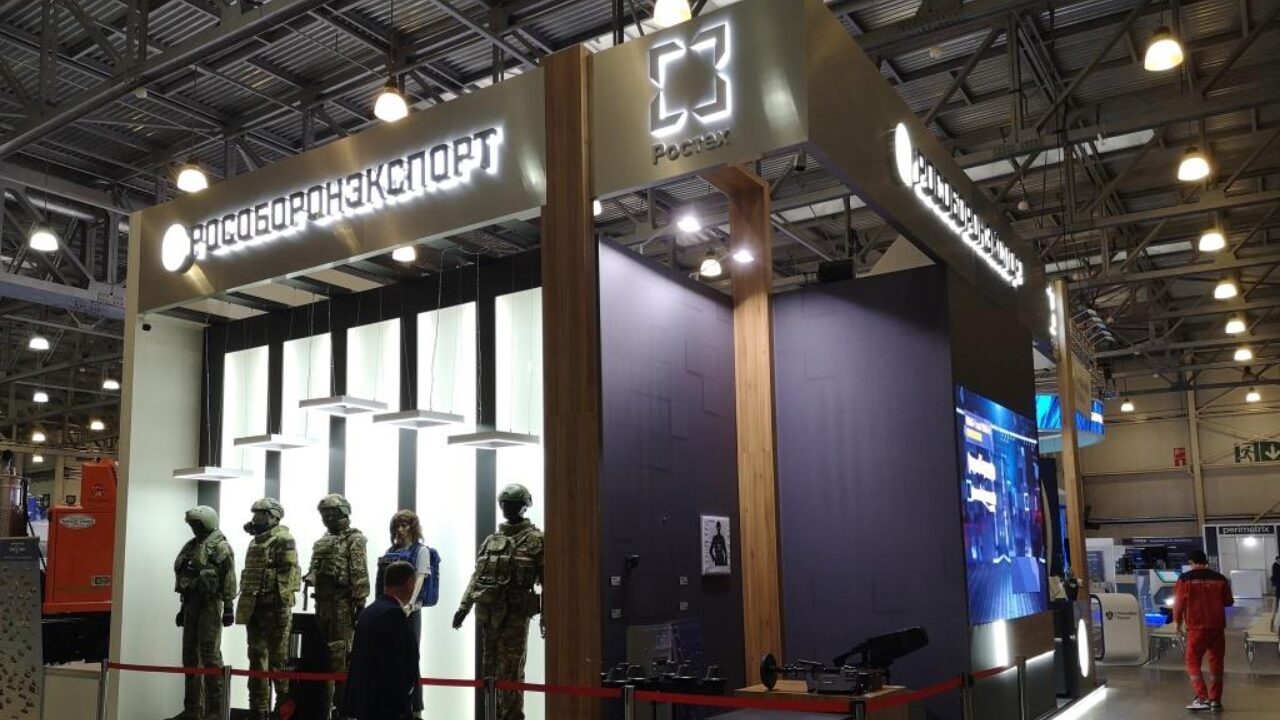 Rosoboronexport JSC (part of Rostec State Corporation) is organizing a joint exhibit of Russian military products at the 26th International Homeland Security Exhibition, Interpolitex 2022, which will be held from October 18 to 20, 2022 at the Crocus Expo International Exhibition Center.

Rosoboronexport released the following statement about Interpolitex 2022 and some of the products the company will showcase during the exhibition:

The exhibit presents modern small arms, including Kalashnikov AK-200-series, AK-12 and AK-15 assault rifles, as well as other weapons intended for police and special forces units. Among the displayed weapons are the CP.1M self-loading pistol, PP-2000 and CP.2M submachine guns, upgraded CP.3M small-sized assault rifle and the ADS amphibious rifle capable of firing underwater that have high export potential. The guests of the exhibition will also be shown the VSSM upgraded special sniper rifle, GM-94 magazine grenade launcher and the 12.7 mm SHAK-12 heavy assault rifle system. 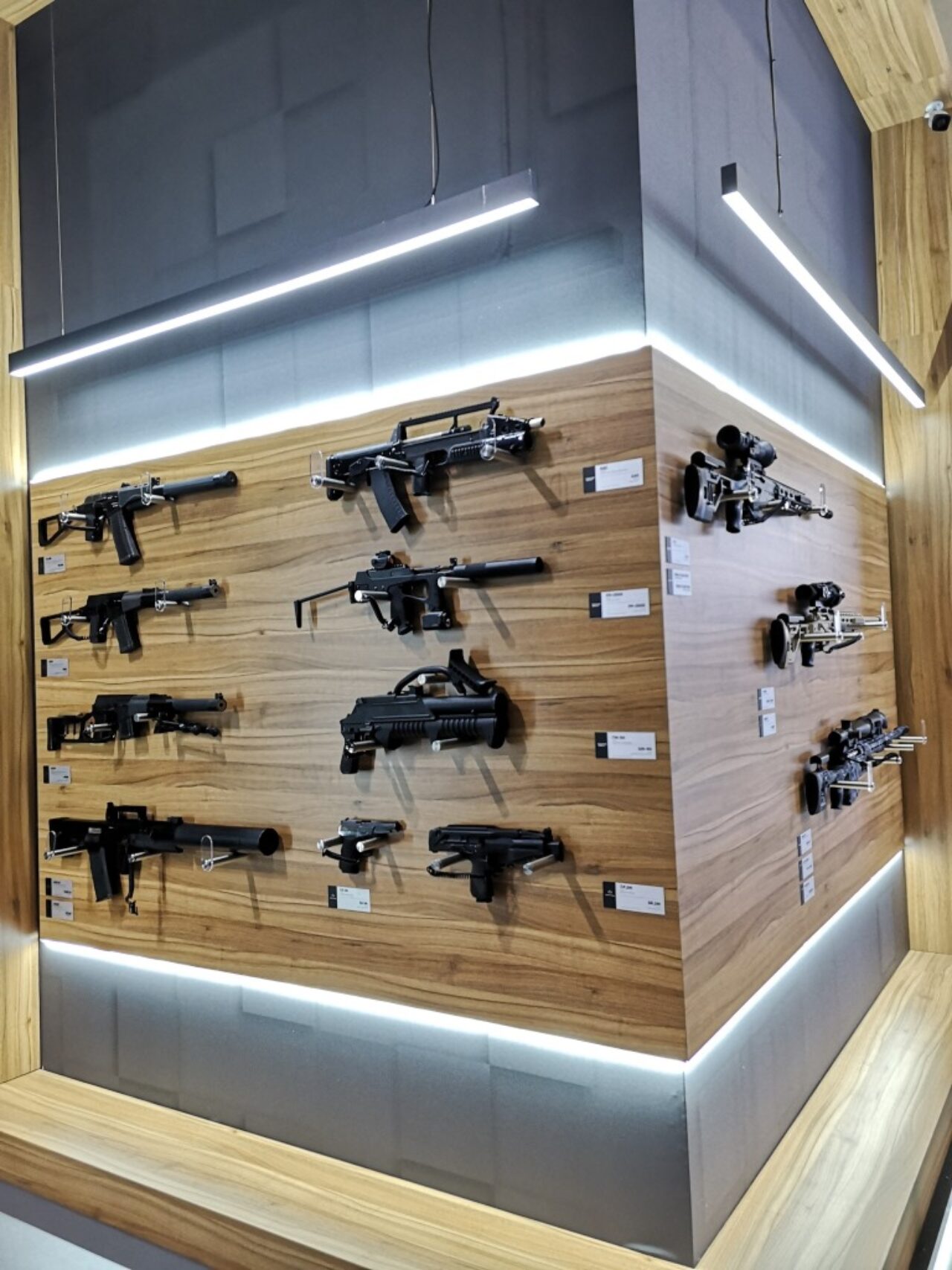 "The Russian small arms presented by Rosoboronexport are very popular among the law enforcement agencies of our partners in the Middle East, Africa, the Asia-Pacific region and Latin America. They have proven themselves in the professional environment – among special forces units, anti-terror groups and the police," said Alexander Mikheev, Director General of Rosoboronexport. “In addition, we will show a wide range of security equipment, civilian weapons, police and guard gear, we will exhibit a number of new products, including the new ORSIS 12.7 mm sniper rifle. We will offer various solutions for cybersecurity, installation and premises security and urban environment monitoring."

The ORSIS 12.7 rifle exhibited at Interpolitex for the first time is a new-generation high precision sniper rifle suitable for counter-sniping and engaging lightly armored vehicles. 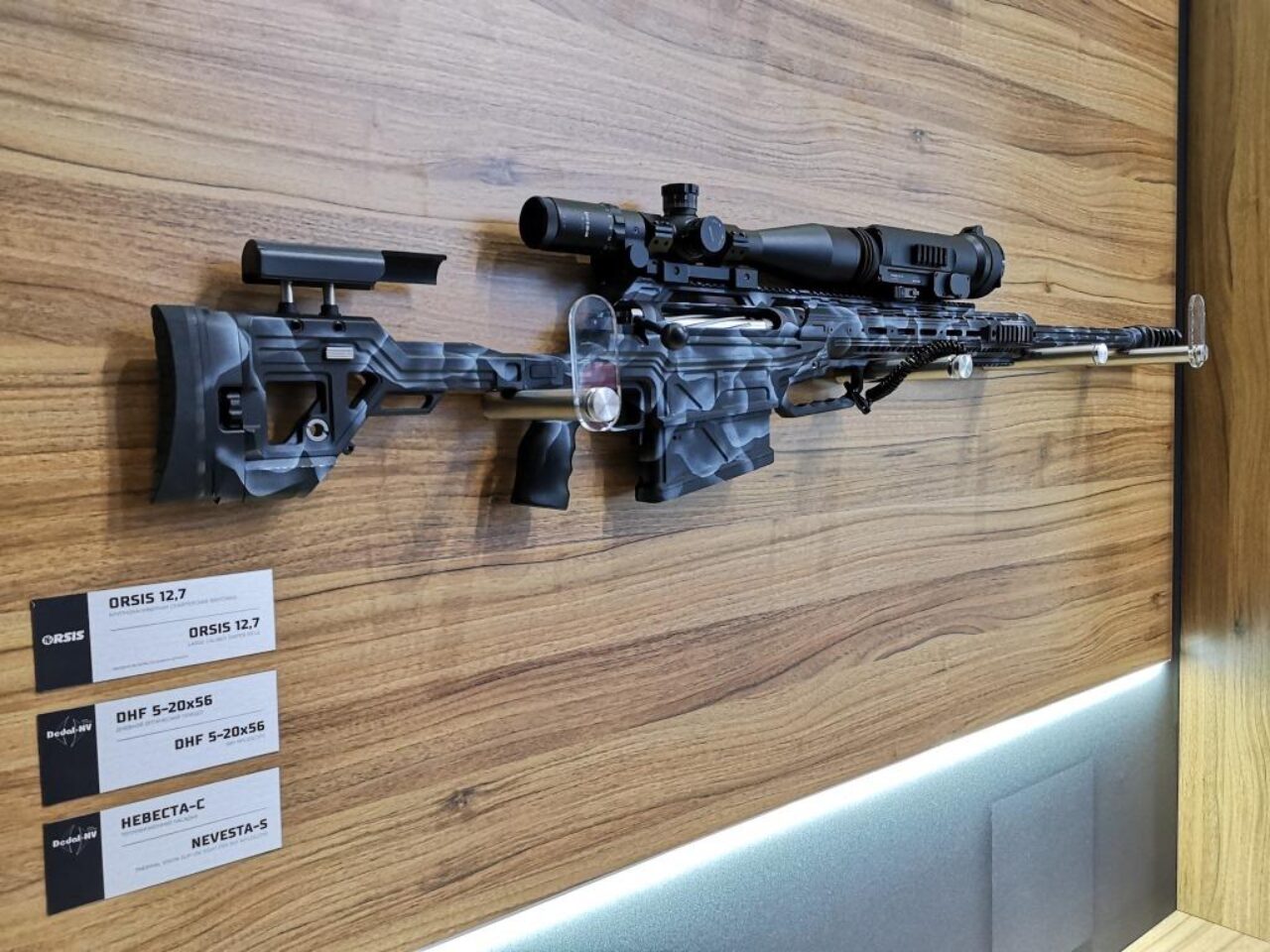 Rosoboronexport will also show other novelties from Russian defense manufacturers, for example, the KIB-10 body armor kit and the SPARTA 10 ultralight tactical shield. Another debut at Interpolitex is the IT-ONV-01 wide-angle night vision driver goggles for driving combat vehicles at speeds up to 90 km/h with the headlights off. The goggles also enable the user to conduct visual surveillance, navigate the terrain, and operate with small arms and grenade launcher sights. 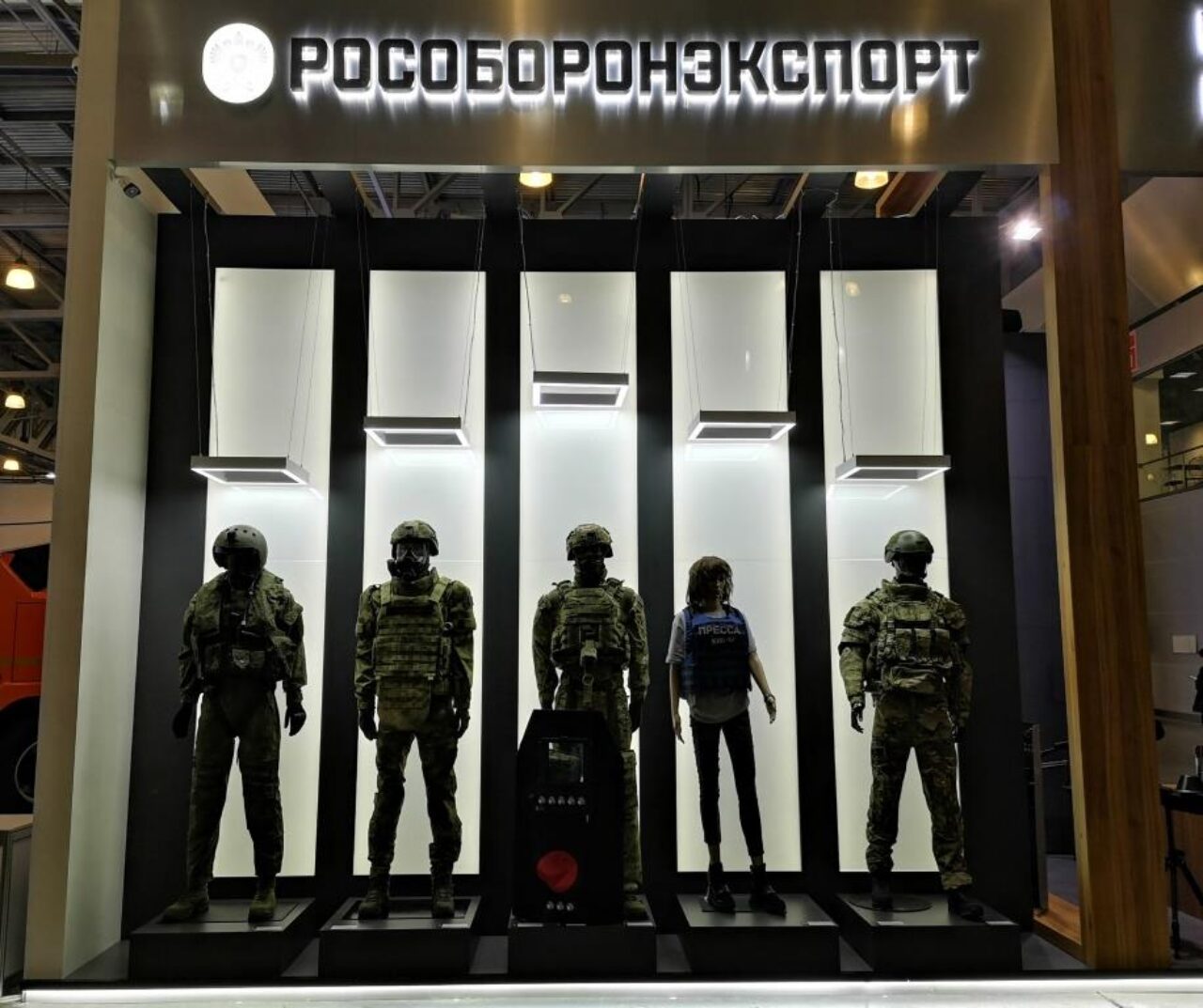 The company will also show the guests of the exhibition Russian developments in the field of small-arms training of units and individual servicemen, including the Rubezh and TEST-E training simulators, IED detectors/jammers and mine-clearing systems, for example, URAN-6 multifunctional mine-clearing robotic system, which has been tested in real combat conditions.

The equipment exhibited at Interpolitex can be seen on the Rosoboronexport website and in its accounts in social networks in detailed video reviews, presentations and catalogs.

Rosoboronexport has scheduled meetings and negotiations with partners invited to Interpolitex. 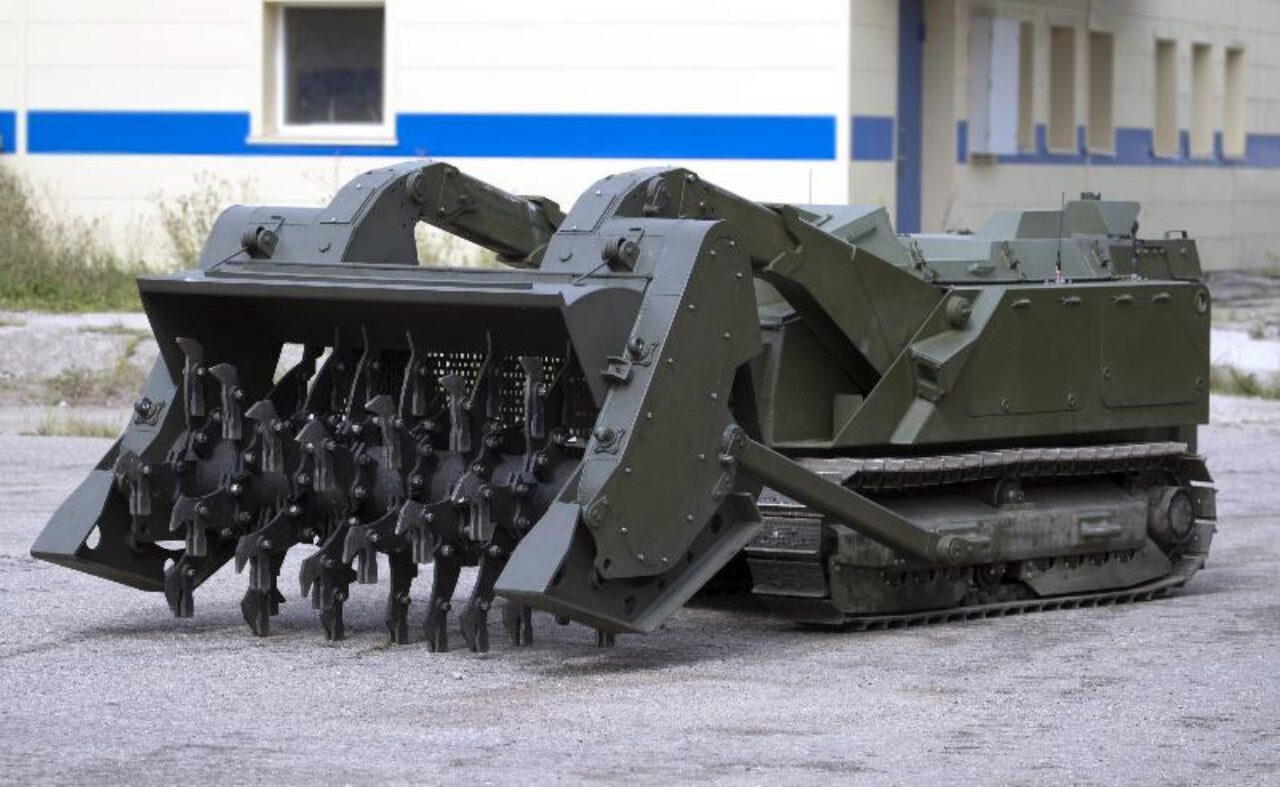 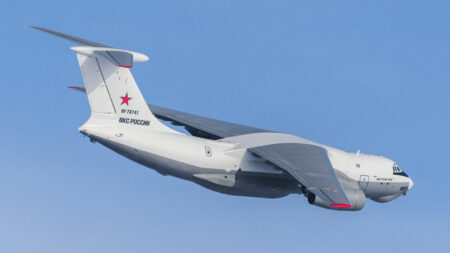