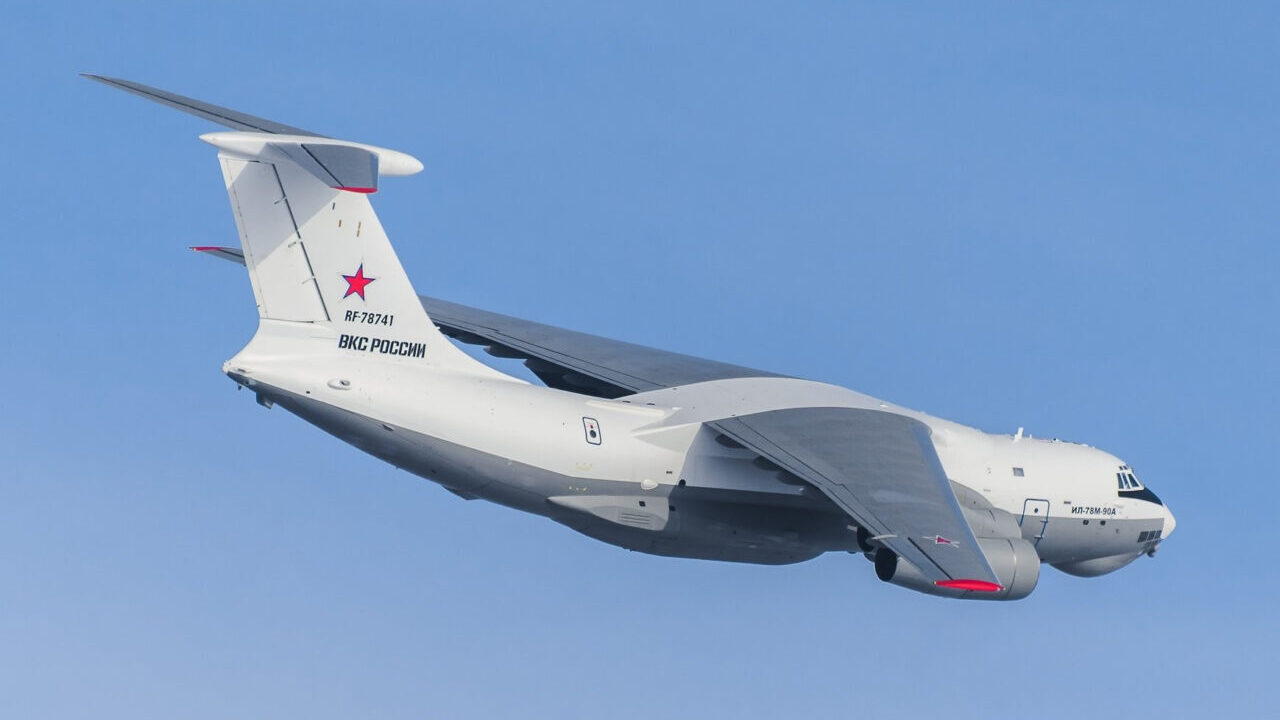 The airshow will be held from November 8 to 13 in Zhuhai, China.

"Rosoboronexport is proud to represent Russia and the Russian defense industry at Airshow China, one of the world's largest airshows. Today, our countries not only maintain large-scale cooperation, but also have a particularly trusting relationship of strategic partnership," said Alexander Mikheev, Director General of Rosoboronexport. “This year we will showcase in Zhuhai the best and latest products from Russian aircraft and helicopter manufacturers, effective weapons, air and missile defense solutions. I‘m sure that joint work with senior PLA officers and Chinese business executives at the exhibition will bring us new mutually beneficial agreements and will enable us to outline promising areas of joint cooperation in high-tech areas."

At its stand at Airshow China 2022, Rosoboronexport will offer a full range of Russian military aircraft from Rostec enterprises, including the Su-57E fifth-generation fighter, Su-35 multirole super-maneuverable fighter, Su-34E fighter-bomber and the MiG-35 multirole fighter in single-and dual-pilot configurations. 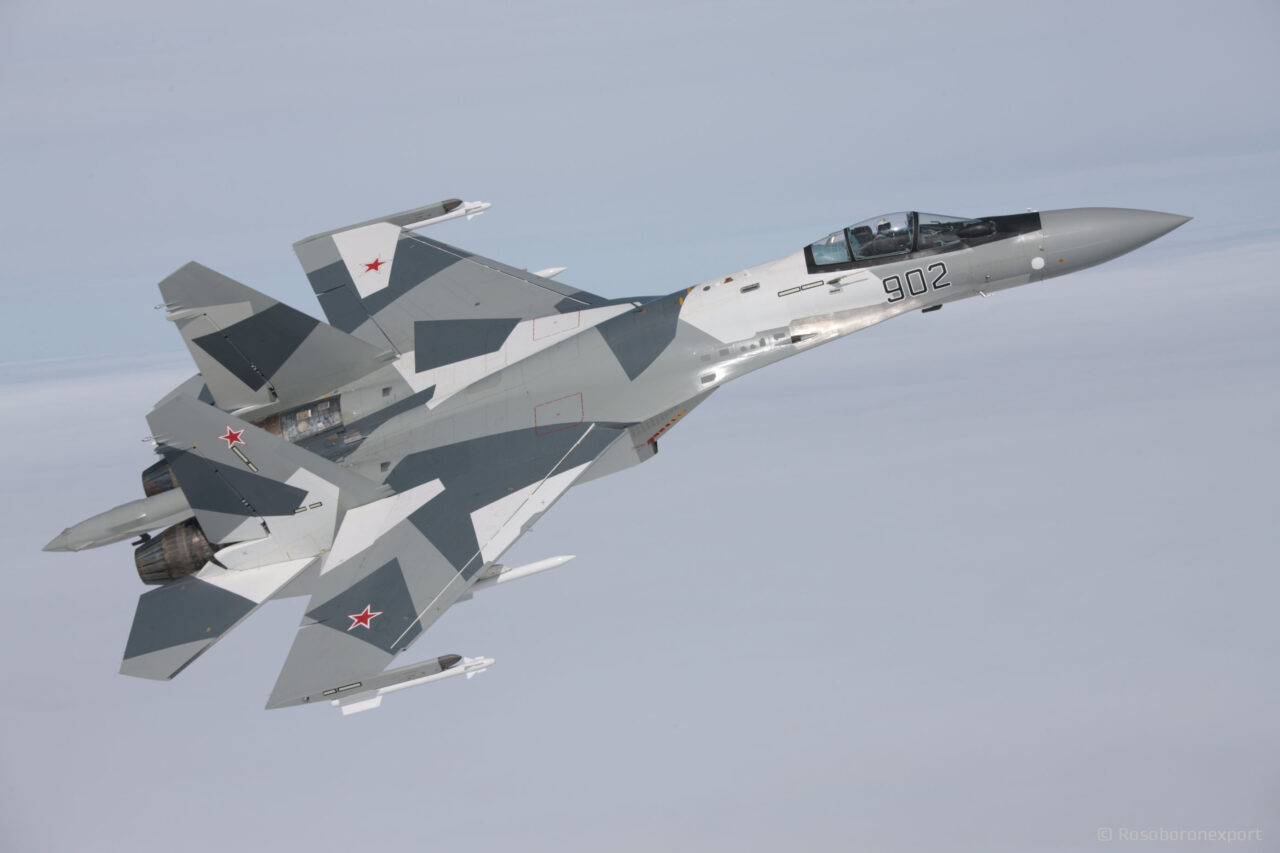 Visitors to the company's exhibit will see the IL-78MK-90A tanker aircraft and the IL-76MD-90A(E) military transport aircraft, one of the main means of operational delivery of Airborne Troops units to the area of operation. Rosoboronexport will also demonstrate the BTR-MDM multi-purpose airborne armored personnel carrier and the BMD-4M airborne infantry fighting vehicle for this branch of service.

Russian military helicopters, in particular, the Ka-52 scout/attack helicopter, Mi-28NE attack, helicopter and the Mi-171Sh military transport helicopter, which have shown excellent combat and operational qualities under real conditions, are expected to arouse keen interest at the exhibition. Mi-17-series helicopters effectively perform the entire scope of missions assigned to them, including the delivery of personnel of motorized rifle and airborne units. They have proven themselves in conducting rescue operations and performing PLA combat training missions. 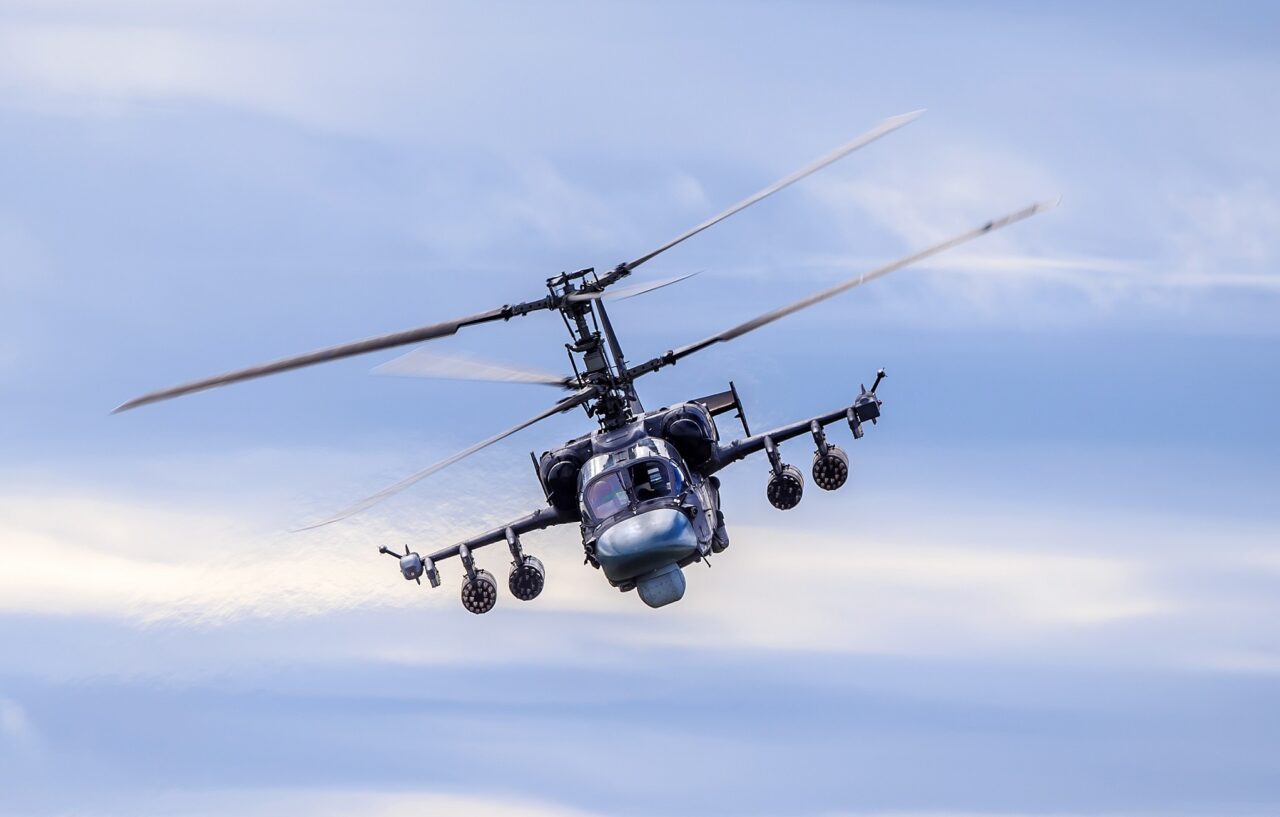 Among aerial weapons, Rosoboronexport will exhibit a wide range of smart and guided aerial bombs, various guided missiles capable of effectively engaging ground, surface and air targets, including those with an extended standoff range exceeding the engagement range of current and advanced air defenses. 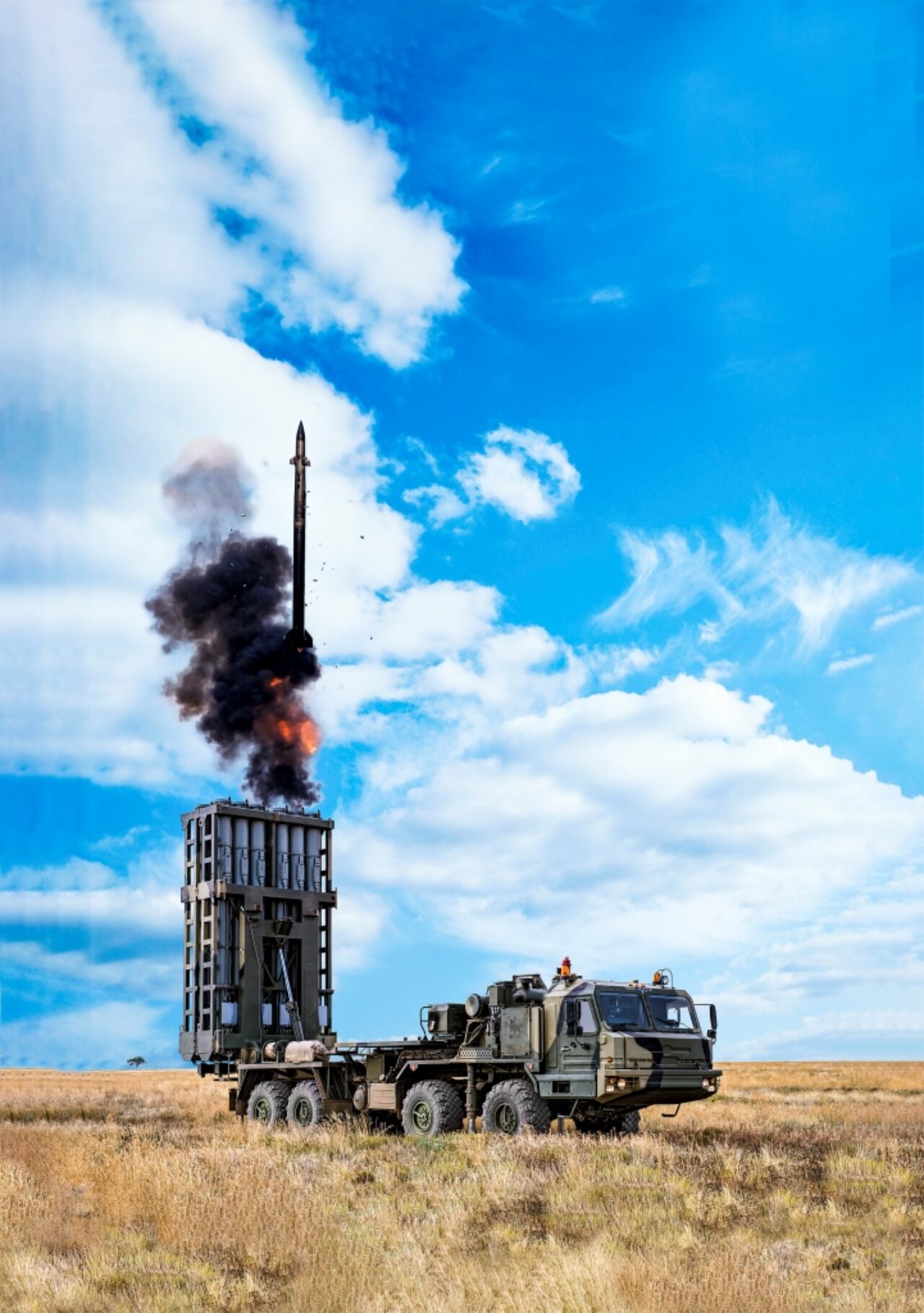 As part of the Airshow China 2022 business program, the Rosoboronexport delegation is ready to make presentations of the latest Russian weapons and military equipment and hold negotiations on their supply or joint production in the format of industrial partnership. At its stand, the company expects to see representatives of all services and branches of the armed forces of Russia friendly countries.