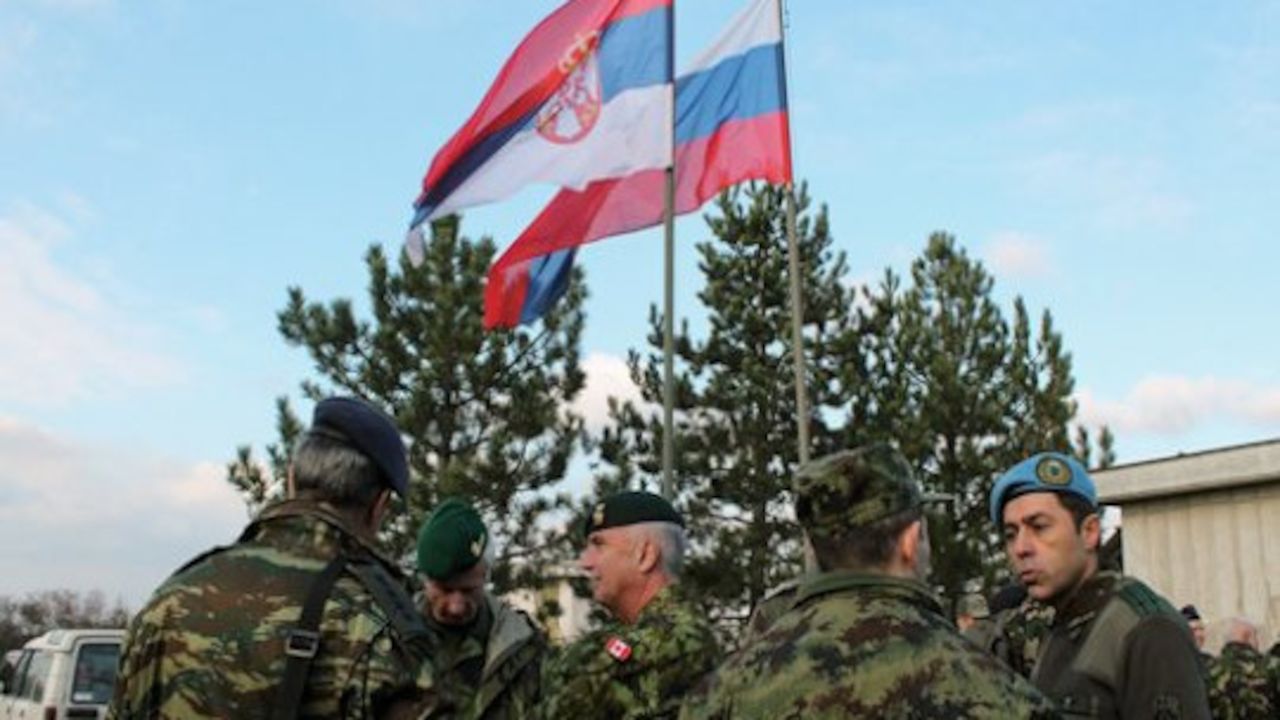 According to Russian news agency, TASS, Russia’s Federal Service for Intellectual Property (Rospatent) has registered an application for an interceptor drone capable of capturing targets with a special net, according to the document released by the Federal Institute of Industrial Property on Tuesday.

Russian Deputy Defense Minister Alexander Fomin at a meeting with Serbian Ambassador to Russia Miroslav Lazanski in Moscow has discussed the expansion of relations between the defense agencies of the two countries, the Russian Defense Ministry told journalists on Tuesday.

According to the military agency, today the sides "reviewed the pressing issues of the bilateral military cooperation and noted the mutual interest in an incremental expansion of relations between the defense agencies of the two countries."

"Fomin and Lazanski discussed in detail issues of military cooperation, also mapped out ways of their activation," the ministry said.

"Additionally, the sides particularly emphasized the intention to counteract falsification of history and the inadmissibility of revising the results of the Second World War," the ministry added.