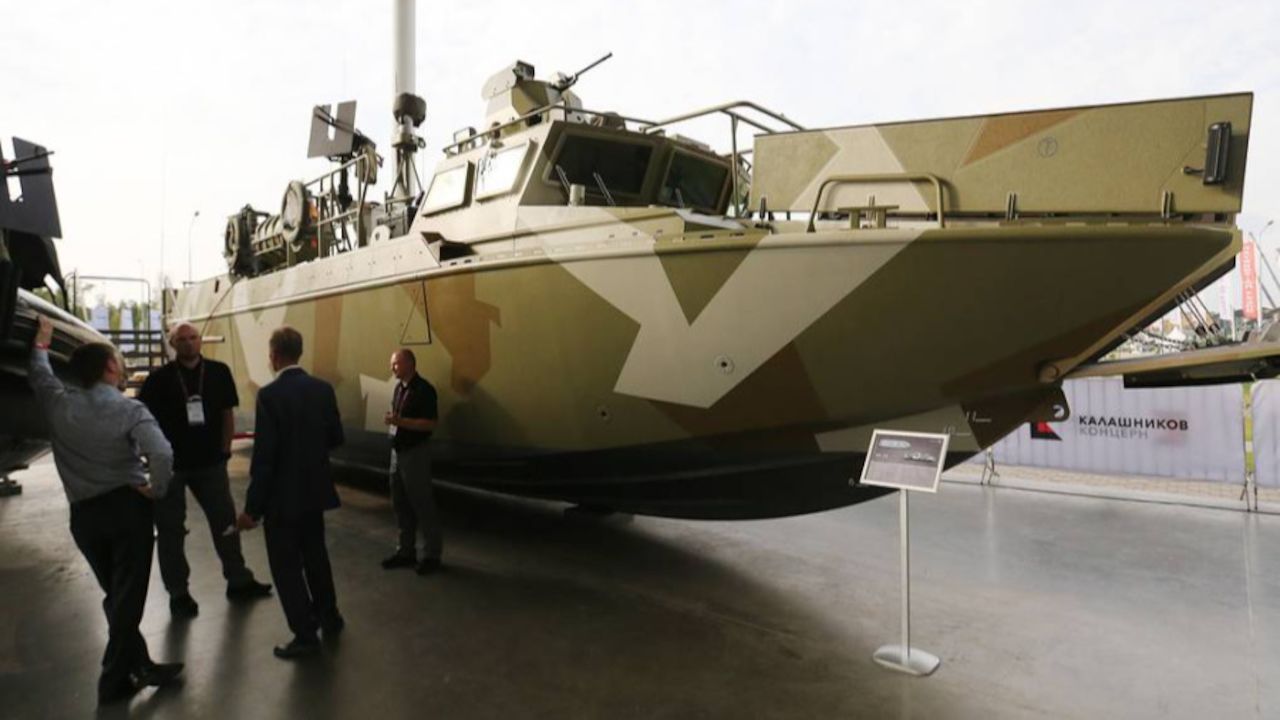 "The Project 02510 high-speed troop carrier and landing craft of the BK-16 type built at the Rybinsk Shipyard has entered service with the Baltic Fleet and will operate at a Fleet special forces unit stationed in the Kaliningrad Region," the spokesman said.

This is the first Project 02510 boat that has joined the Baltic Fleet’s combat structure. In 2021, the Baltic Fleet is set to receive several more boats of this type, he said.

The Project 02510 Type BK-16 high-speed amphibious assault boat is designated for commandos’ amphibious operations and can be used to sealift and land an amphibious assault force, provide fire support for the landing party, participate in anti-saboteur measures, fight piracy and terrorism, carry light cargoes and take part in rescue operations. The boat can accommodate three crewmembers and up to 18 personnel.

The boat is outfitted with a remote-controlled weapon station developed by the Kalashnikov Group and capable of detecting and striking targets in the daytime and at night in any weather conditions. The combat module features armor protection against B-32 armor-piercing 7.62mm bullets and a gyro-stabilized platform.