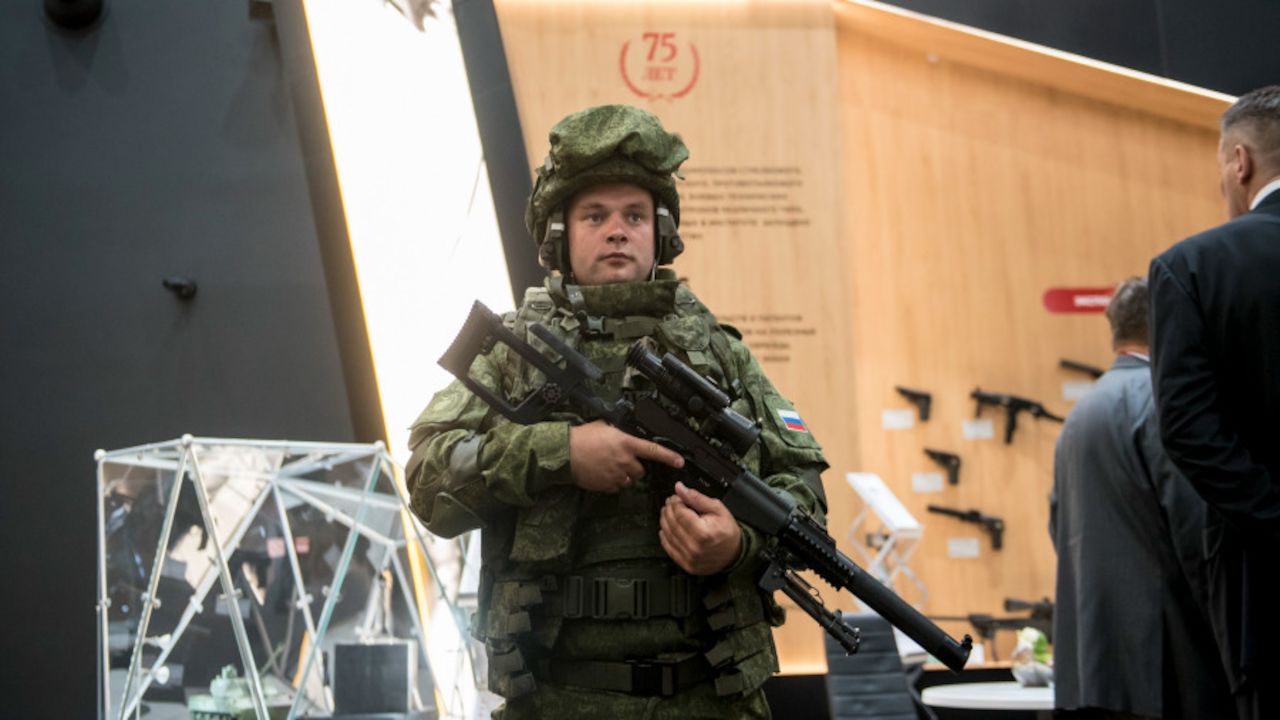 Rostec State Corporation announced that along side a number of other enterprises, have begun research work to create combat equipment for the soldiers of the future. Development is planned to replace the third generation Sotnik gear.

Concern Kalashnikov and the Central Scientific Research Institute of Precise Mechanical Engineering as many other Rostec State Corporation institutions will participate the R&D project, and they will closely study advanced combat gear used by various armies of the world, determine prospects for the development of combat equipment, and establish the full range of upcoming research, development and technological research necessary for creating a new generation of equipment.

The ultimate goal will be the formation of an interdepartmental comprehensive target program "Military gear development for 2035".

"Rostec holds high competencies in the creation of advanced weapon systems. The new generation gear will consist of a fundamentally new set of technology, including the latest achievements of the Russian defense industry, including robotic equipment and integrated systems for exchanging information. The creation of such equipment requires a lot of scientific research. Today we have started the first stage of development – the definition of tactical and technical requirements. The corresponding task has already been received from the Ministry of Defense," said the industrial director of the State Corporation Rostec Bekkhan Ozdoev.

By the end of 2020, Rostec had delivered more than 300,000 second-generation Ratnik combat gear outfits. Currently the State Corporation is developing the third-generation Sotnik outfit, several of its elements are already undergoing preliminary tests. 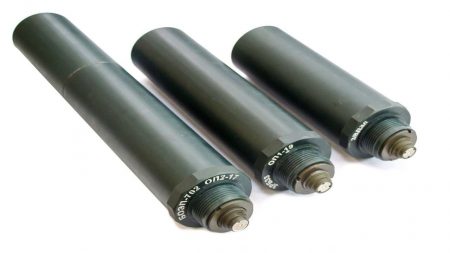 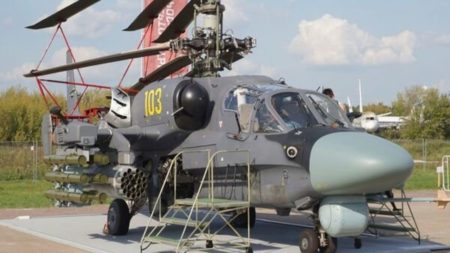