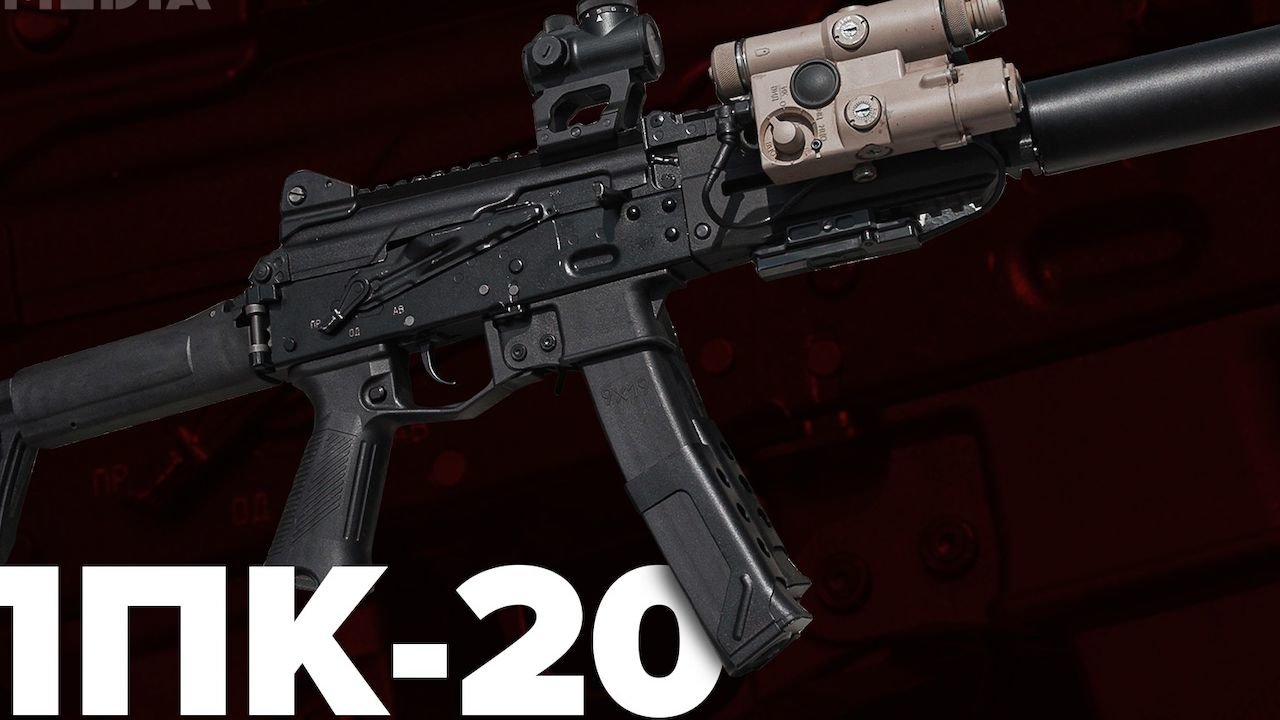 Russian arms manufacturer Kalashnikov Group is going to unveil a prototype of the 9 mm submachine gun "PPK-20" for the first time at the International Military-Technical Forum, “ARMY 2021”.

The New submachine gun was independently designed as a part of “Vityaz-MO” R&D project.

The PPK-20 has completed state trials, and is now awaiting the final decision of the Ministry of Defence of the Russian Federation in regards to adoption by the Armed Forces.

The PPK-20 was significantly modified to make it more compact, and now it is under consideration to become a new weapon system in the pilot’s personal survival kit for the Russian Aerospace Forces.

The PPK-20 tests carried out at the RF MOD State Flight Test Centre in Aktyubinsk, confirmed that it could be placed in an ejection seat; tests are continuing to assess the effectiveness of the changes made. If the trials are successful, Kalashnikov Group is ready to start production of the PPK-20, which also has significant export potential.

The PPK-20 can also serve as PDW (Personal Defence Weapon), a firearm for combat vehicle crews or various support units, and for Special Forces units that operate in urban areas, inside structures and vehicles, and in crowded environments.

The length of the PPK-20 with the folded butt stock is only 41 cm. The trials showed that when 7N21 ammunition is used, PPK-20 could penetrate Level 3A body armour (NIJ standard). With this round, the muzzle velocity of the PPK-20 is nearly 470 m/s, and the point blank range at a full-height target is 360 m.