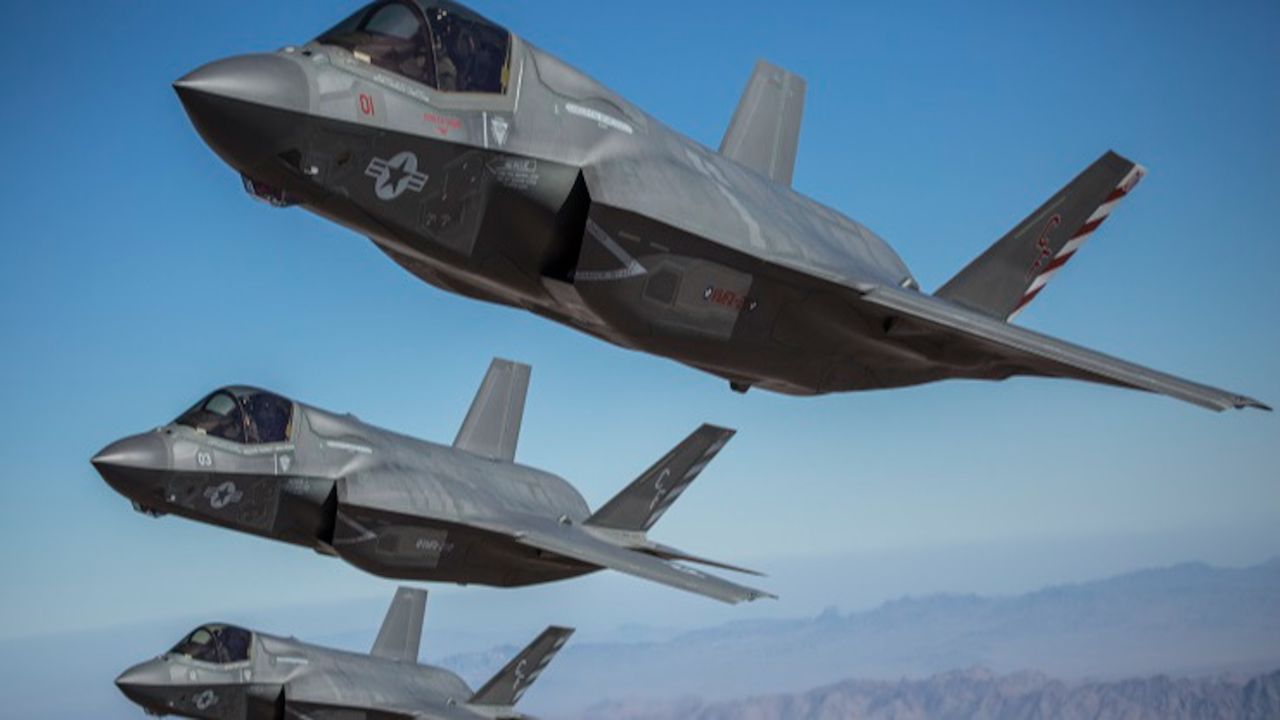 The United States Marine Corps (USMC) has announced that the second F-35B squadron officially established in the Indo-Pacific region.

According to a recent service release, this transition is in accordance with mutual agreements between the U.S. and the Government of Japan, and occurred on schedule per the annual Marine Corps aviation plan.

The F-35 represents the future of Marine Corps tactical aviation and will eventually replace the AV-8B Harrier, the F/A-18 Hornet, and the EA-6B Prowler in all units across the Marine Corps. MAG-12 received the first forward-stationed F-35B squadron in January, 2017 when VMFA-121 was relocated to Marine Corps Air Station Iwakuni, Japan. With the addition of VMFA-242, MAG-12 is now the only overseas unit with two permanently stationed F-35B squadrons.

“F-35B gives us the ability to dominate air and sea space and persist wherever we are without rival,” said Brigadier General Chris McPhillips, the commanding general of 1st MAW.

“The increased capability of F-35B along with our other 5th generation capabilities in III MEF enable us to support Fleet Marines, Joint and Allied partners on a moment’s notice,” said Brigadier General Chris McPhillips, the commanding general of 1st Marine Aircraft Wing based in Okinawa, Japan. “F-35B gives us the ability to dominate air and sea space and persist wherever we are without rival. It is an expeditionary platform that literally holds doors open for the Fleet Marine and Joint Force. F-35B basing in Japan is not by accident, it has occurred here more rapidly than in other parts of world which is a testament to our commitment to Japan and the region.”

The F-35B is the “next generation” aircraft and represents the future of USMC tactical aviation. In addition to its short takeoff and vertical landing capability, the F-35B provides advanced technology and incorporates the mission capabilities of the current USMC platforms—the AV-8B and F/A-18—within a single airframe. The F-35B also has unique aircraft with new and different capabilities compared to the legacy aircraft it replaces.