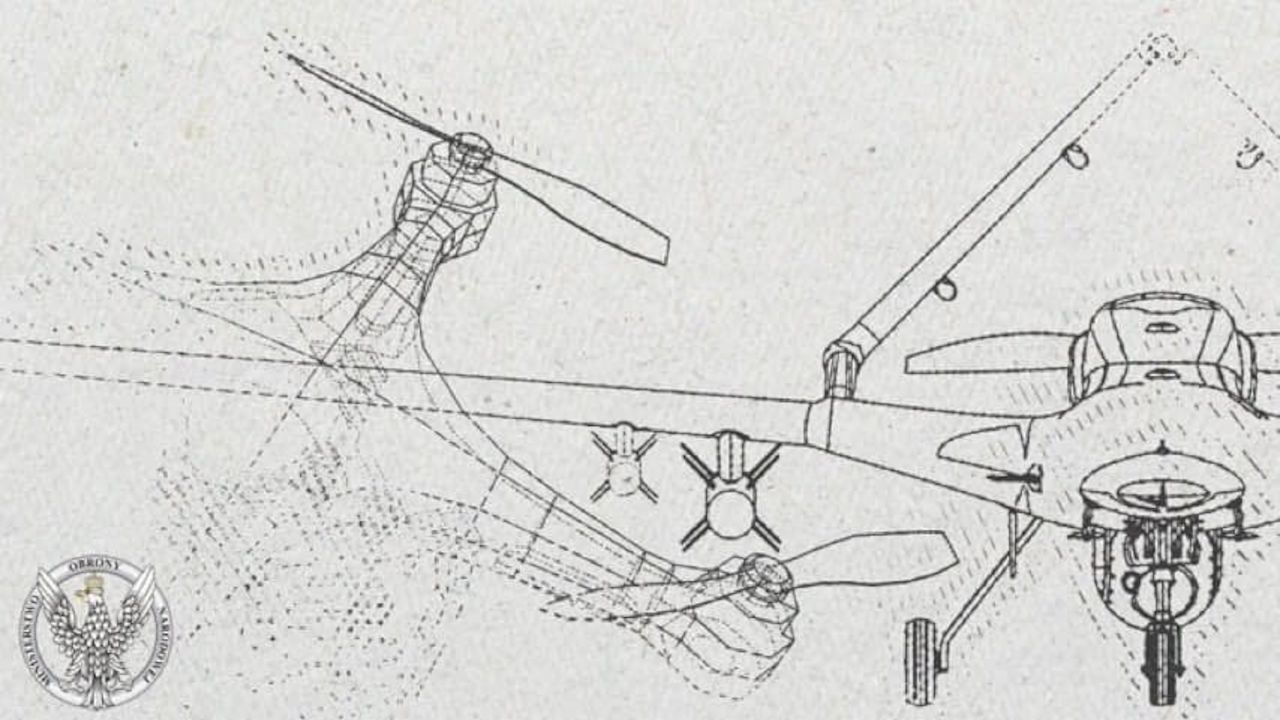 Bulent Orakoglu, a columnist of the Turkish daily newspaper Yeni Safak, wrote an article titled: “Did spies sell the top-secret information about UAVs and UCAVs to Israel?”

In his article, Orakoglu stated that Turkey has made a breakthrough in the field of defense industry especially over the past 20-25 years and the country has been targeted by technology and commercial spies due to its success in producing unmanned air vehicles.

Touching on a recent investigation conducted by Ankara Chief Public Prosecutor's Office, the columnist wrote that confidential information about Turkey's national defense projects and contracts have been leaked by a spy cell to the foreign private companies in exchange for bribe money.

He expressed that an amount of €12 million has been seized in the light of legal wiretapping and surveillance, and one of those detained on bribery charge is a family member of the representative of Israel Aerospace Industries and Israel Aircraft Industry in Turkey.