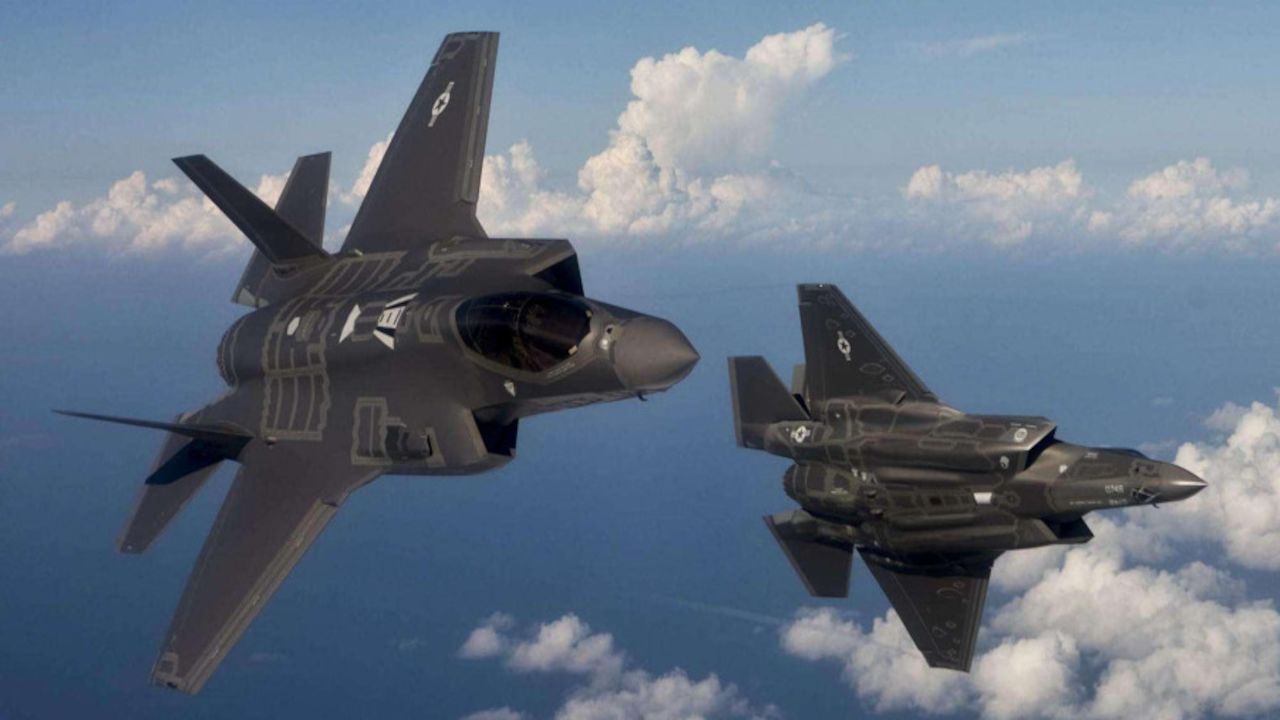 “An evaluation has revealed that these two systems offer the highest overall benefit at the lowest overall cost,” a Federal Council statement said.

As a neutral country, Switzerland, whose area is 41,285 square kilometers (15,940 square miles), is much smaller than many small US states or other European countries.

In Switzerland, decisions on big purchases such as fighter jets can be delayed for years by the Swiss system of direct government which means the proposal will be subject to a public referendum.

Not a straightforward process

“In 2014, voters rejected the first plan to buy Gripen jets from the Swedish Saab manufacturer, forcing the defense ministry to go back to the drawing board,” it added.

The government’s choice of aircraft followed months of intense lobbying from both the US and Europe to clinch the lucrative order.

The air force’s current aircraft fleet will reach the end of its service life in 2030.

“In the case of the F-35A, the system’s cyber management, the security of its computer architecture, and its cyber protection measures combine to ensure an especially high level of cybersecurity,” it added.

The Federal Council said it based its decision on a comprehensive technical evaluation of four new fighter aircraft candidates – were Eurofighter by Airbus, Germany; the US F/A-18 Super Hornet by Boeing; F-35A by Lockheed Martin; Rafale by Dassault, France and two candidates for a longer-range GBAD system, SAMP/T by Eurosam, France; and the US Patriot by Raytheon.

“The F-35A can ensure information superiority; this means pilots benefit from a higher situational awareness in all task areas when compared with the other candidates. This is especially true for day-to-day air policing,” the statement said.