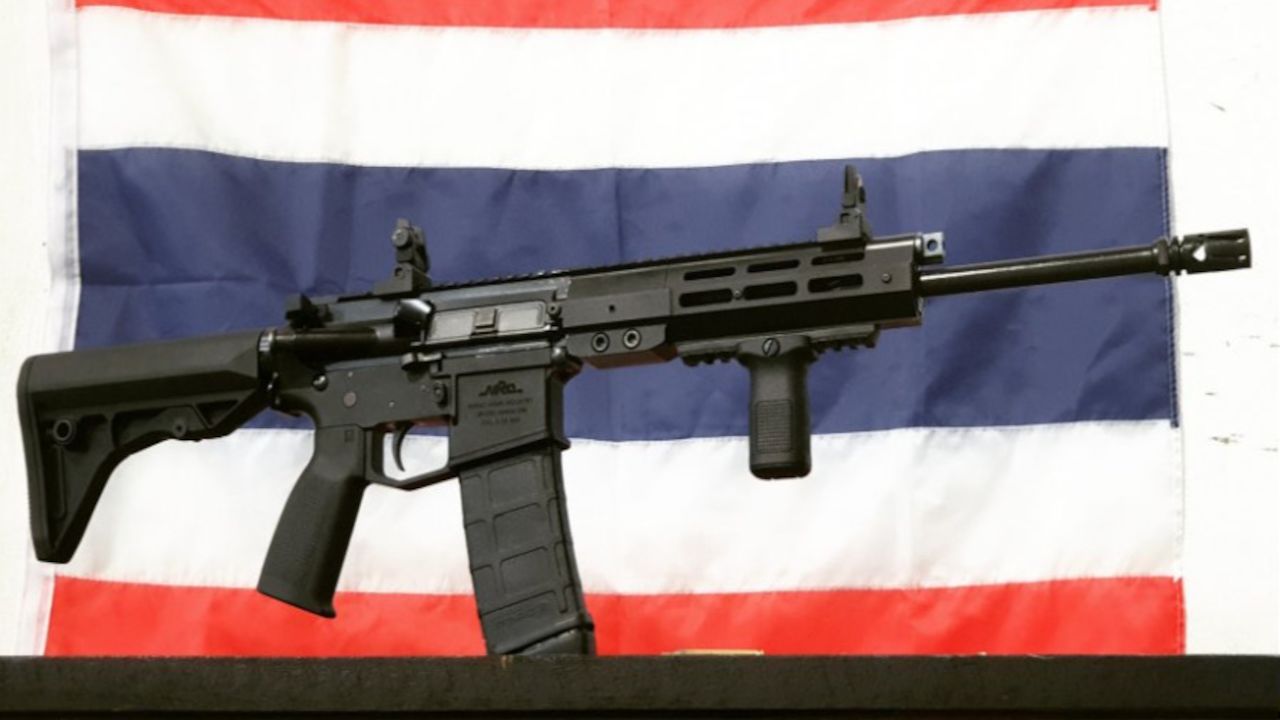 The NARAC556 family is based on improvements of the Colt AR-15 family in service with the Royal Thai Army (RTA), Thai Navy (RTN), Royal Thai Air Force (RTAF) and Royal Thai Police (RTP) in many versions such as M16A1, M16A2, M16A4, CAR-15, M4, etc. The components of the NARAC556 rifle are 80 percent home-made. The weapon passed the standard test imposed by the Armament Standards Committee, Ministry of Defense, namely the durability of firing more than 6,000 rounds.

The 20" and 14.5" barreled versions will be inducted in service as MOD 963 Rifle and MOD 963 AR, respectively. The units expected to receive MOD 963 rifles are, at least, the Security Battalion, the Military Police, and the Royal Thai Armed Forces Headquarters (RTARFHQ). Not so many rifles will be purchased but it is intended to give a sign of a support to the Thai defense industry, in accordance with the main target industry strategy 11, 'S-Curve 11', AAG reports.