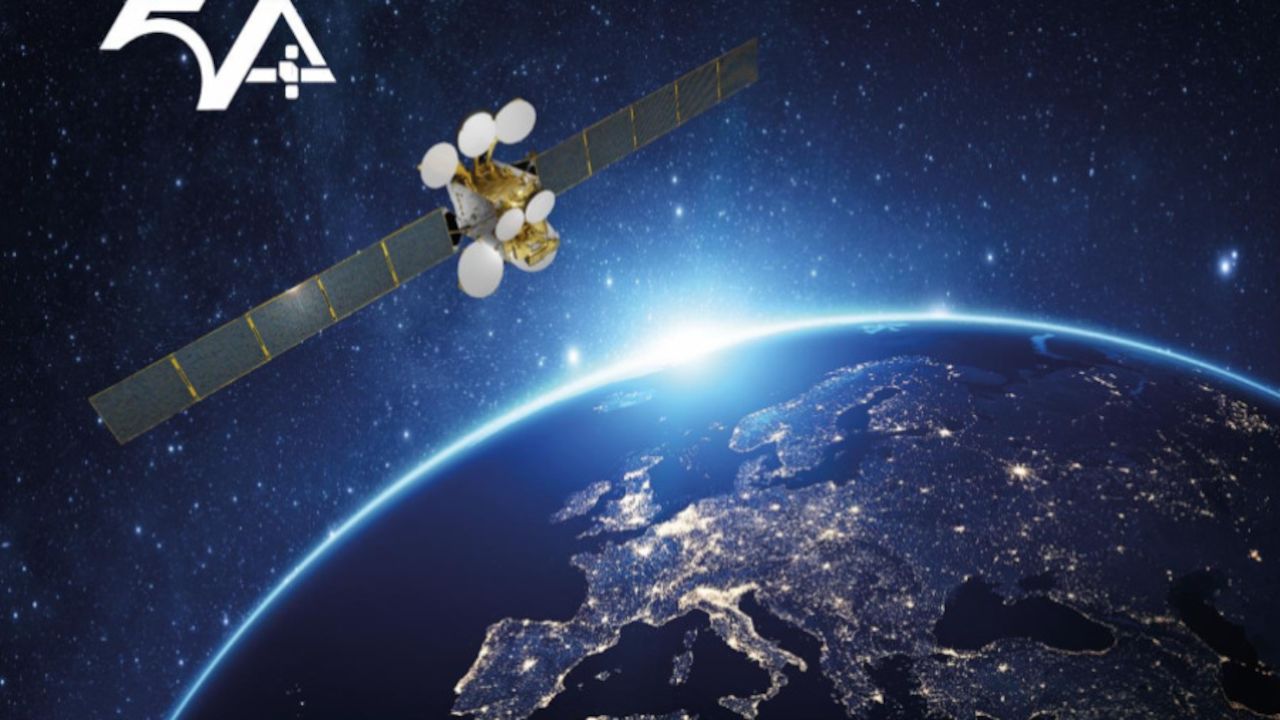 The Turkish satellites operator Türksat will be launching the Türksat 5A communications satellite, which was manufactured by Airbus Defence and Space facilities, on Tuesday morning January 5, 2020, via SpaceX.

5A will be the fourth communication satellite in the Turkish satellite network. By entering service, it will provide Turkey with TV broadcasting and data communication services across a wide area covering that includes Europe, the Middle East, North Africa, Central West Africa, South Africa, the Mediterranean, the Aegean Sea and the Black Sea.

The Türksat 5A communication satellite is scheduled to be launched on board the "SpaceX Falcon 9" rocket from Florida, USA.

Türksat 5A will be the first Turkish fifth-generation communication satellite with electric propulsion system.

With the electric propulsion system, satellites can make their maneuvers (their movements in space) using less fuel and thus have a longer life than conventional satellites.

You can follow the countdown for the launch of the 5A satellite from here: Türksat 5A

And in a promotional video published by Türksat about the 5A, the comapny stated the following:

We exist in three continents in the same time

With the Türksat 5A communications satellite that will enter service at 31° East orbit, one of the most important sites in space called the central location, we will secure Turkeys orbital rights for 30 years.

The Türksat 5A satellite, which covers the entire region of the Blue Homeland (Mavı Vatan), will be able to serve three continents at the same time with a range that exceeds the borders of the Mediterranean, Black and the Aegean Sea.

With the Türksat 5A satellite, which is equipped with electric propulsion technology, we are proud to take television broadcasting, fast data streaming as well as communication services to a whole new level with a very wide coverage area outside the applicable limits.

The countdown has begun for the launch of Türksat 5A satellite