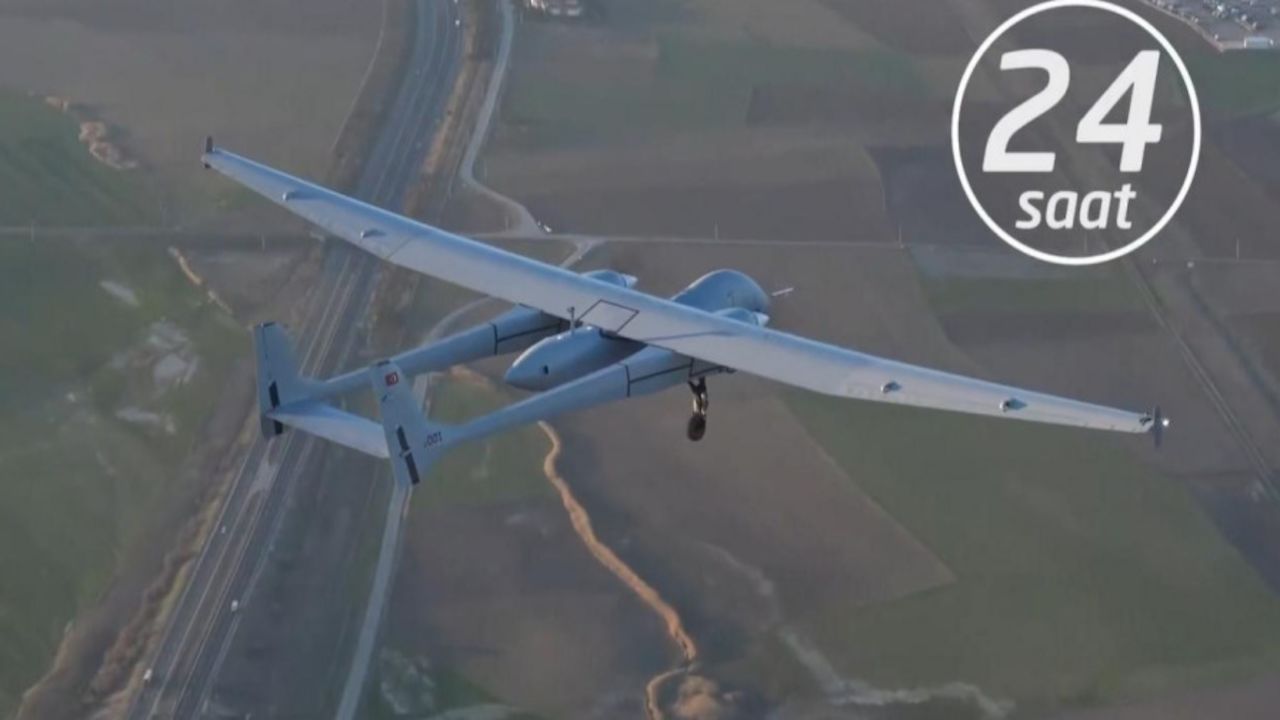 The Pentagon in 2021 wants to get 3.2 billion dollars for development in the field of hypersonic weapons, according to a report published online by the research service of the US Congress "Hypersonic Weapons: Background and Issues for Congress."

The authors of the report note that in the past, funding for the development of hypersonic weapons in the United States was relatively limited. Yet, in recent years, the Pentagon and Congress have become more interested in this area, including due to the success of Russia and China, which, according to American experts, will adopt hypersonic vehicles with nuclear warheads in 2020.

Data on the costs of Russia in this area, which is armed with such examples of hypersonic weapons as the planning combat unit "Avangard" and the aviation complex "Dagger," is not available in open sources – this information is secret.

At the same time, the analytical material emphasizes that to obtain these funds, the Pentagon must justify to Congress several issues related to the feasibility of creating and deploying hypersonic weapons.

Among them is the range of tasks in which hypersonic weapons should use, and the economic feasibility of their use, the possible consequences for strategic stability that their adoption may entail, the need to conclude new international arms limitation treaties, and the assessment of the real intentions and would of potential adversaries to strike hypersonic missiles at the United States.

The document also notes that there is no clear decision on the purchase of hypersonic missiles in the US Department of defense itself – currently, military experts are evaluating possible concepts of new weapons systems and their potential scope of application.

The Pentagon's FY2021 budget request for all hypersonic-related research is $3.2 billion—up from $2.6 billion in the FY2020 request—including $206.8 million for hypersonic defense programs. At present, the Department of Defense (DOD) has not established any programs of record for hypersonic weapons, suggesting that it may not have approved either requirements for the systems or long-term funding plans. Indeed, as Assistant Director for Hypersonics (Office of the Under Secretary of Defense for Research and Engineering) Mike White has stated, DOD has not yet made a decision to acquire hypersonic weapons and is instead developing prototypes to assist in the evaluation of potential weapon system concepts and mission sets.