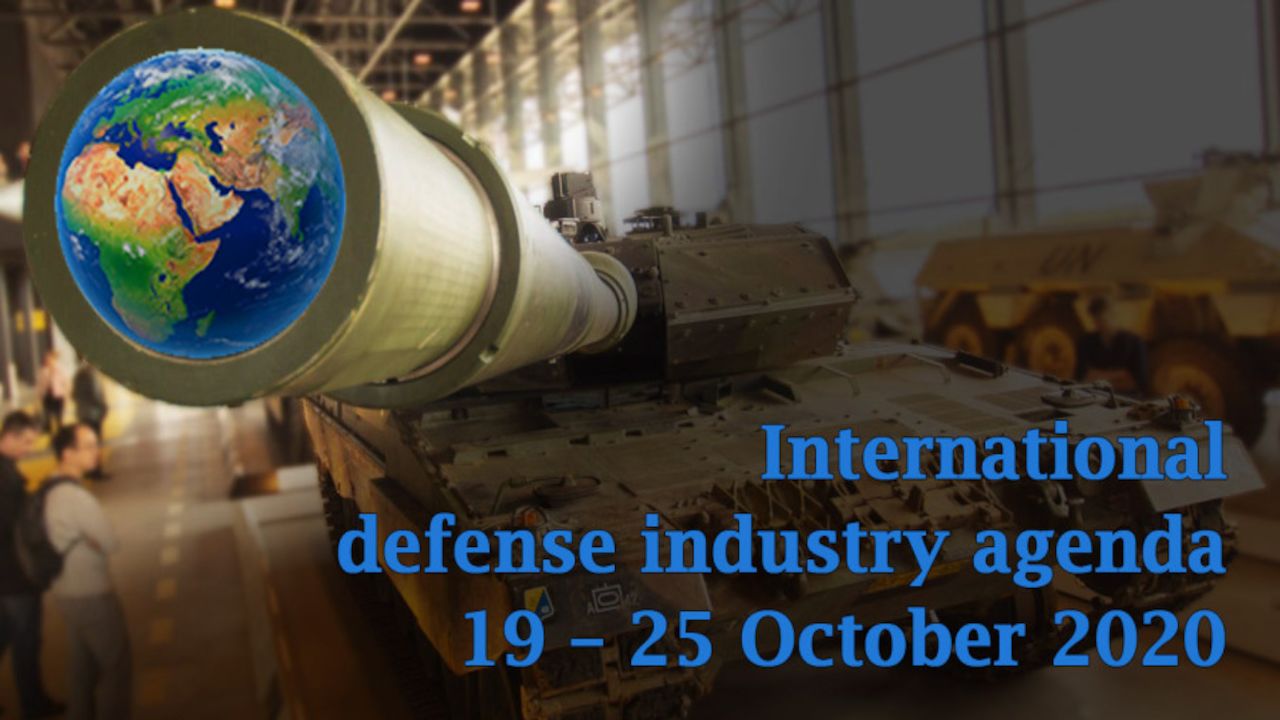 According to the data presented at the “Defence Expenditure of NATO Countries (2013-2020)” report, the defense expenditures of NATO Europe and Canada increased by 4.3 percent in 2020.

The military equipment donated by Turkey to the Lebanese army, was delivered in the presence of the Turkish ambassador to Lebanon Hakan Çakıl, in ceremony held in the Lebanese capital Beirut.

The US State Department approved the sale of 135 cruise missiles, worth $ 1.8 billion, to Taiwan.

China has ordered 121 helicopters from Russia.

The Ministry of Defence Industry of Azerbaijan announced that it had initiated the mass production of a new type of kamikaze drones.

The keel of the third MILGEM-class corvette that Turkey sold to Pakistan was laid on Sunday in a ceremony held in Karachi, Pakistan.