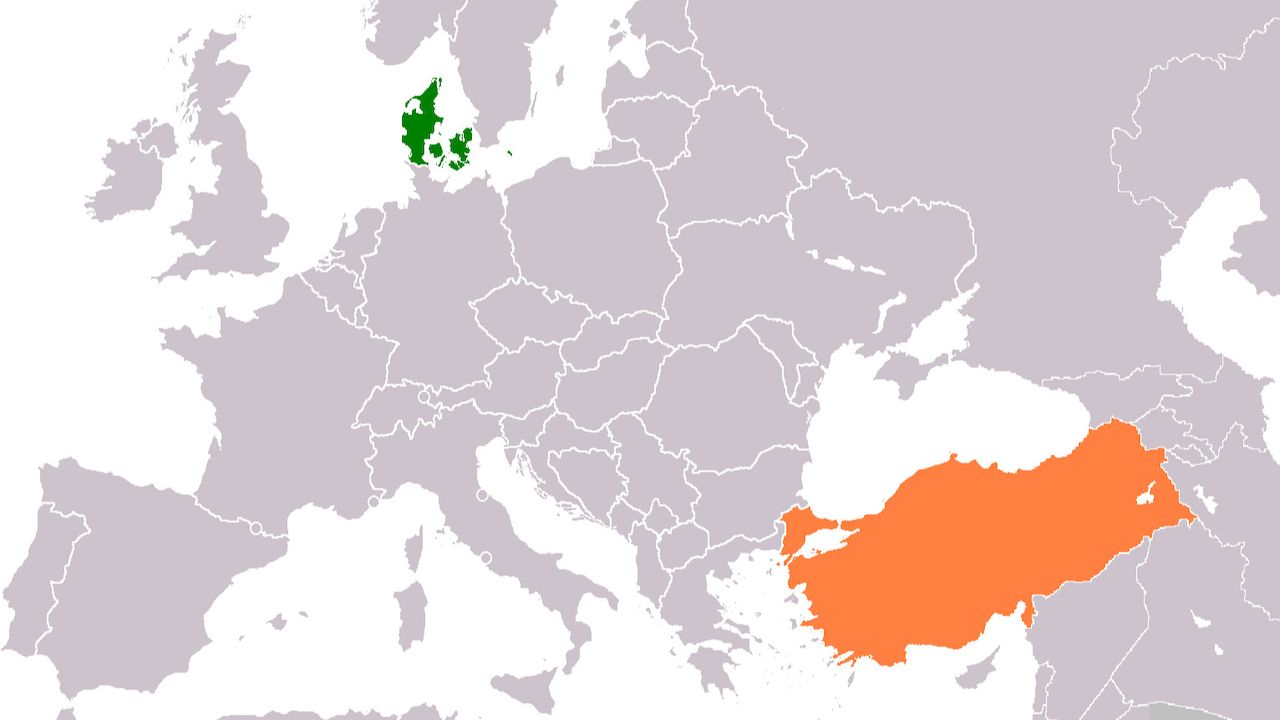 Turkey and Denmark are aiming to increase bilateral trade from around $2 billion to up to $5 billion annually, the Turkish trade minister said on Tuesday.

Turkey and Denmark held the second term meeting of the Joint Economic Trade Committee, which was established in 2013, via video link.

After the discussion, Ruhsar Pekcan said she discussed with Denmark's Foreign Affairs Minister Sebastian Kofod a range of issues including increasing cooperation in industry, services and agricultural sectors.

Both the countries, which are NATO allies, have collaboration potential in several fields, including defense, renewable energy, medicine, chemical and automotive, she added.

We believe that updating EU's customs union with Turkey will be beneficial for both sides, Pekcan said.

The meeting also discussed the importance of making use of local currencies in bilateral trade, the minister added.