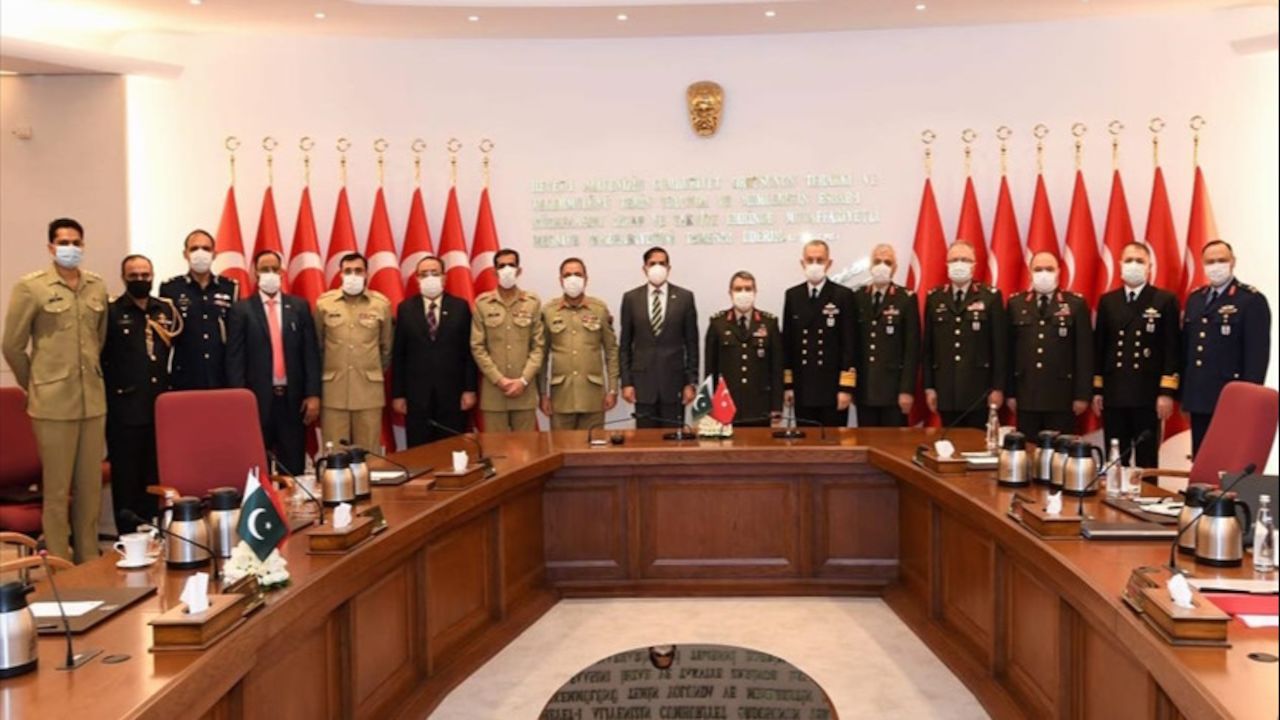 Turkey and Pakistan reaffirmed the resolve to further strengthen defense cooperation after a two-day meeting among the high-level military officials of the two countries on Thursday.

The 15th round of Pakistan-Turkey High-Level Military Dialogue Group (HLMDG ) decided that Turkey and Pakistan would work together to enhance defense cooperation, focusing on security and counter-terrorism, a statement by Pakistan’s Defense Ministry said.

"During the HLMDG meeting, both delegations discussed all avenues of cooperation in military training, education, counter-terrorism, and defense industry cooperation including joint production and procurement. Both sides shared perspectives on prevailing regional environment including the Middle East, South Asia, and Afghanistan," the statement said.

It added that the meeting also took stock of the progress that has been made since the last HLMDG meeting held in Pakistan in April last year.

"The HLMDG is the highest level of institutional mechanism between Pakistan and Turkey, mandated to charter policies and action plans to promote ties in the defense field. The next session of Pakistan-Turkey HLMDG meeting will be held in Pakistan in 2021," it said.