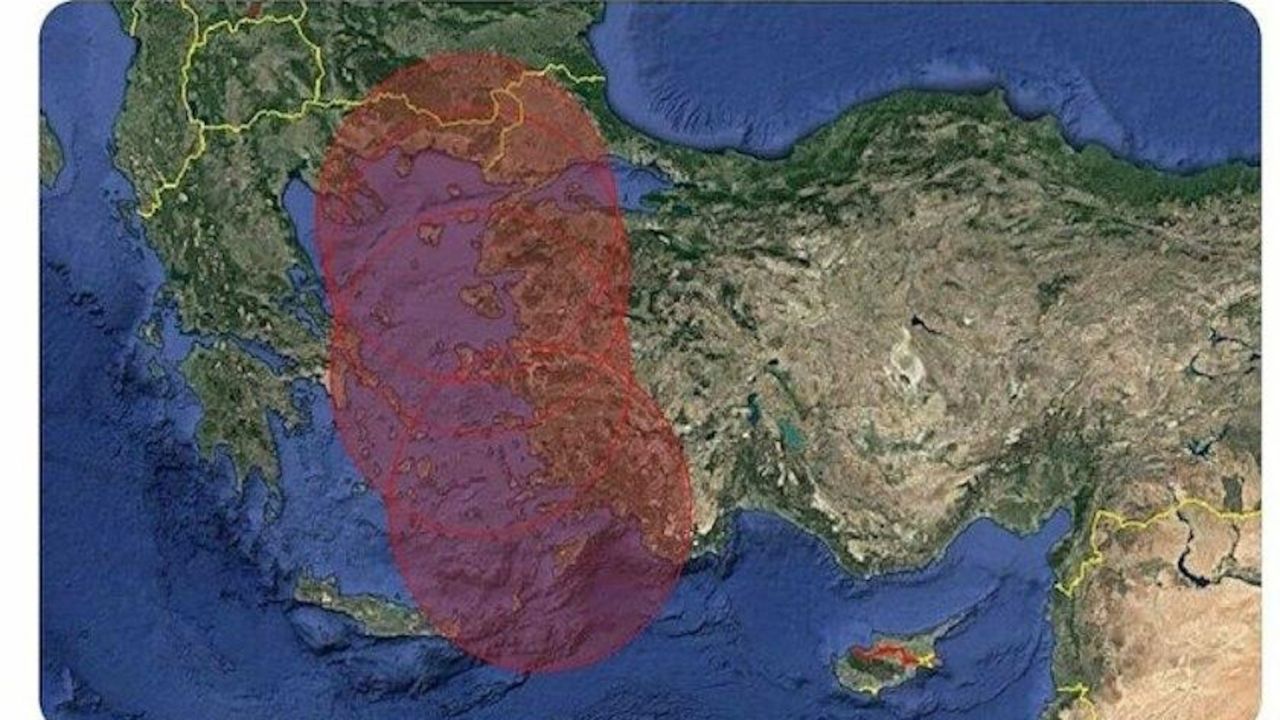 Turkish defense capabilities are growing steadily. As the Egyptian army, which is considered one of the most powerful armies in the Mediterranean, tries to scare those around it with American-made Harpoon missiles, Turkey shows its strength with a locally made missile Atmaca.

With more advanced technology than Harpoon, Atmaca is an anti-ship missile that can be produced in Turkey’s own facilities. Among the Eastern Mediterranean countries, Turkey is the only country that can produce such missiles besides Israeli-made Elta missiles.

By placing Atmaca at key points along the Aegean Sea, traffic to the islands that Greece illegally armed could be closed. As the whole of the Aegean Sea falls under the scope of Atmaca, this has strengthened the control and power of Turkey on the issue of the islands. Thanks to the Turkish anti-ship missiles, Greece will not be able to move arms shipments or troop transport its forces towards the islands without Turkey's permission, where Atmaca can intercept them up to 200 km. This fear is the biggest reason for talking about Atmaca on TV in Greece.