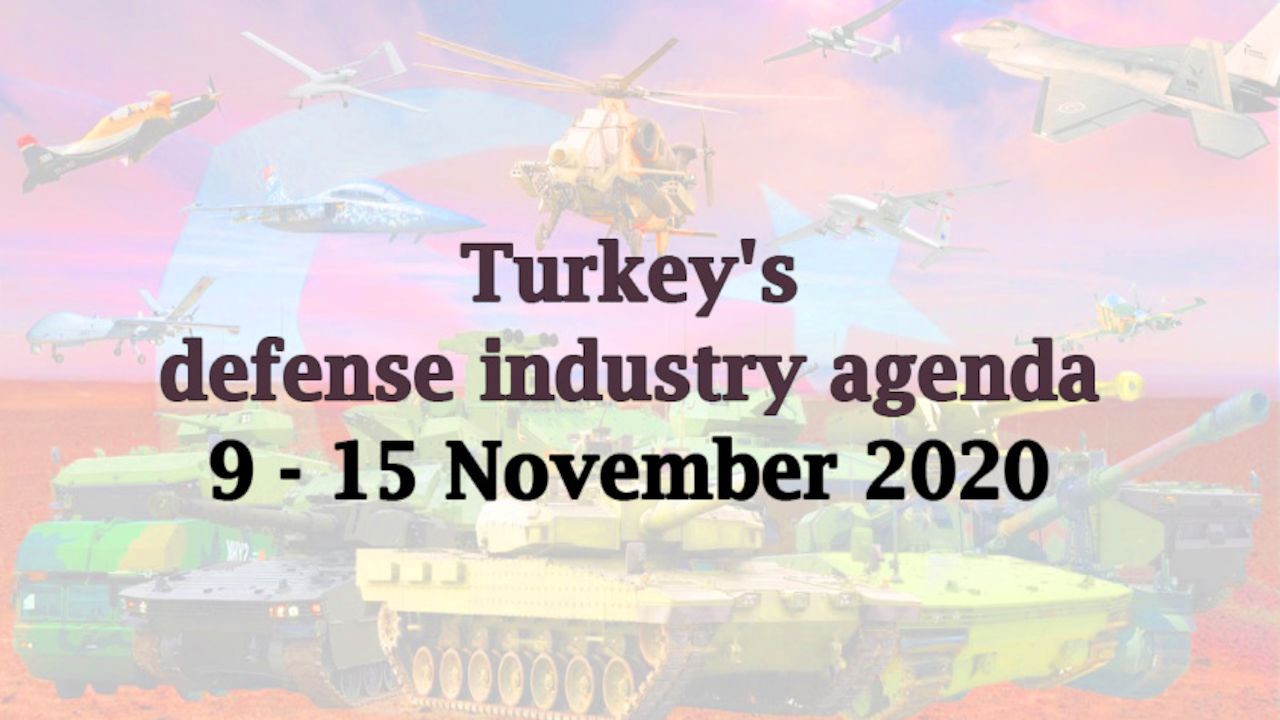 New deliveries of the Low Altitude Air Defense Gun System KORKUT, produced by ASELSAN, have been made to the Turkish Armed Forces.

The Turkish President Recep Tayyip Erdoğan participated at the inauguration ceremony of the new system and ASELSAN’s new facility. The ceremony was held at ASELSAN’s premises in Ankara Gölbaşı district.

TAI and Boeing signed a cooperation agreement with the aim of improving the production capability of thermoplastic parts according to aviation standards in Turkey.

Developed by the Turkish firm ASELSAN for electronic warfare, the Karakulak High Frequency Positioning and Intelligence System, was put into service by the Turkish Armed Forces.

ROKETSAN announced that Turkey has been to space once more on October 29, 2020 thanks its Sonda Rocket, that it has developed with domestic and national technologies.

President of the Presidency of Turkish Defence Industries, Ismail Demir, announced that the EBK-M44 trigger pouch for hand grenades, developed 100% locally and nationally by STM for operations on urbanized terrain and special operations, is ready to enter the Turkish Armed Forces’ inventory.

Founded on November 14, 1975 to meet the communication needs of the Turkish Armed Forces through national means, ASELSAN celebrated its 45th anniversary of foundation today.

President Recep Tayyip Erdoğan announced that a project dedicated for a more advanced version of the system named the "New Generation KORAL", was launched today.

Adil Karaismailoğlu, the Minister of Transport and Infrastructure, said that the Türksat 5A satellite will be launched in mid-December.