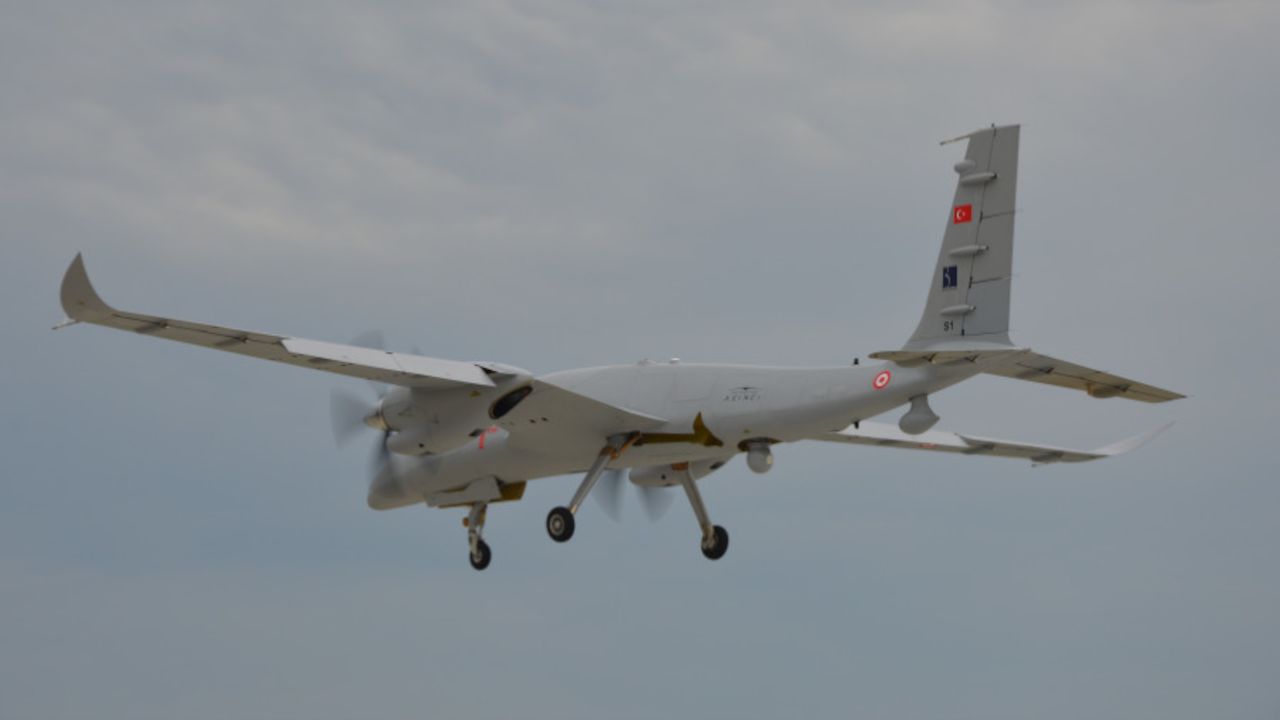 Turkey's indigenous unmanned combat aerial vehicle (UCAV) Bayraktar Akıncı has achieved another milestone and set a new record in Turkish aviation by flying uninterruptedly for 25 hours and 46 minutes rising to a never achieved before altitude of 38,039 feet (11,594 meters).

Akıncı rose to the record-breaking altitude during a Long Flight High Altitude Performance Test being carried out within the scope of a design verification process.

The test was attended by officials from the Presidency of Turkish Defence Industries (SSB), the Turkish Armed force.

Thus, it was the first time for a Turkish domestically developed aircraft to reach this altitude.

Uninterruptedly flight for 25 hours and 46 minutes

Bayraktar AKINCI flew uninterruptedly for 25 hours and 46 minutes and rose to an altitude of 38,039 feet.

During the long flight test carried out and managed by the Flight Training and Test Center located the Turkish city Çorlu, Ankcı’s flight covered a distance of 7,507 km.