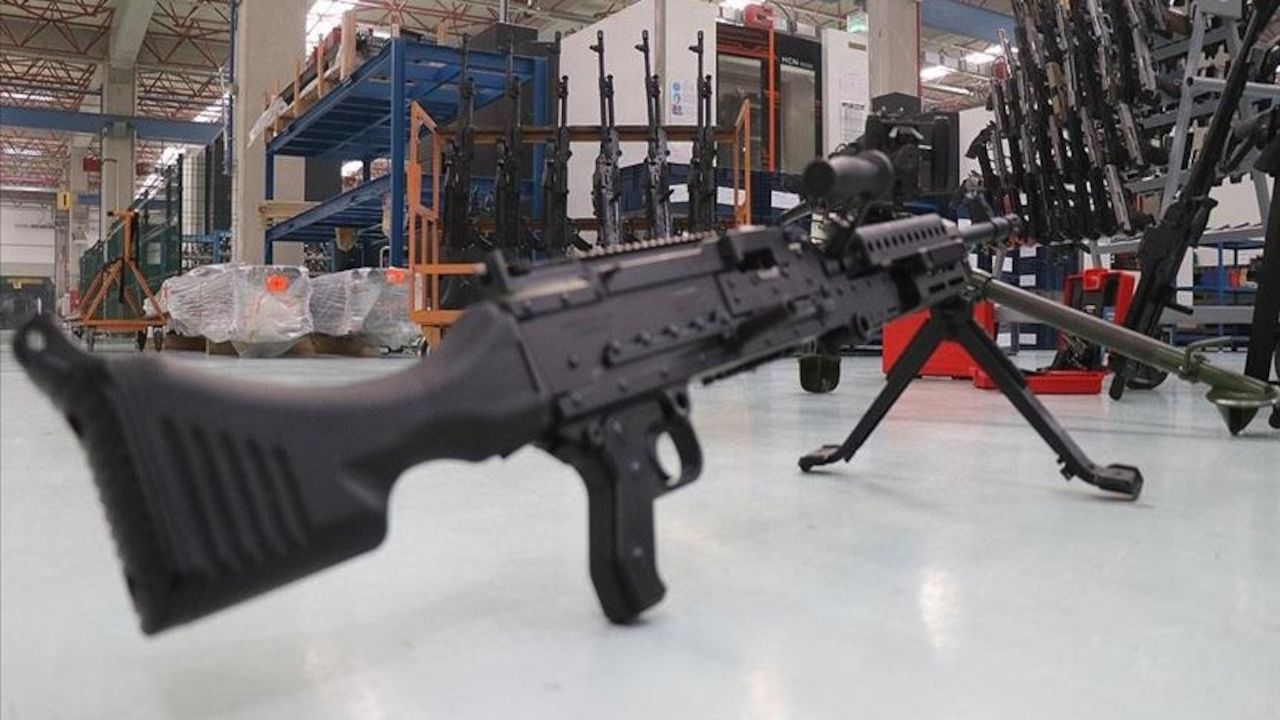 A new indigenous heavy machine gun has successfully passed all test stages and is now ready for mass production, a defense industry expert said on Saturday.

Speaking to Anadolu Agency, Nuri Kiziltan, a senior executive at Sarsilmaz, remarked that the first batch of SART 762 MTs would soon be delivered to Turkish armed forces.

Underlining that the machine gun is indigenously made, Kiziltan praised the Turkish Presidency of Defense Industries’ contributions to improving the capabilities of the national defense sector.

He said the machine gun can be used by infantry teams and can be mounted on various armored vehicles, including main battle tanks.