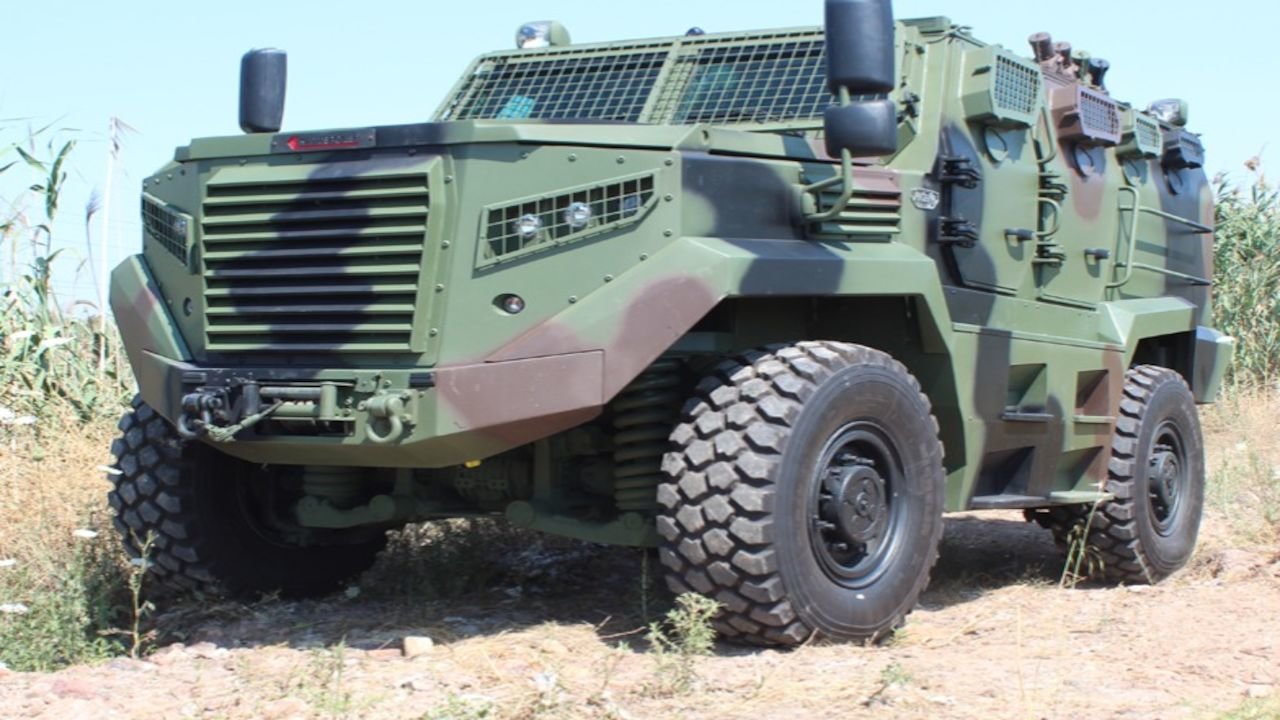 The contract worth $91.4 million was dubbed the company’s largest single export deal.

The delivery of the Hızır vehicles – a total of 118 units along with spare parts and maintenance tools – is set to begin in 2022 and will run through the end of 2023.

The 4x4 Tactical Wheeled Armored Combat Vehicle Hızır is effectively used in Turkey’s domestic and international operations. The vehicle is developed to NATO standards that provides high protection against mines and improvised explosive devices (IEDs), is ballistically reinforced and has the ability to operate in urban and rural areas, and in different climates and terrain conditions.

Hızır's superior qualities and successful battle-proven performance in operations attracted the attention of foreign countries and paved the way for exports. Most recently, the company announced a separate 40 million euro export agreement with an undisclosed African country at the beginning of this year that also included the sales of Hızır.

Commenting on the new deal, Katmerciler acting CEO Furkan Katmerci said that these deals are the result of long-term efforts and that the one with Kenya was the result of two years of work.

Emphasizing that the deal is important not only for Katmerciler but also for the international reputation of the Turkish defense industry, Katmerci said, "Our aim is to contribute to our country's exports, and to move forward confidently on the path of stable, sustainable, healthy and profitable growth with the support of our export successes as a company.”

He said that these export successes that closely followed one another are an important source of morale for them and a source of pride for both the company and the country.

Katmerciler made TL 273 million ($31.9 million) worth of exports last year and the share of export revenues in the company’s total revenues reached 78%.

Hızır, which was launched by President Recep Tayyip Erdoğan at the 3rd "High-Tech Port" fair held by the Independent Industrialists and Businessmen Association (MÜSIAD) in November 2016, stands out as the most powerful tactical wheeled armored combat vehicle with the strongest engine power in its class in the Turkish defense industry.

The product of Turkish engineering, Hızır is powered by a 400-horsepower engine and is highly maneuverable.

It is also a multipurpose, low-cost and easy-maintenance platform vehicle for various configurations such as command and control, Chemical, Biological, Radiological and Nuclear (CBRN), weapon carrying in which various weapon systems are easily integrated, ambulance, border security or reconnaissance.