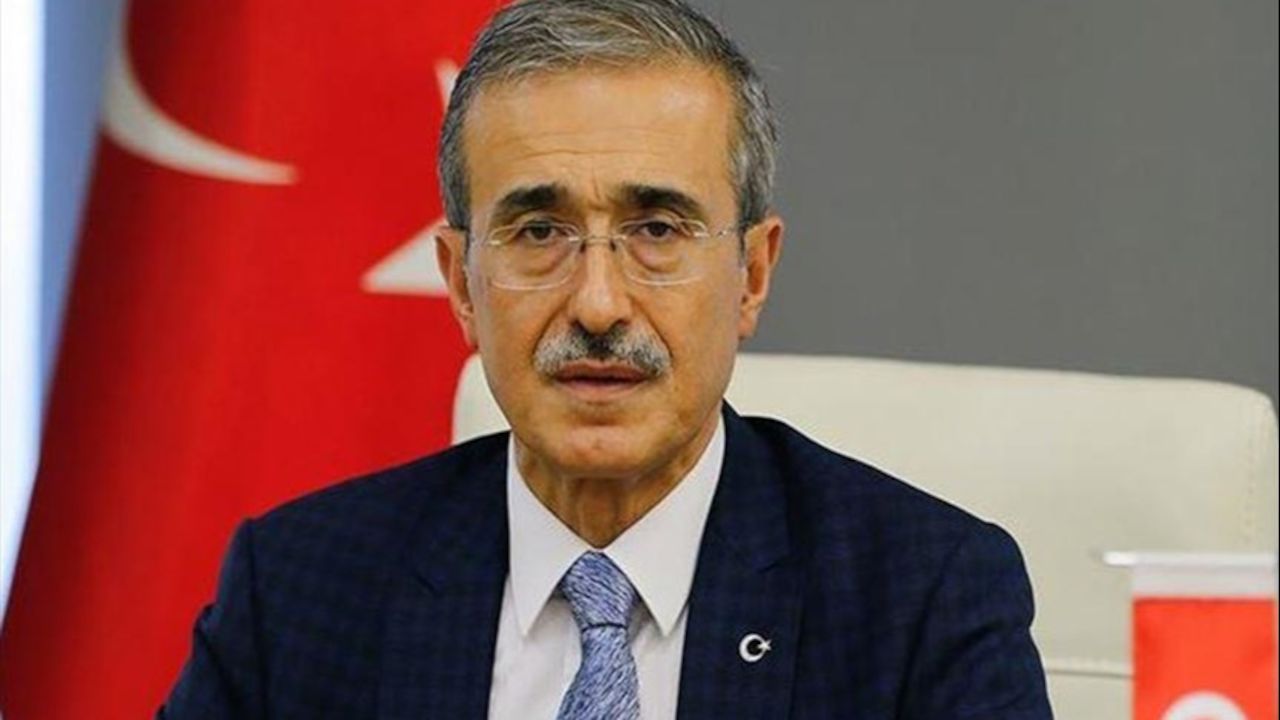 The head of Turkey's Defense Industries Presidency on Monday said his country’s defense industry exports were not solely based on a commercial approach as Ankara attached greater importance to cooperation with friendly and allied nations.

Taking part at the ADFVisitorsCorner session held as part of Antalya Diplomacy Forum (ADF), Ismail Demir delivered remarks on the development of an independent and efficient Turkish defense industry.

Demir welcomed that Turkish exports in the defense industry field have drastically increased in the recent period, adding Turkey was geographically located in the middle of conflict zones, and protection of national interest was of top priority.

Given these facts, for Turkey, exporting defense products was more than just a commercial activity, according to Demir, who said Ankara sought to have cooperation-oriented export moves with friendly and ally countries.

Turkish vision of the defense industry is based on self-efficiency and independence, he said, adding this was among the key factors to protect the interests of the Turkish nation and policies.

Despite acknowledging the importance of soft power in establishing peace, Turkish official went on to note that the significance of hard power backing up soft power could not be overlooked.

The official underlined that the Turkish defense industry program included many projects requiring resources and Turkey opened doors for cooperation with friend and ally nations.