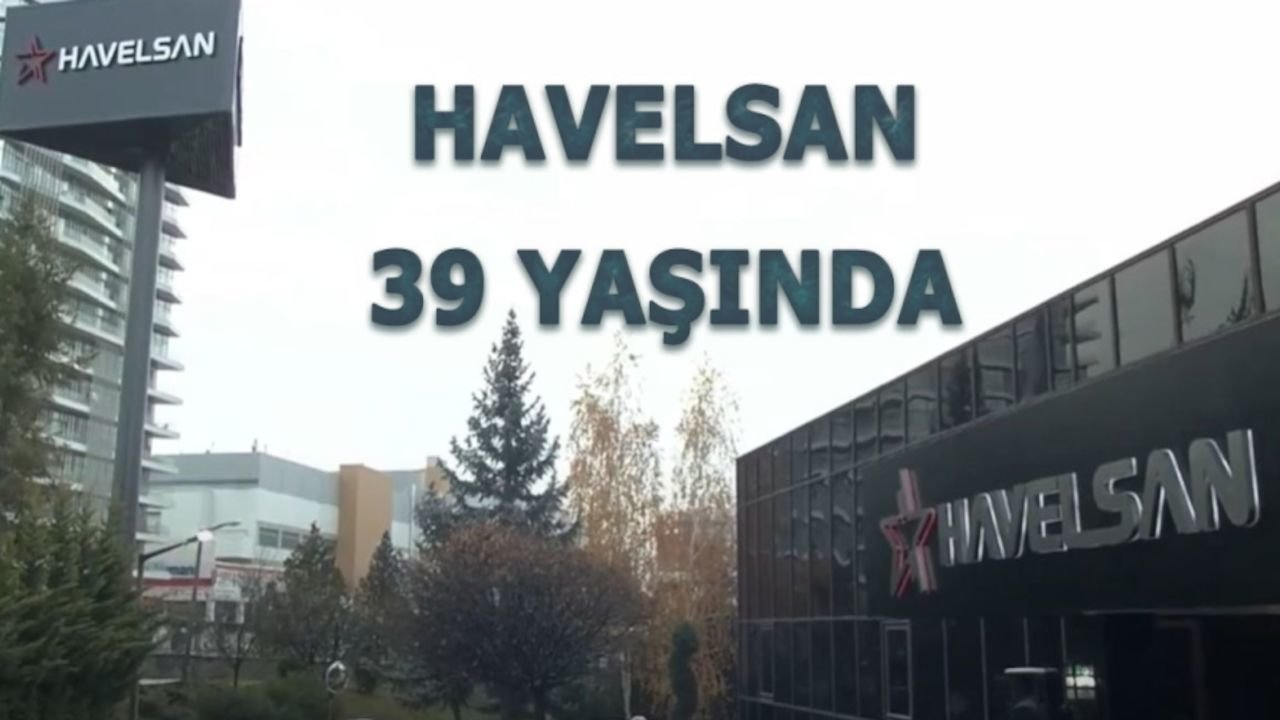 HAVELSAN, one of Turkey's largest defense industry companies, was founded 39 years ago today, on July 13, 1982.

The developer of the armed unmanned ground vehicle Barkan

The developer of the software of the National Combat Aircraft

The developer of the autonomous CBRN Reconnaissance Aircraft

The developer of ILETI, the world's first and only secure communication and instant messaging program with white box cryptography.

The Organizer of the UAV Swarm Simulation competition at TEKNOFEST

The Producer of the Submarine Information Distribution System, the heart of Turkish submarines

HAVELSAN, one of the world's leading technology and defense companies, is 39 years old as of today.