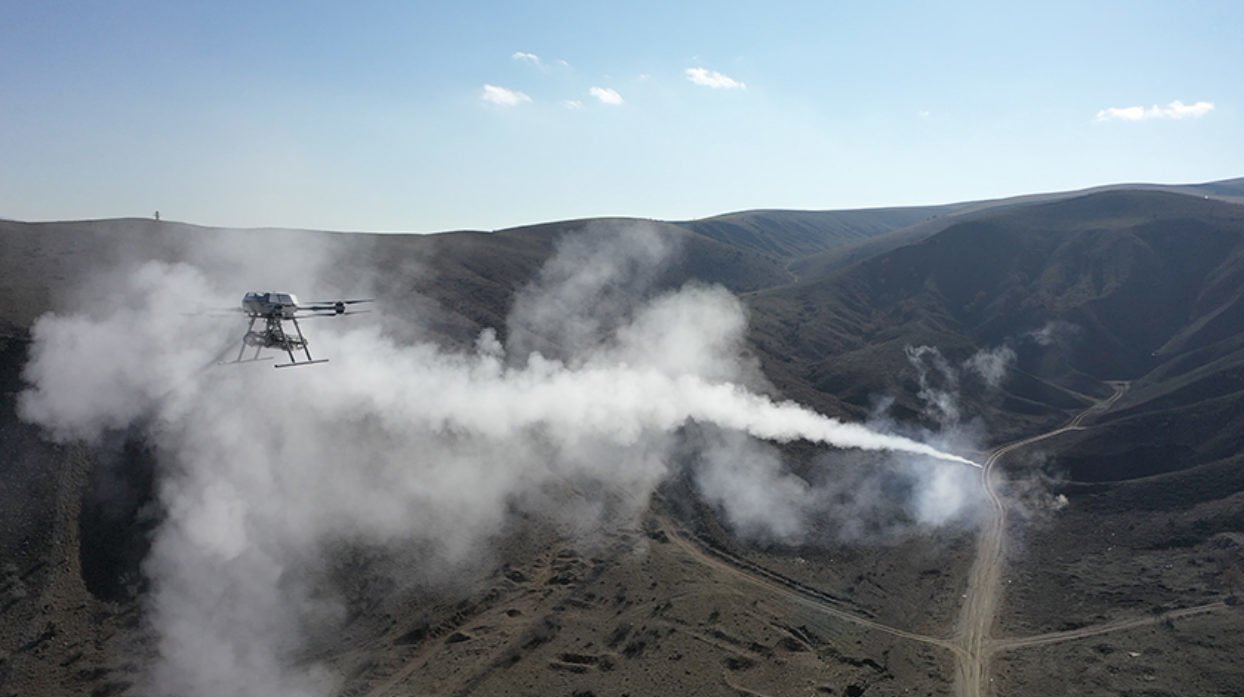 Various weapon systems and ammunition were integrated into Songar, which first appeared with an automatic machine gun and later joined the inventory of the security forces. Finally, mini-rockets developed with domestic facilities were added to these.

As a result of the integration works that Asisguard and Troy Technology Defense have been carrying out for a while, the fire test was carried out for the first time. Songar successfully fired eight mini rockets mounted on the launcher tubes in the drone, stated Asisguard on Saturday (Mar. 19).

Rockets with a diameter of 40 millimeters were developed as a solution that can be used in mini and micro unmanned aerial vehicles (UAV) and unmanned land vehicles, without dependence on foreign sources.

In recent years, Turkey has become a rising star in the global defense and aviation industry.

Especially in aviation and UAVs, Turkey has several companies and brands such as Baykar and TAI which produce aerial vehicles using mostly local resources. 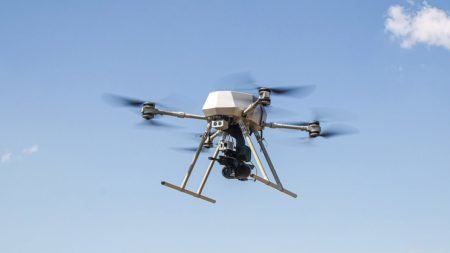