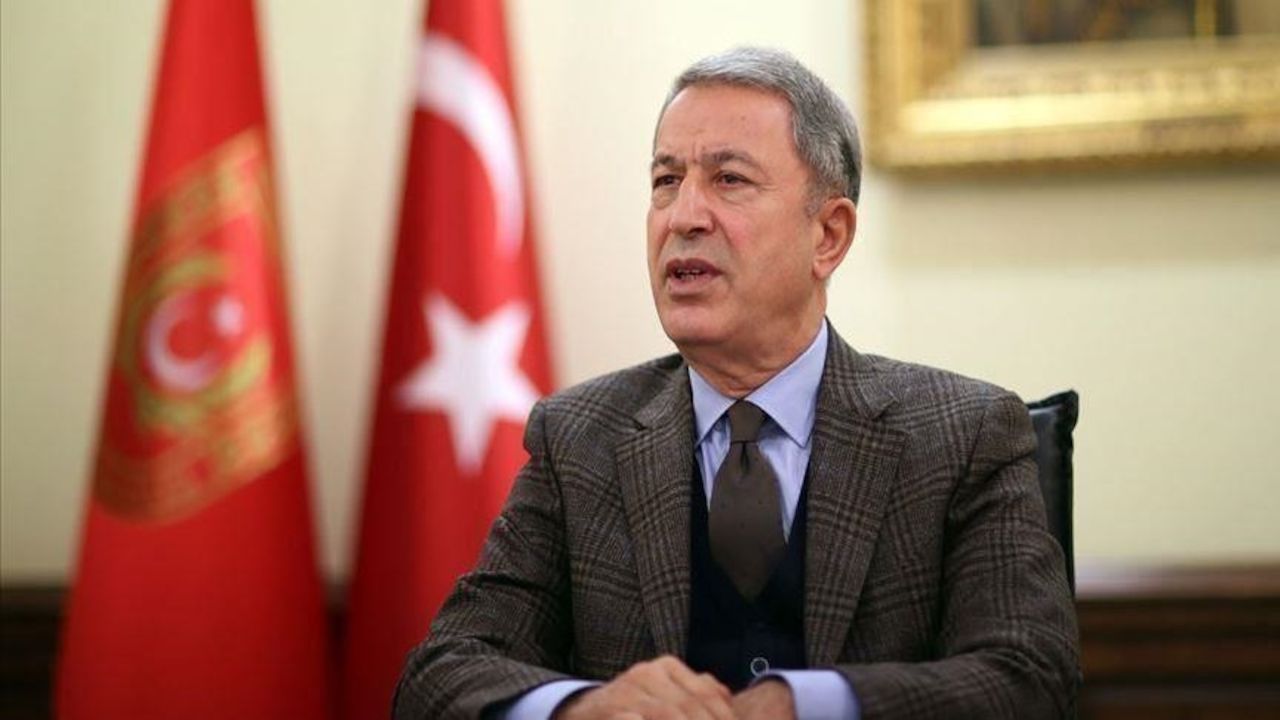 The two exchanged views on bilateral and regional defense and security issues, according to a statement by the Turkish National Defense Ministry.

“We respect the territorial integrity, borders and sovereignty of all our neighbors, especially Iraq, and no one should doubt this,” Akar said.

Akar noted that Turkey's struggle is against terrorism and terrorists, saying it aims to neutralize terrorists who nested in northern Iraq, killed 40,000 people and committed crimes against humanity.

Turkey launched Operations Pence-Simsek and Pence-Yildirim on April 23 in northern Iraq’s Metina and Avasin-Basyan regions near its borders.

In its more than 35-year terror campaign against Turkey, the PKK – listed as a terrorist organization by Turkey, the US, and the EU – has been responsible for the deaths of at least 40,000 people, including women, children, and infants.