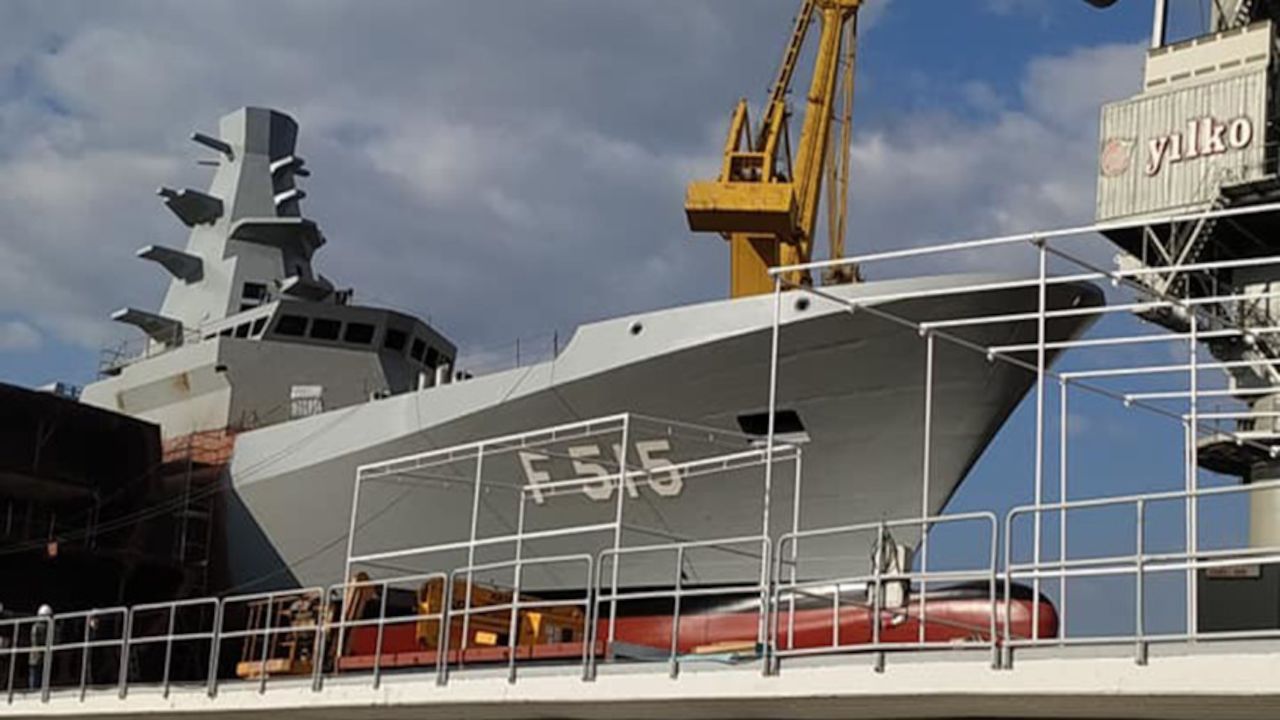 The Bangladesh Navy is one step closer to finalizing its multibillion-dollar frigate program, which foresees the construction of multirole capable guided-missile frigates at the country’s Chattogram Dry Dock LTD (CDDL) with technical cooperation from a foreign naval shipbuilder, in which Turkey is a candidate and likely front runner.

Several countries initially showed interest in the $2.5 billion program, including the United Kingdom, France and South Korea, while Turkey, China, the Netherlands and Italy made the offers that reached the final stage.

Turkey’s STM Defense Technologies Engineering and Trade Inc., which built the Istanbul Frigate, the fifth vessel constructed as part of the MILGEM (National Ship) project, is likely to be the front runner, according to Bangladesh’s defense sites, since it is both cost-saving and also allows the addition of weapons and sensors by other Turkish sub-contractors, such as defense giants Aselsan and Roketsan.

The main reason why the bids of the remaining three countries are not as suitable as Turkey’s is that they are either more costly or not compatible with what the South Asian country's needs.

China's offer includes the procurement of Type 054 frigates at a unit cost of $378 million in exchange for the majority of CDDL's shares being given to China's China Shipbuilding and Offshore International Company Ltd. (CSOC) – an offer that Bangladeshi authorities do not favor.

The Type 054 frigate – the first of which entered service with the People’s Liberation Army Navy Surface Force in 2007– has a loaded displacement of 4,000 tons and carries medium-range air defense missiles, anti-ship missiles, a Type 730 30mm Close Air Defense System, torpedo tubes and an Anti-Submarine Warfare (ASW) rocket launcher system, though these can be changed depending on the upgrades made on the vessel.

The Dutch proposal, which includes the collaboration of Damen and CDDL on the construction of ships with domestic facilities, is not compatible with the country's needs because it offers a frigate on the segment similar to that of the Shadhinata class already in service in Bangladesh Navy, thus it does not have much to add for new capabilities.

Meanwhile, being one of the best proposals that the Bangladesh Navy is interested in, Italy offered Fincantieri’s multipurpose frigate design, a downscaled version of the company’s FFG(X) offered to the United States Navy. However, local defense sites point that the cost of those frigates would be well above the allocated budget of Bangladesh’s navy.

All these developments, including Italy’s over-budget bid, put Turkey above the main competitors of the program. It also has side advantages for Turkey as it would pave the way for the export of subsystems, such as the national vertical launch system (VLS) or domestically developed anti-ship missiles.

The weapon systems to be equipped with the STM’s I-class frigate will be decided by the Bangladeshi side if Turkey takes over the project and cooperation will be established between the Turkish shipbuilder and the CDDL.

Turkey’s Istanbul Frigate (F-515) construction saw leading defense companies Aselsan and Havelsan as its main business partners. It also has around 80 subcontractors working for more than 150 systems. Around two-thirds of those subcontractors are domestic while the rest are international companies. The vessels, differing from other MILGEM ships, carry surface-to-air guided weapons (SAGW) or more specifically, shipborne medium-range air defense missile systems.

Aselsan’s Gökdeniz close-in weapon system (CIWS) and the newly developed three-dimensional radars will also be integrated into the vessel. The national VLS system (MDAS) will be used for the first time on the TCG Istanbul, as well.