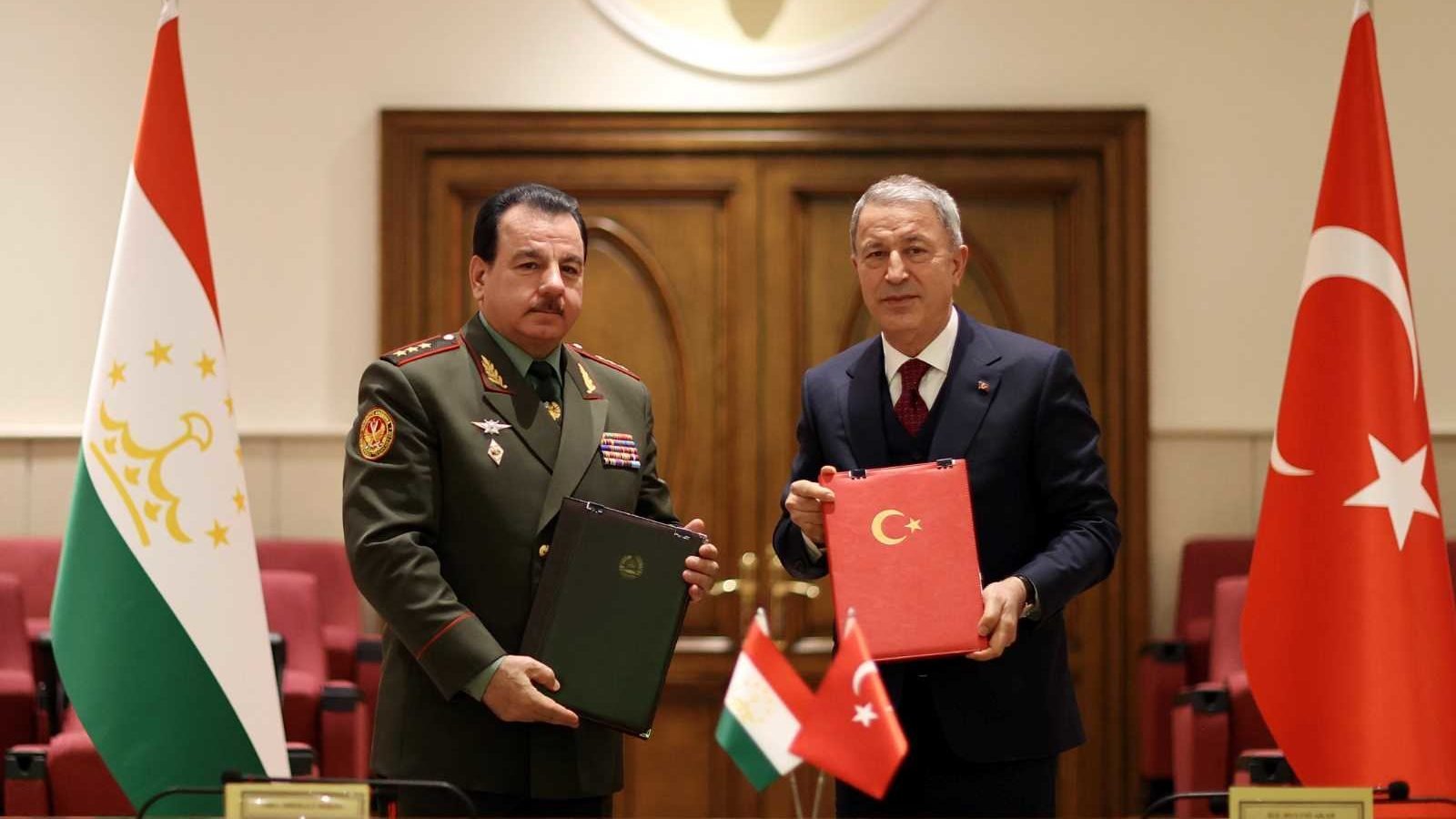 In a statement, the Turkish Defense Ministry said Akar welcomed Mirzo with a military ceremony in the Turkish capital Ankara.

Following their one-on one meeting, an inter-delegation meeting was held.

During the meetings, bilateral and regional defense and security, as well as cooperation in the defense industry were discussed.

Emphasizing the common belief, historical and cultural ties between the two countries, Akar said Turkey is ready to share its experience on border security and counterterrorism issues.

He also stressed the importance of increasing military training cooperation between the two countries.​​​​​​​