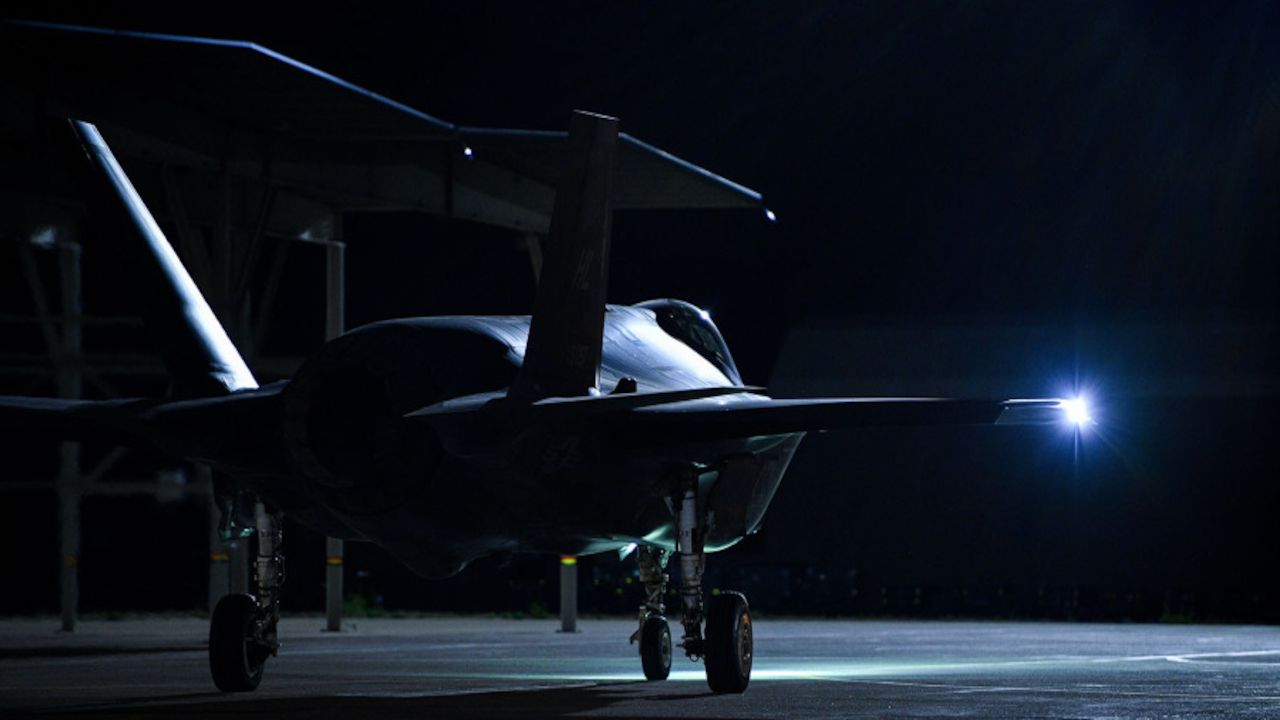 Through the contract with the 429th Supply Chain Management Squadron at Tinker Air Force Base in Oklahoma, BAE Systems will deliver its Advanced Component Obsolescence Management (AVCOM) suite of tools and services which will enable the U.S. Air Force to proactively reduce impacts on mission capability throughout the lifecycles of weapons systems and other platforms.

“In this next iteration of the DMSMS program, BAE Systems will be implementing an innovative cloud-based technology suite to enhance predictive analytics to the U.S. Air Force,” said Pete Trainer, Vice President and General Manager of Air Force Solutions at BAE Systems. “Delivering this enhanced AVCOM technology roadmap demonstrates our continued commitment to the Air Force’s digital transformation.”

AVCOM’s database accesses more than 100 million parts and its customized web-enabled obsolescence management tool helps users forecast when a part will become obsolete or too expensive to procure. The solution also helps users identify suitable replacements and allows for the sharing of case information across the U.S. Department of Defense. BAE Systems is proactively migrating AVCOM to the AWS GovCloud (US), thereby empowering the U.S. Air Force to easily and quickly scale their user base, optimize performance, and protect organizational assets.

The Air Force has awarded this contract to BAE Systems 10 consecutive times since 1991 and this contract is the largest valued award to date. The programs AVCOM supports have routinely garnered the industry’s DMSMS top honors, and the U.S. Air Force has recognized AVCOM as its ‘DMSMS Tool of Choice’ annually since 2001. 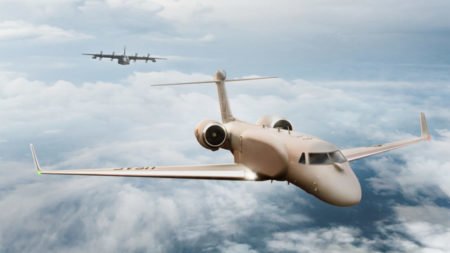 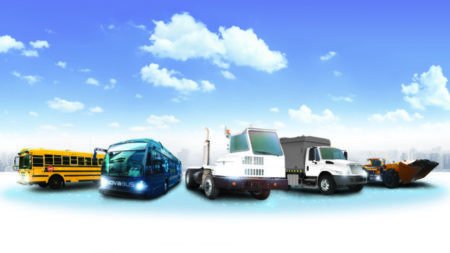 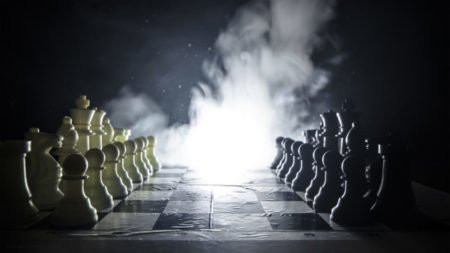 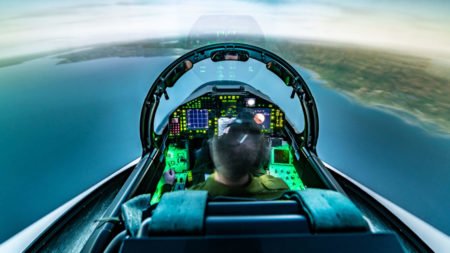