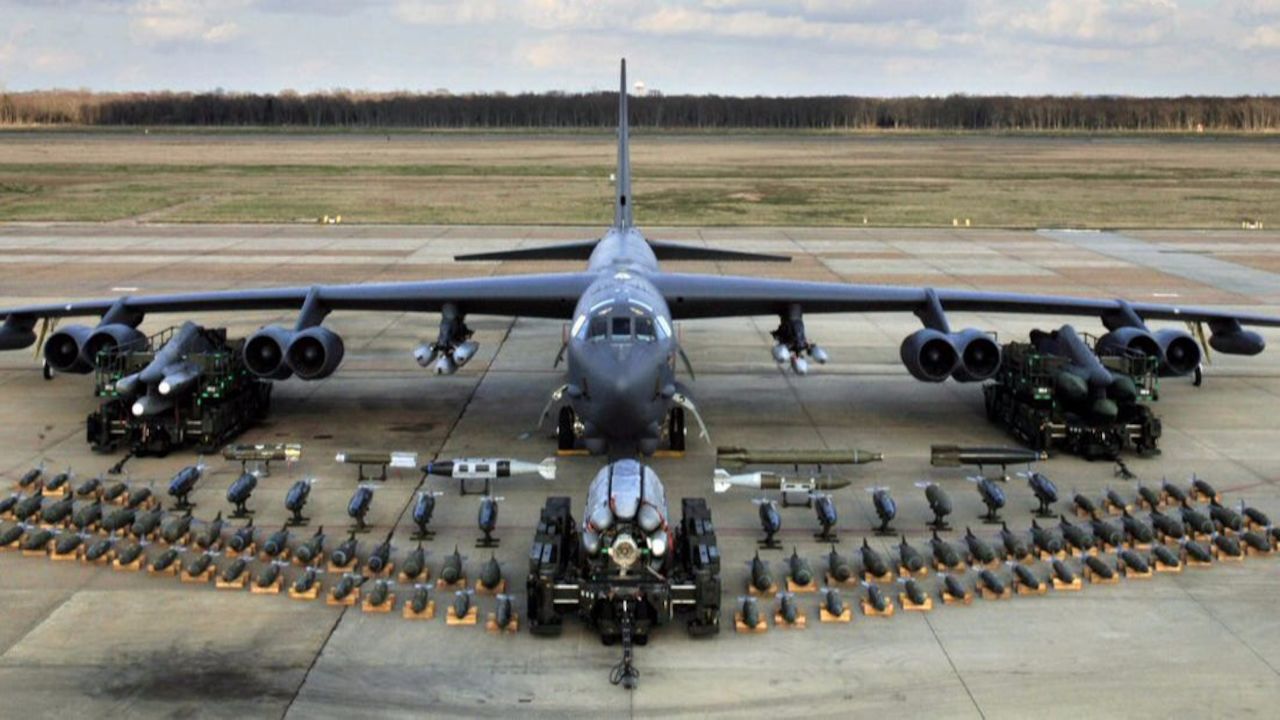 “Bomber Task Force missions highlight the robust and varied USAF capabilities that can be made rapidly available in the CENTCOM AOR,” said Lt. Gen. Greg Guillot, 9th Air Force (Air Forces Central) commander. “The ability to quickly move forces into, out of and around the theater to seize, retain and exploit the initiative is key to deterring potential aggression. These missions help bomber aircrews gain familiarity with the region’s airspace and command and control functions and allow them to integrate with the theater’s U.S. and partner air assets, increasing the combined force’s overall readiness.”

During the mission, the bomber aircrews integrated with air operations centers and other AFCENT assets such as F-15E “Strike Eagles,” F-16 “Fighting Falcons,” KC-10 “Extenders” and KC-135 “Stratotankers.”

CENTCOM is committed to preserving and protecting the freedom of navigation and the free flow of commerce throughout the region. The United States does not seek conflict, but continues to be postured and committed to respond to any contingency around the world.

The last U.S. long-range bomber presence in the Middle East was in early 2020.