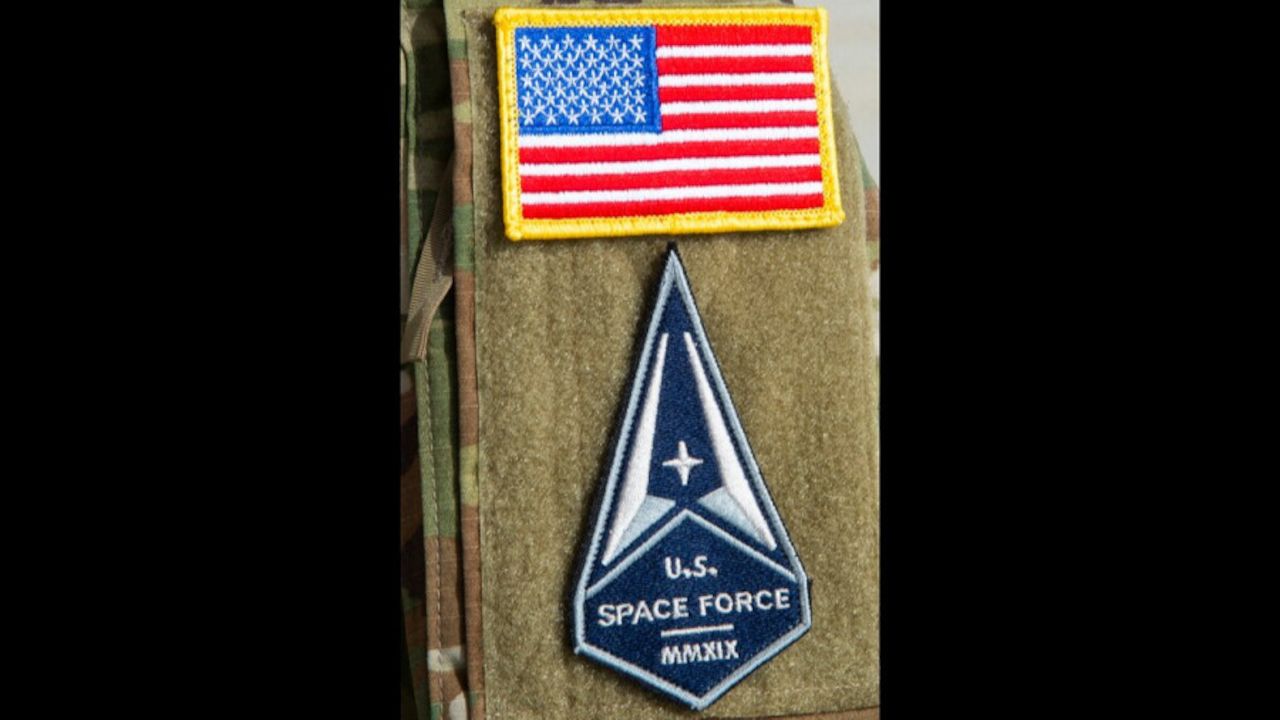 The U.S. Space Force is getting its first cyber warriors, transferring cyber personnel from the Air Force into its ranks to protect sensitive systems and missions.

“Why it’s so important for us to have those cyber professionals on the Space Force team — organic to our team — is that they will be part of our crew force. They will understand the cyber terrain of space, and it will help us protect this critical domain from that threat,” Chief of Space Operations Gen. Jay Raymond said during a Feb. 3 media call.

These forces will defend installations, such as ground terminals, and space assets, including satellites.

The emerging cadre of cyber warriors for military’s newest service began shifting over from the Air Force at the beginning of February.

These guardians are aligning with the Air Force’s cyber squadron initiative to build the Space Force’s version of mission defense teams, a Space Force spokesperson said. Air Force mission defense teams are specialized cyber teams that protect critical Air Force missions and installations. This has been possible due to the Air Force’s enterprise-IT-as-a-service model in which it has outsourced some of the more mundane and day-to-day IT work to contractors, freeing service personnel to perform cyber defense. Space Force will similarly rely on contractors, enabling its cyber workforce to defend its terrain.

Space Force cyber units, such as the 61st Communications Squadron, have participated in Air Force cyber exercises in the past to help get them up to speed and work with experienced cyber operators to game defense.

Space Force relies on 16th Air Force/Air Forces Cyber for general network support but is working across the Department of Defense to build a cybersecurity service cell that’s focused on space systems. It will work side by side with the Cyber Defense Correlation Cell for Space as part of the mission directive for Space Delta 6 (Cyber), the spokesperson said. This cell will coordinate cyber defense with the mission defense team, as well as provide support for Air Forces Cyber operations.