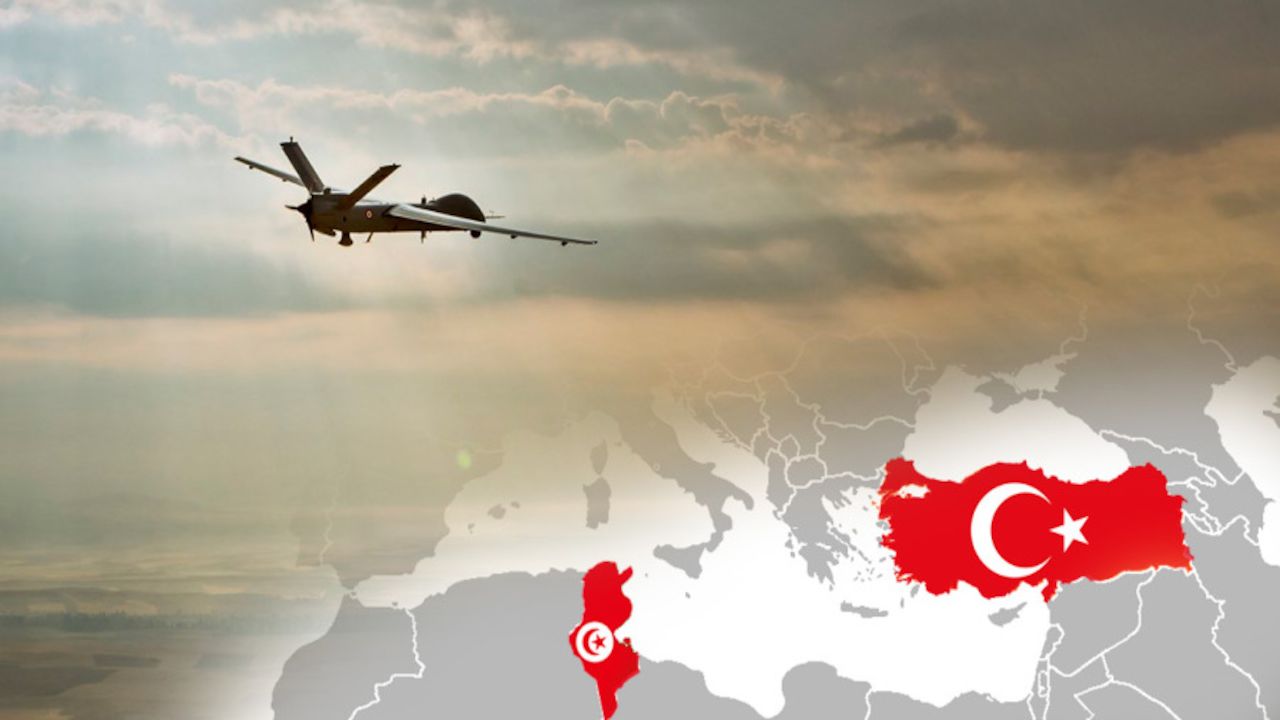 First of all, I would like to thank TRT world for having us here on such an important day. I mean Turkish Defense Industry have proven itself in the field UAVs by successfully leading out successful military operations. I would like to point out that it is not the first UAV export for Turkey, but it is the first UAV export in the history of our company “Turkish Aerospace”. I mean we have been strengthening our cooperation with many countries over the years. As Turkish Aerospace, we are proud to announce our first UAV export to Tunisia. I believe this sale will be opening the door for our company to penetrate the international market in different regions around the world.

Of course, we also have other deals. I mean our company has been operating in different business profiles, I mean from space systems to helicopters and aerostructures for aircrafts. From south America to Asia, we are strategically cooperating on many products with many countries. I mean we finalized the sale with Tunisia, but many other countries around the world are on the way. hopefully we are going to make some other deals, but before finalized, we are not going to announce them. But you will see “Turkish aerospace” coming up with new products and new projects.

I mean Turkey and Tunisia have a strong relationship; we have strengthened our relation on the military profile as well as the civil profile. But I believe; this export will further strengthen the relation between the two countries, because we will send our personnel, they will send their personnel, so there will be an interaction between the two countries, meaning we are going to boost this interaction through our sale.