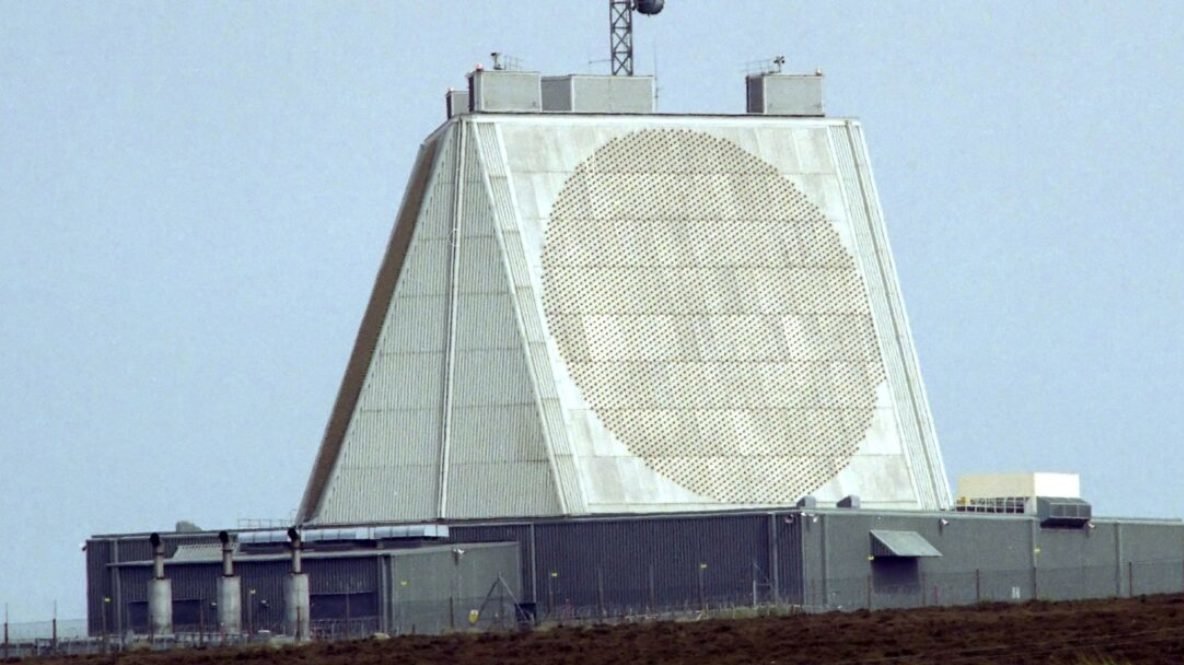 The US State Department has approved the potential sale of Ballistic Missile Threat Defense Radar (BMDR) and Command and Battlefield Management and Communications (C2BMC) equipment to the United Kingdom for $700 million.

The Defense Security Cooperation Agency, part of the United States Department of Defense, made the following statement on March 17, 2022:

The State Department has made a determination approving a possible Foreign Military Sale to the Government of the United Kingdom of Ballistic Missile Defense Radar (BMDR) and Command and Control Battle Management and Communications (C2BMC) and related equipment for an estimated cost of $700 million. The Defense Security Cooperation Agency delivered the required certification notifying Congress of this possible sale today.

This proposed sale will support the foreign policy goals and national security objectives of the United States by improving the security of a NATO Ally that is a force for political stability and economic progress in Europe.

The proposed sale will improve UK’s ability to meet current and future ballistic missile threats to the UK and NATO by improving the effectiveness of NATO BMD systems. The United Kingdom will have no difficulty absorbing the BMD Radar into its armed forces.

The proposed sale of this equipment and support will not alter the basic military balance in the region.

The principal contractor will be Lockheed Martin, Moorestown, NJ. There are no known offset agreements proposed in connection with this potential sale.

Implementation of this proposed sale may require the assignment of approximately 15 U.S. Government and up to 100 contractor representatives to the UK, at any given time, during the construction, installation, integration and testing of the BMDR and C2BMC capability. There will be no adverse impact on U.S. defense readiness as a result of this proposed sale.