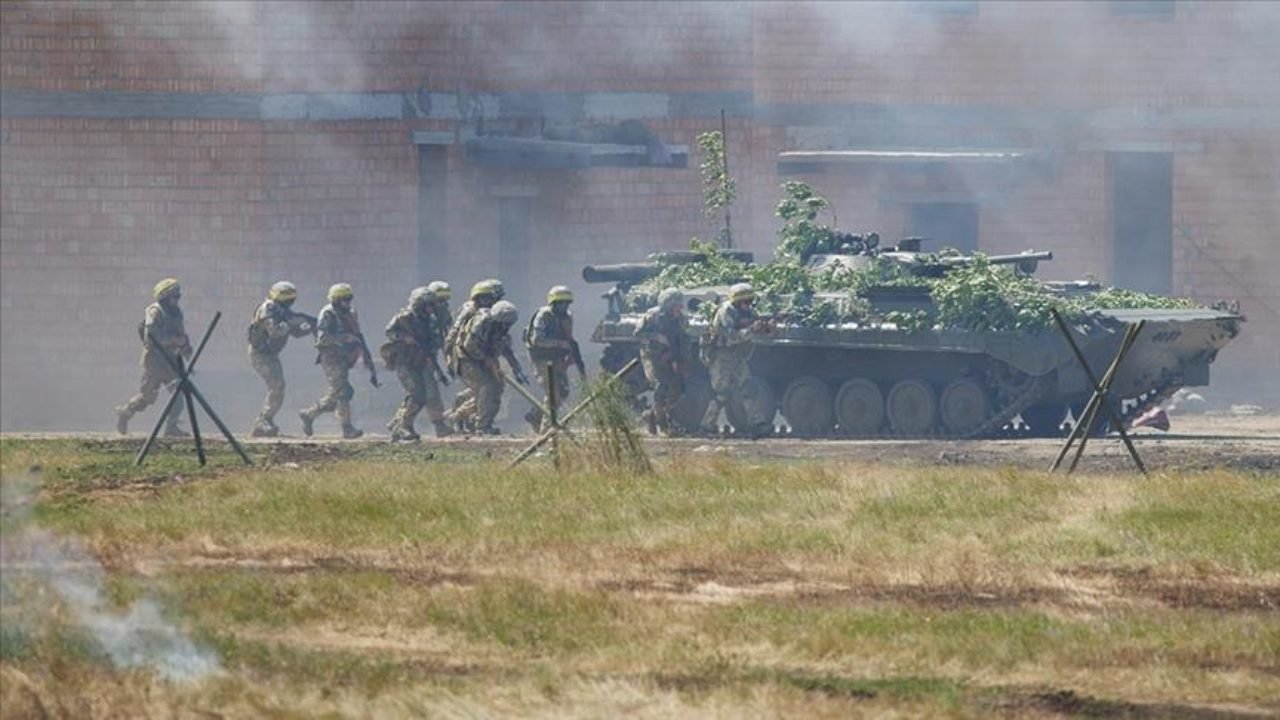 Ukraine’s defense minister on Tuesday announced that the Ukrainian army will hold its own military drill at a time when Russia and Belarus will be holding their joint military exercises.

Speaking to the Ukraine-based ICTV channel, Oleksiy Reznikov said Russia and Belarus would hold exercises from Feb. 10 to 20.

Reznikov said Ukraine would also hold a parallel exercise in which the capabilities of Bayraktar unmanned aerial vehicles (UAV), as well as Javelin and NLAW anti-tank systems, would be put to test.

The joint military exercise of Russia and Belarus, "Allied Resolve 202", will kick off on February 10. According to official statements from Russia, two S-400 air defense systems as well as Su-35 fighter jets and Pantsir-S anti-aircraft gun and missile systems have been dispatched to Belarus for exercises.

Tension between Ukraine and Russia

Moscow and Kyiv have been locked in conflict since hostilities in the eastern Donbas region broke out in 2014 after Russia annexed the Crimean Peninsula.

Russia has now amassed thousands of troops near Ukraine's borders, prompting fears it could be planning another military offensive against the former Soviet republic.

The US and its allies have warned of an imminent attack, and threatened Russia of “severe consequences.”

Moscow, however, has denied it is preparing to invade Ukraine and said its troops are there for exercises.

Efforts by world leaders including Turkish President Recep Tayyip Erdogan are afoot to resolve the row peacefully. Turkiye has offered to host a peace summit between the leaders of Russia and Ukraine, Vladimir Putin and Volodymyr Zelensky, respectively. 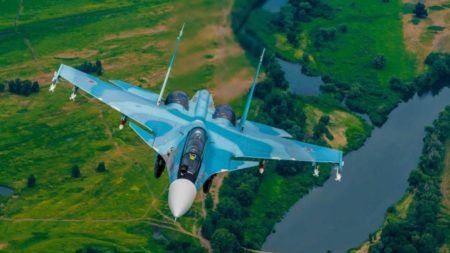