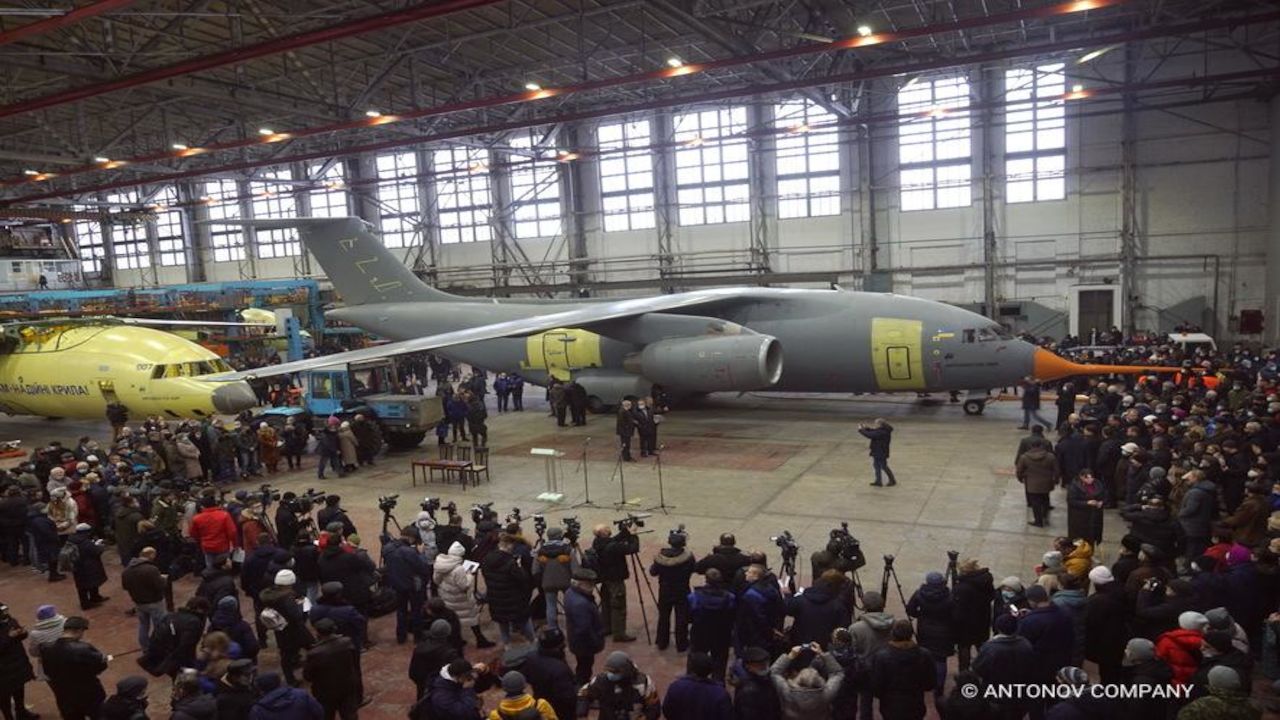 The Ukrainian army has ordered three of the new An-178-100R aircraft.

The aircraft is designed to transport troops (up to 100 people), equipment and cargo weighing up to 18 tons and can also be used for airdrops of soldiers/paratroopers and military equipment as well as for medical evacuation of the wounded and injured.

In October, it was reported that 80% of the assembly of the cargo landing systems (landing ramps) for the first three An-178 aircraft was completed.