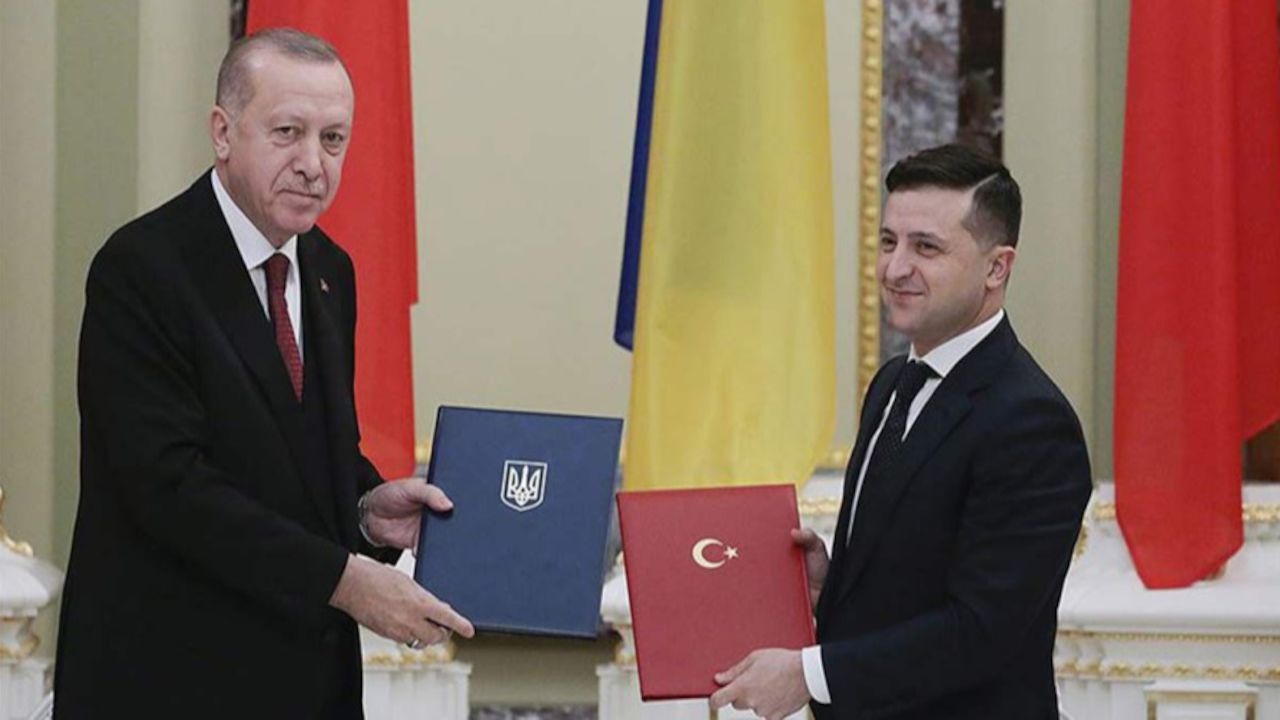 It was reported that a new military agreement will be signed between Turkey and Ukraine during the visit of the Ukrainian President Volodymyr Zelensky to Turkey, which to is to take place on 15-17 October.

According to the statement published on the official website of the Cabinet of Ministers of Ukraine, the draft of the agreement to be signed was approved by the Ukrainian government.

It was noted that Defense Minister Andriy Taran will be signing the agreement on behalf of Ukraine.

"The agreement in question will provide a legal basis for expanding and deepening existing Ukrainian-Turkish cooperation in the defense field as well as establishing cooperation in more than twenty new areas," Defense Minister Taran said.