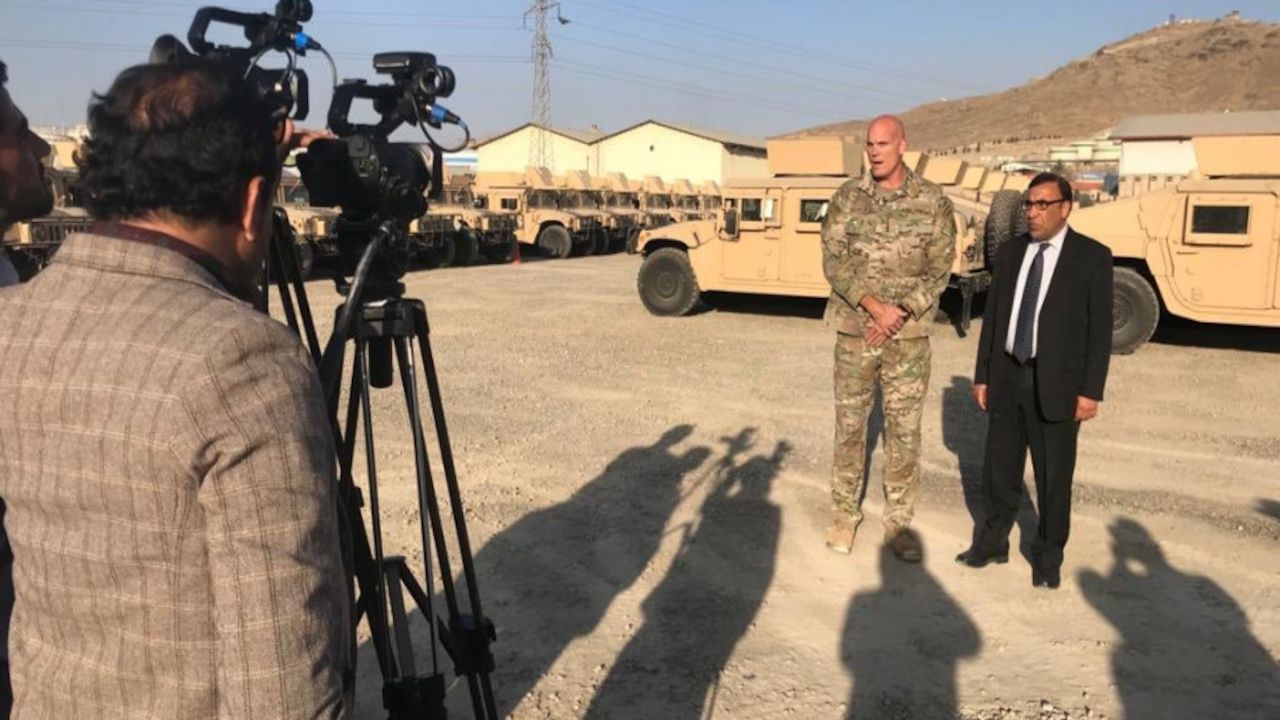 Afghan National Defense Security Forces received more than 1000 Humvees, a dozen aircrafts and military equipment, according to the Ministry of Defense of Afghanistan, amid deadline for the United States to withdrawal its forces still in Afghanistan upon an agreement inked with the Taliban in February.

Shah Mahmood Miakhil, First Dep. of the MoD, said the “tools and equipment” offered will be used by Afghan security forces to ensure safety to the people throughout Afghanistan.

These tools and equipment will be used to ensure the security of the people,” he said. “US assistance & cooperation will continue & this relationship will remain stable.”

The United States offer came at a time its forces are due to return home from the country, where they have served and trained Afghan forces for over two decades. The withdrawal is part of the agreement signed with the Taliban insurgents earlier this year for peace and stability in Afghanistan.