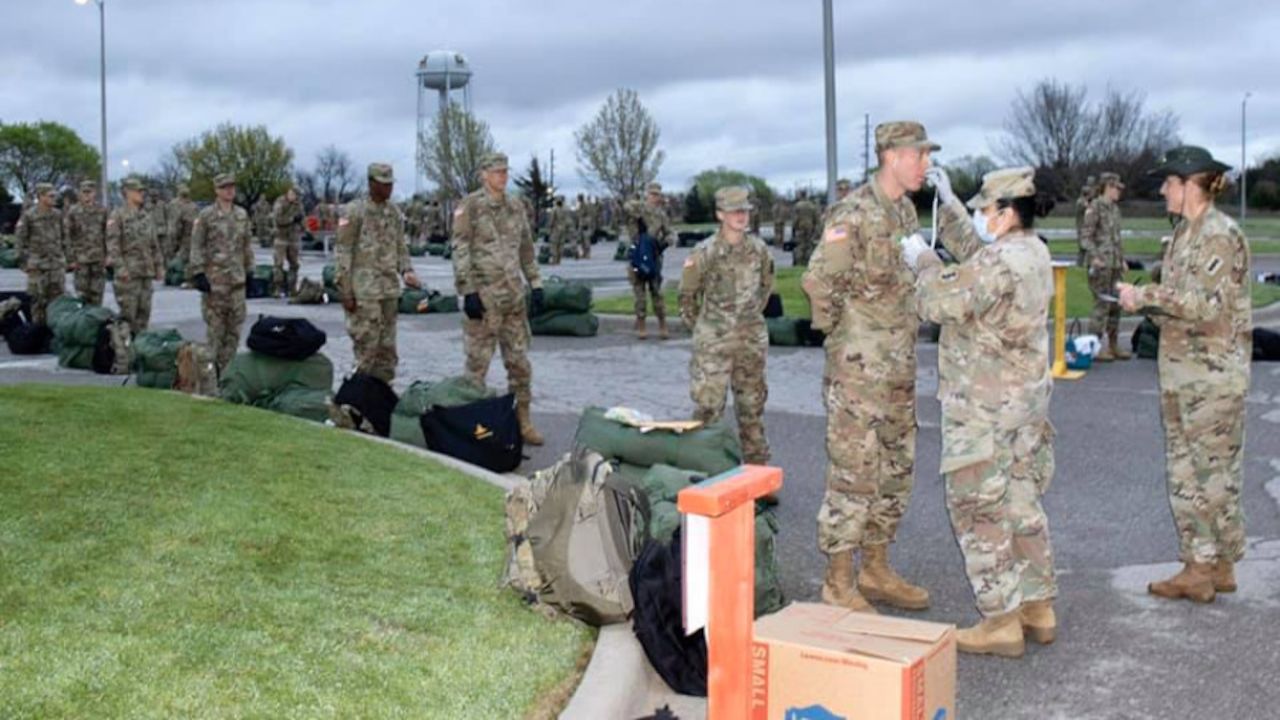 “These efforts are not about creating physical traits that don't already exist naturally,” Hawkins was reported as saying.

“This is about enhancing the mission readiness of our forces by improving performance characteristics that typically decline with age.”

According to the Breaking Defense article, SOCOM has partnered with Metro International Biotech laboratory to develop the drug.

“Essentially, we are working with leading industry partners and clinical research institutions to develop a nutraceutical, in the form of a pill that is suitable for a variety of uses by both civilians and military members, whose resulting benefits may include improved human performance – like increased endurance and faster recovery from injury,” Hawkins was also quoted as saying.