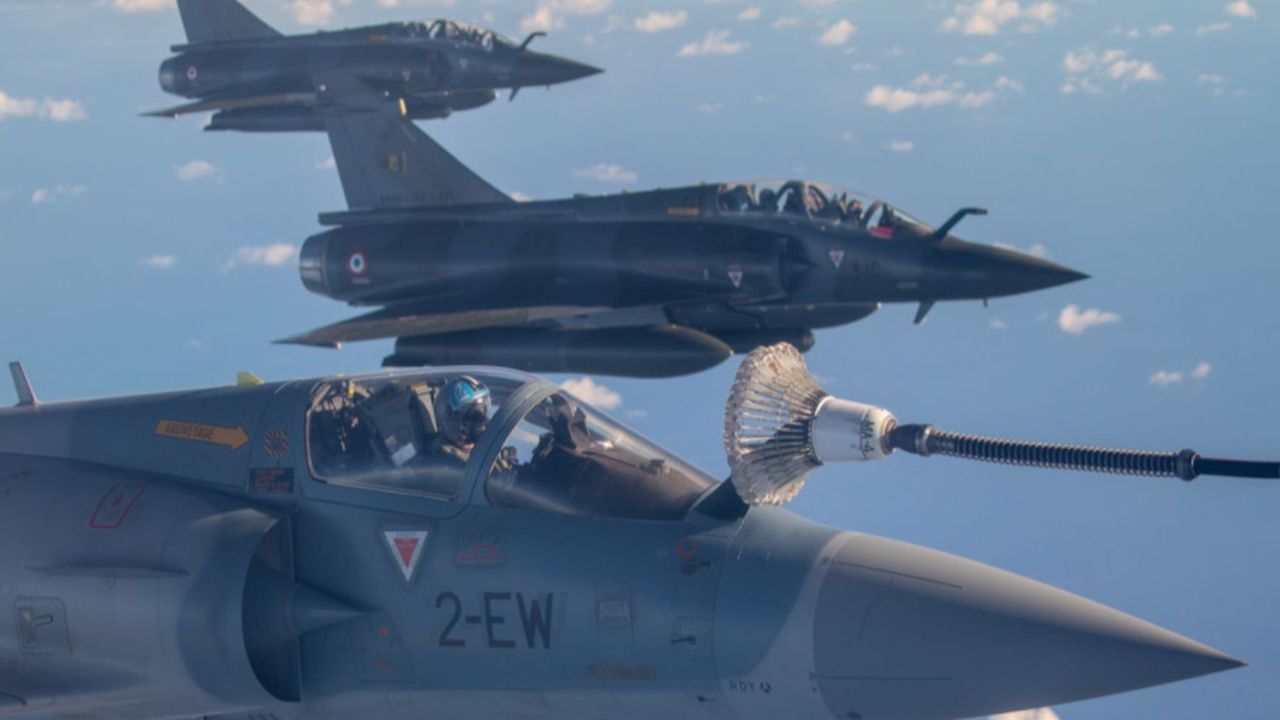 The Voyager tankers based at RAF Brize Norton in Oxfordshire provided Air-to-Air refuelling for the French jets throughout their near 4000-mile journey to North East Africa to take part in their Exercise SHAHEEN.

The CJEF is a French-UK military force that was created following the signing of the Lancaster House Treaties by President Sarkozy and Prime Minister Cameron in 2010, and which was re-affirmed by President Macron and Prime Minister May in 2018. The CJEF recently declared full Operational Capability and this mission was a timely demonstration of the regular cooperation between the RAF and the French Air & Space Force.