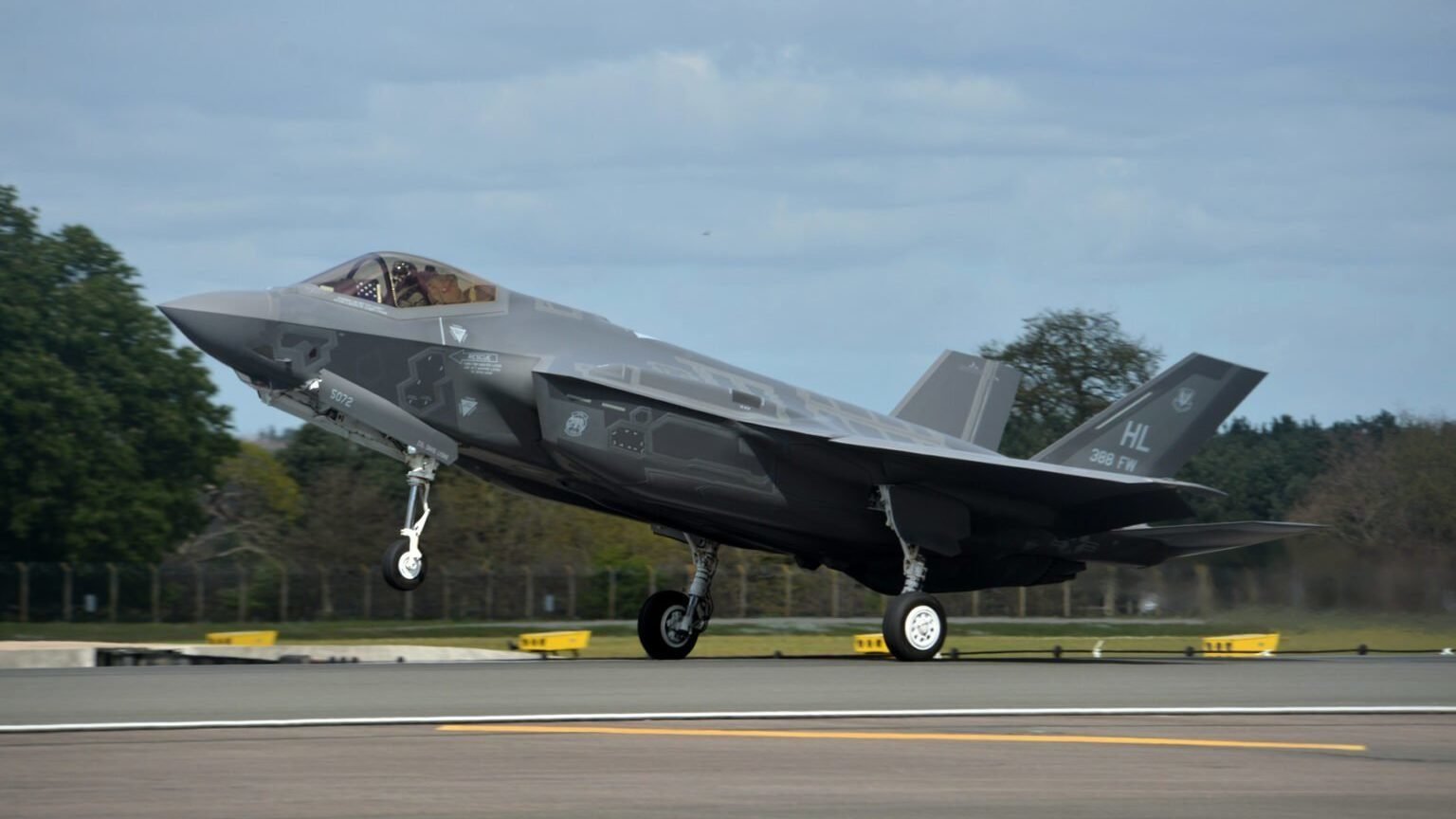 Finland announced that it has signed Letter of Offer and Acceptance (LOA) documents for the acquisition of 64 Lockheed Martin F-35As on Friday, 11 February.

In line with the announcement made on 10 December 2021, in which the Finnish Government had decided on the procurement of Lockheed Martin F-35A multi-role fighters to replace the Finnish Air Force’s Hornet fleet that will be phased out by 2030, on Friday 11 February 2022, Major General (Eng.) Kari Renko, Chief of the Defence Forces Logistics Command, signed the LOA documents in Tampere on the procurement of F-35A aircraft and their maintenance services.

The procurement contracts include the deliveries of 64 multi-role fighters in 2026-30 that represent the F-35A Block 4 configuration, aircraft engines and maintenance equipment, systems, spare parts, replacement equipment, training equipment and servicing needed for use and maintenance. The agreements include F-35 type training for the Finnish Defence Forces’ flying and technical personnel. 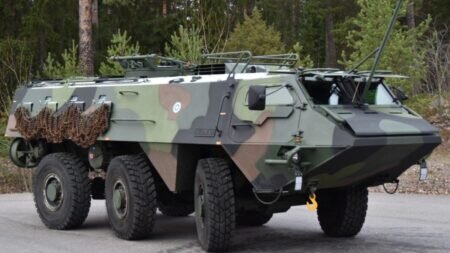 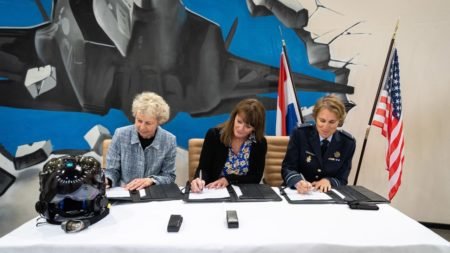