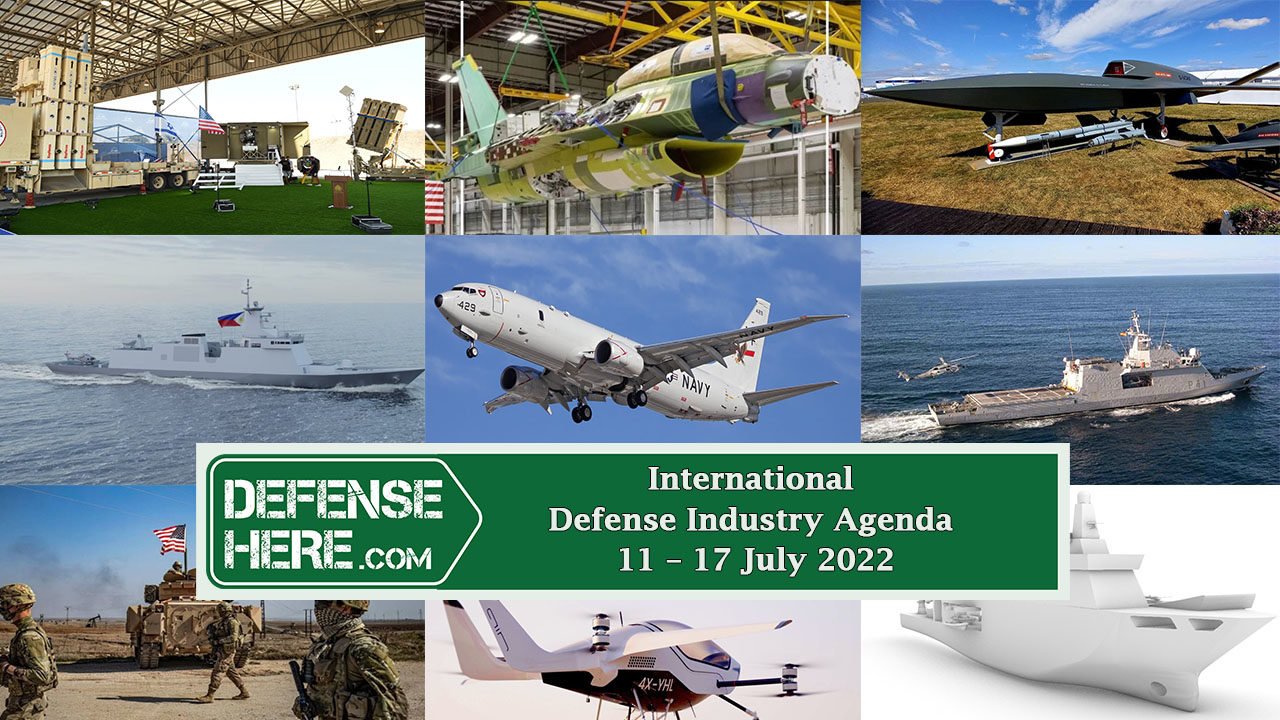 Israel showcased its “Iron Beam” laser air defense system to US President Joe Biden during his visit to Israel.

Boeing delivered the 112th P-8 Poseidon maritime patrol aircraft to the US Navy, increasing the number of P-8s delivered to 150, including international customers.

The Philippines ordered two warships from South Korea for $556 million.

First F-16 Block 70 fighter to be built from scratch has entered final assembly.

The US House of Representatives passed the $840 billion 2023 defense budget bill.

The hover test of Air One, an electric personal aircraft developed by the Israel-based company AIR, has been successfully completed.