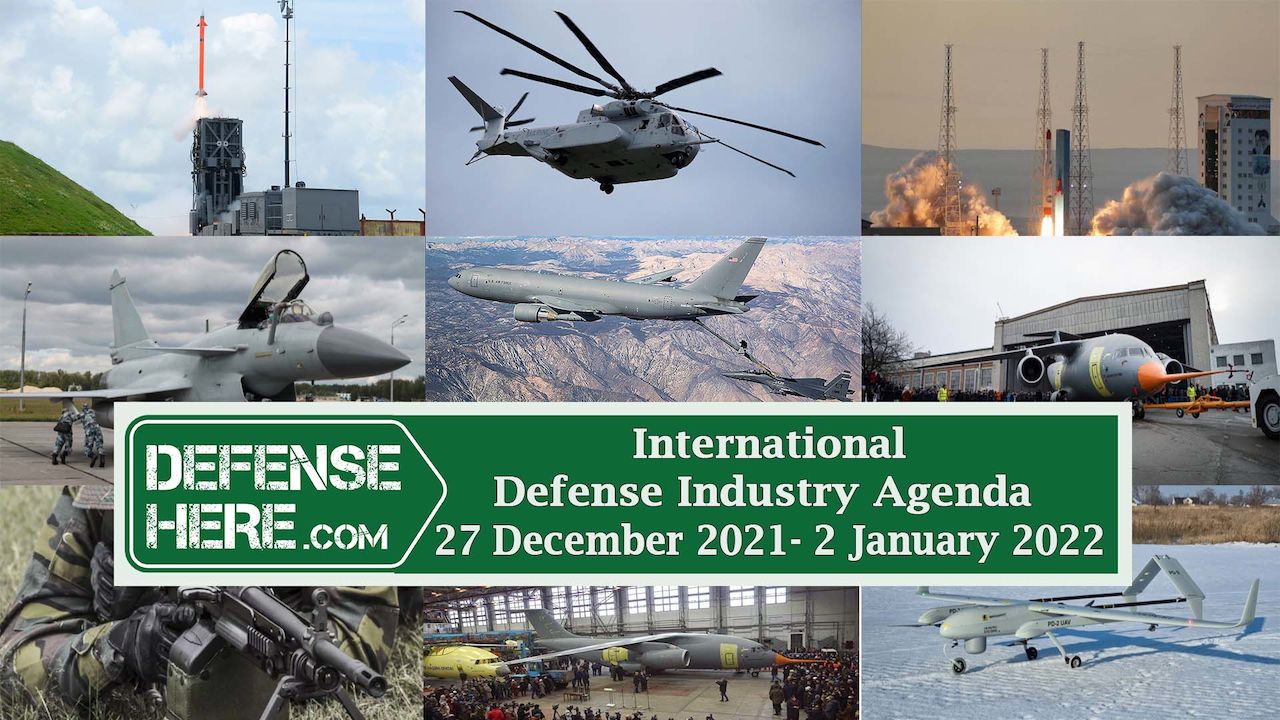 Morocco to purchase a system of Barak 8 air defense missiles from Israel.

The rocket launched by Iran could not put its payload into orbit because it could not reach sufficient speed.

Israel signed an agreement worth $3.1 billion for the purchase of 12 military helicopters and 2 supply aircraft from the United States.

The Czech Ministry of Defense announced that they will procure machine guns in 7.62 mm and 5.56 mm calibers from the Belgian company FN Herstal.