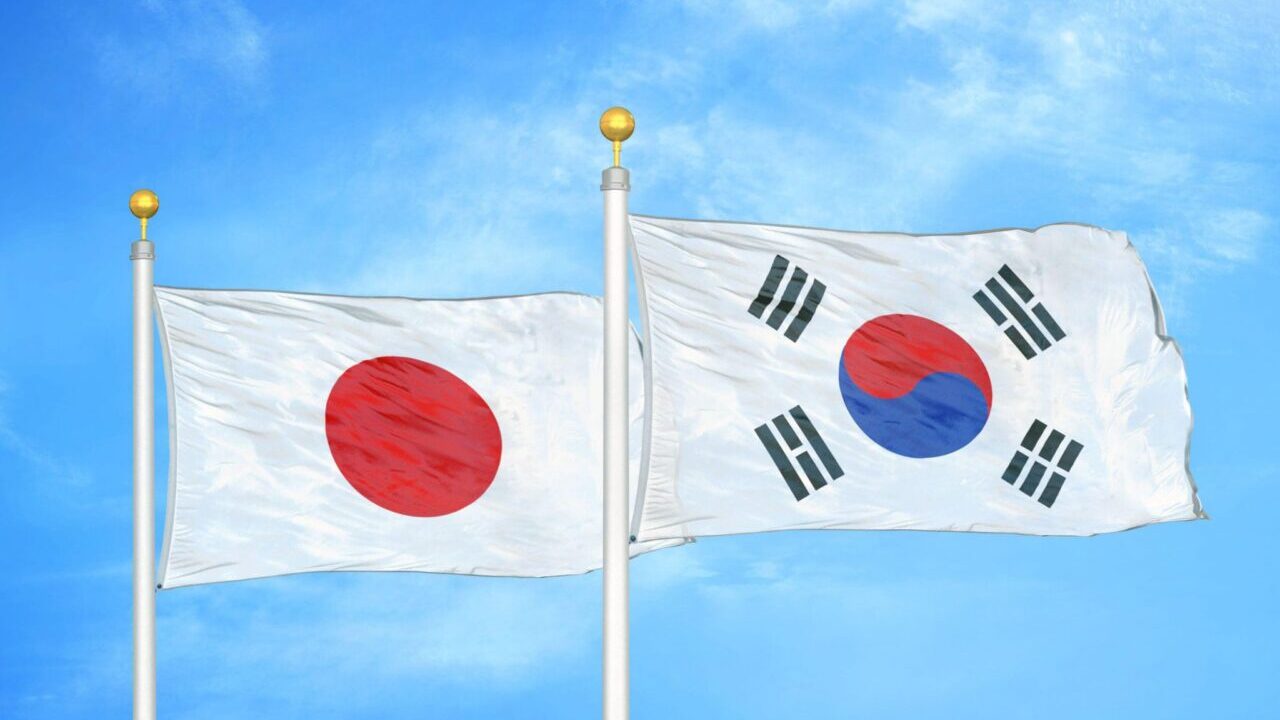 Japan and South Korea agreed to “ramp up their bilateral and trilateral defense cooperation involving the US to counter” North Korea.

Japanese Foreign Minister Yoshimasa Hayashi and his South Korean counterpart Park Jin met in the US on Monday as the world leaders and diplomats reach New York to attend high-level meetings and the UN General Assembly session in the next few days.

In the meeting, the top diplomats agreed that the two nations “will continue discussions toward an early resolution of the issue of wartime labor compensation.”

Seoul had earlier said the two sides are working to arrange a meeting between the two leaders on Tuesday or Wednesday in New York.

Kishida and Yoon held a brief meeting on the sidelines of the NATO Summit in Madrid in June.

The Japanese premier had delayed his scheduled departure for the US after a strong typhoon hit the country over the weekend.

Tokyo and Seoul are witnessing a warming of bilateral ties after the relations worsened over wartime issues during the administration of former South Korean President Moon Jae-in as the two sides launched rival tariffs on imports.