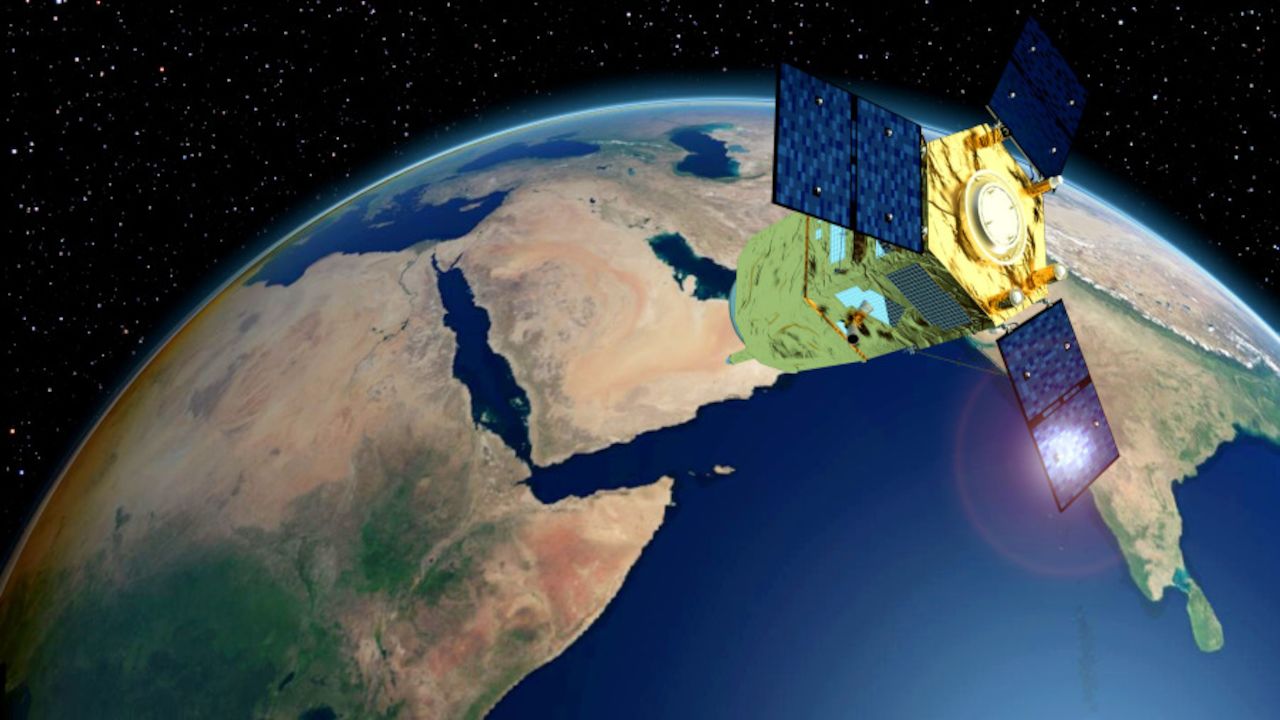 Owned and operated by the United Arab Emirates, FalconEye was developed by Airbus Defence and Space and Thales Alenia Space as co-prime contractors.

The FalconEye system will support the needs of the UAE’s Armed Forces. The satellite weighed 1190 kg at launch and will be raised to a helio-synchronous orbit of 611 km. Airbus Defence and Space was in charge of the satellite design, integration and test, and supplied the platform. Thales Alenia Space designed and supplied the optical instrument and the image processing chain.

“FalconEye will offer top quality Earth observation, providing our customer with the best of what space imagery can offer. The high-performance optical satellite system represents an important step in the cooperation between the United Arab Emirates and France,” said Jean-Marc Nasr, Head of Space Systems at Airbus. “Thanks to the trust of our Emirati customer and the support of the French government, we have been able to deliver a great team effort between Airbus and Thales Alenia Space.”