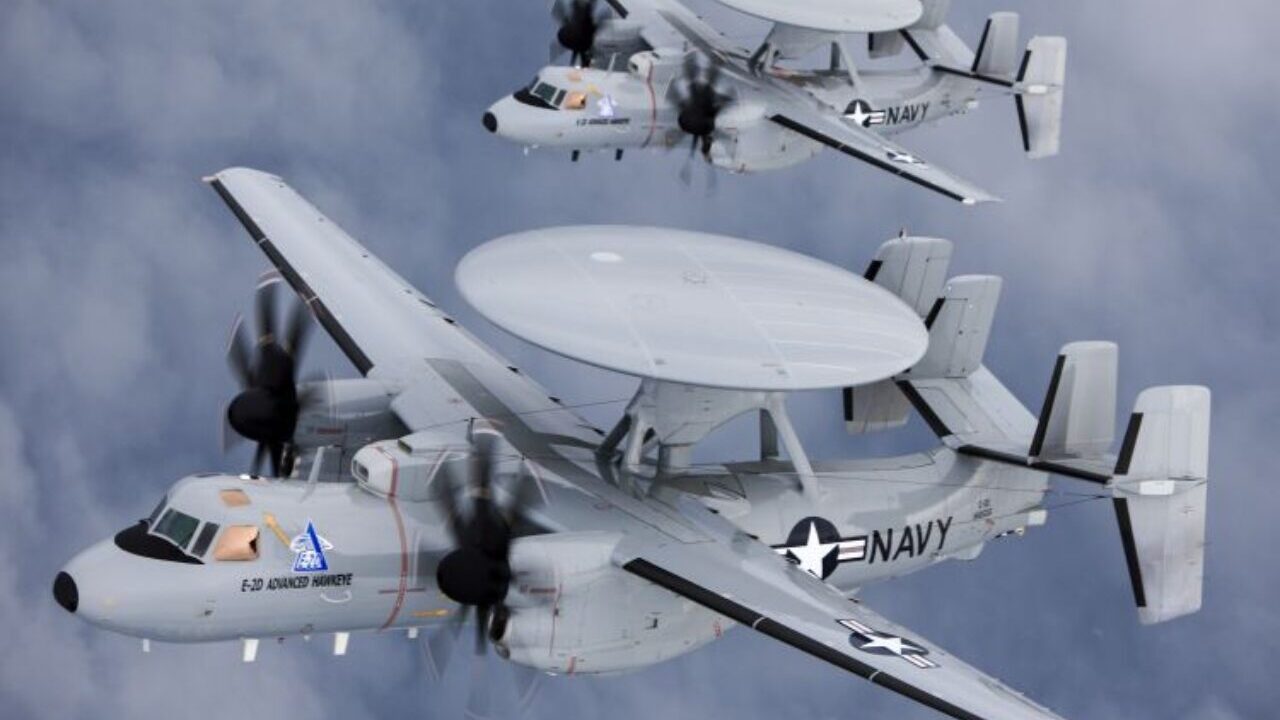 Northrop Grumman Corporation is celebrating the 15-year anniversary of the E-2D Advanced Hawkeye’s first flight that occurred on August 3, 2007.

The Navy’s “digital quarterback” gives the warfighter expanded battlespace awareness, especially in the area of information operations delivering battle management, theater air and missile defense, and multiple sensor fusion capabilities in an airborne system. The Northrop Grumman built Advanced Hawkeye is the cornerstone of the U.S. Navy’s theater air and missile defense architecture in the littorals, overland, and open sea.

The Northrop Grumman E-2 Hawkeye is an American all-weather, carrier-capable tactical airborne early warning (AEW) aircraft. This twin-turboprop aircraft was designed and developed during the late 1950s and early 1960s by the Grumman Aircraft Company for the United States Navy as a replacement for the earlier, piston-engined E-1 Tracer, which was rapidly becoming obsolete. The aircraft's performance has been upgraded with the E-2B and E-2C versions, where most of the changes were made to the radar and radio communications due to advances in electronic integrated circuits and other electronics.