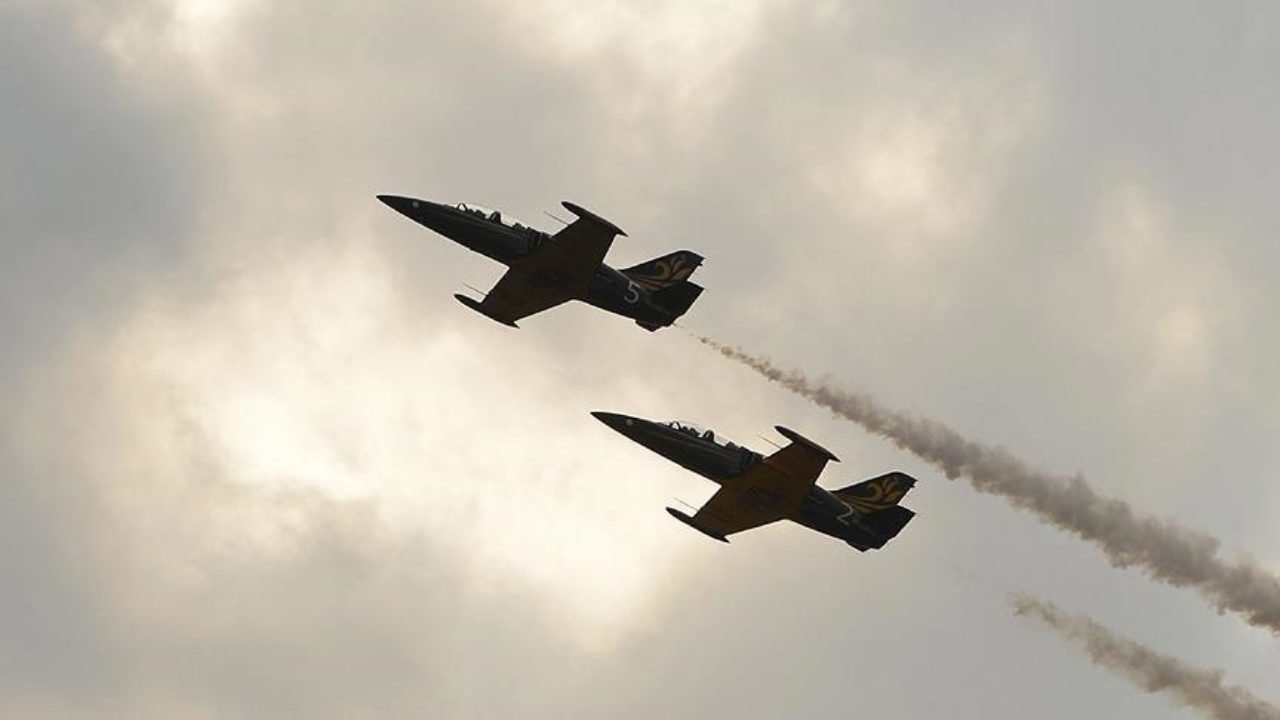 Poland denied Monday that it has sent any fighter aircraft to Ukraine to support its defense against Russia, local media reported.

“A decision on this type of aid should be taken at the NATO level, and it should be uniform for all NATO countries,” said Polish state news agency PAP, citing Maciej Wasik, a deputy interior minister.

“It should not be the case that one or another country is helping on its own,” Wasik said during an interview with a public radio station, PAP reported.

“The Polish position has not changed,” he added. “We have not sent any fighter planes to Ukraine.”

Wasik’s remarks came after Ukraine's Air Force Command said on Facebook on March 1 that it was receiving fighter jets from foreign partners including 28 MiG-29s from Poland.

On Sunday, the Wall Street Journal reported that the US had negotiated with Warsaw on Poland’s supply of Soviet-era warplanes to Ukraine in return for F-16 jet fighters.

The Biden administration is in talks with Poland about supplying warplanes to Ukraine, the newspaper said, citing US officials.

Russia's war on Ukraine, which began on Feb. 24, has drawn international condemnation, led to financial sanctions on Moscow, and spurred an exodus of global firms from Russia.

At least 406 civilians have been killed and 801 others injured in Ukraine since the beginning of the war, according to UN figures. But the international body has maintained that conditions on the ground have made it "difficult to verify" the true number of civilian casualties.